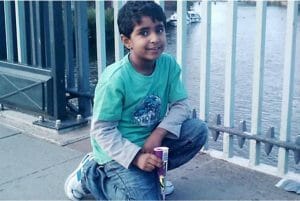 Karan Cheema, 13, was described as a bright student. Photo: Facebook

A paramedic testifying at a coroner’s inquest into the death of a U.K. teenager who died of anaphylaxis in an alleged bullying incident said the emergency call from the school about an allergic reaction did not indicate the gravity of the situation.

Kieran Oppatt, the first paramedic to arrive at the school seven minutes later, says he discovered 13-year-old Karanbir Cheema, known as Karan was gasping for air and appeared to be “in a state of pre-arrest.”

Oppatt told the inquest that school staff said: “perhaps someone had chased the patient with cheese and had proceeded to throw it down his shirt,” according to The Telegraph.

When Allergic Living first reported on Karan’s death in 2017, it was unclear whether cheese had been rubbed on Karan, flicked into his face or whether he’d been forced to eat it. Friends said the student had also previously faced bullying at school.

At the time of Karan’s fatal reaction on June 28, 2017, a 13-year-old classmate was arrested at the time on suspicion of attempted murder, but he has not been charged. The detective on the case confirms that the classmate is no longer at the school.

Karan was severely allergic to dairy, eggs, nuts, wheat, had asthma and struggled with eczema. Following are key takeaways from the inquest at St Pancras Coroner’s Court in London on Sept. 19:

Read more:
Food Allergy Bullying: How to Spot if Your Child is a Target and Actions to Take
Michigan Student Pleads Guilty in Peanut Butter Face-Smearing Case 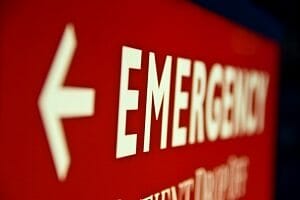 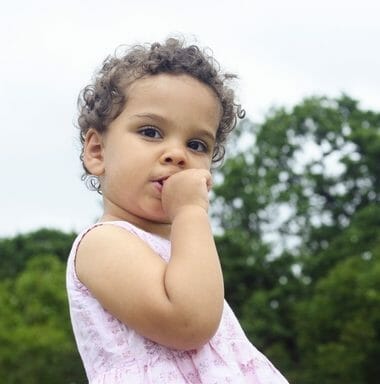 Thumb-Sucking and Nail-Biting May Prevent Some Allergies 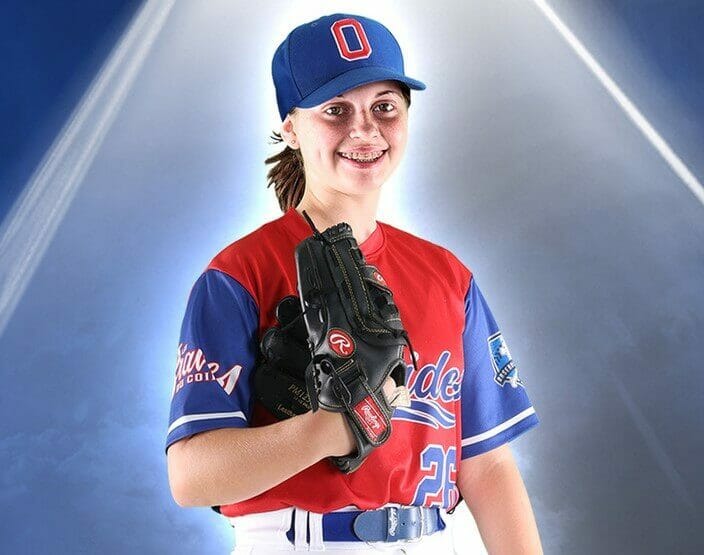