Home FAQs About the 2018 Epinephrine Shortages 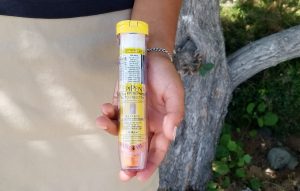 What should I do if I can’t refill a child’s (or my own) epinephrine prescription at the pharmacy?

Dr. Robert Wood, president of the AAAAI allergists’ organization, says: first inquire about availability at various local pharmacies, and also be open to purchasing other auto-injector devices if EpiPen or Mylan generic devices are not available. He says all epinephrine devices available in the U.S. “have the same medication and are extremely reliable.”

“If your pharmacy does carry a type you have not used before, you should feel comfortable getting a different brand or generic,” says Wood. “Be sure to review how to properly activate it.” He stresses the importance of understanding how a particular device functions, since you want to be ready in case of a medical emergency. He recommends viewing online videos or reviewing with a health-care professional.

What are the options for auto-injectors?

Manufacturer Kaléo has an affordability program that allows consumers with insurance to pay zero out-of-pocket costs, even if the device is not included under your insurer’s plan. The company reports no supply issues with its epinephrine auto-injectors and that it’s able to fill orders promptly. Kaléo recommends purchasing with a prescription through its direct delivery service.

During the shortage, Mylan encourages patients who are having difficulty locating its auto-injectors to call 1-800-796-9526. The company also offers saving programs for EpiPen and its generic devices, find more information here.

The auto-injector from Impax Therapeutics is the generic version of the branded Adrenaclick device. It comes in a package of two. CVS Health offers the 2-pack devices for the pharmacy retail price of $109.99.

Impax offers a co-pay card, under which those with insurance may purchase the auto-injector set for zero additional cost. (There are benefit limits.) Cash-paying customers may receive a maximum price reduction of $300. In an arrangement with CVS pharmacies, the card can reduce out-of-pocket costs to about $10. As with Mylan’s devices, this auto-injector has also been subject to some supply shortages.

Additionally, Teva Pharmaceuticals was granted long-awaited approval by the FDA to market a generic version of the EpiPen and EpiPen Jr on Aug. 16. It has yet to announce a launch date or pricing.

Is it OK to use expired epinephrine?

A 2017 study from the University of California showed that most epinephrine in auto-injectors remains potent and effective for at least two years beyond the expiration date. The study tested EpiPen brand auto-injectors. So recently expired devices can be helpful backup during a shortage.

On Aug. 21, 2018, the FDA issued a statement extending the shelf life of specific lots of Mylan’s EpiPens 0.3 mg and its authorized generic auto-injectors beyond the manufacturer’s labeled expiry date. For a full list of lot numbers and new expiry dates, see article here. The announcement does not apply to EpiPen Jr 0.15 mg and the equivalent generic of the device.

Since schools would normally require students to have medication within the expiration date, FARE says parents should check the FDA’s list to verify that their child’s EpiPens have a lot number matching the ones on the list with an extended expiry date.

“It may be necessary to show this documentation to the school if you are attempting to send your child to school with a pen bearing a past expiration date,” says Jen Madsen, FARE’s senior director of federal advocacy. If it’s not on the list, Madsen advises “hold onto it anyway and, if necessary, send you child to school with it, until an unexpired replacement is available.”

FARE’s medical advisory board cautions parents and patients that if a device has a viewing window “and the solution appears cloudy or discolored, they should not use it.”

When did the shortages of epinephrine auto-injectors start?

Anecdotally, we heard reports of some improvements in availability in July, but access to the devices still varied. By August, which is the peak back-to-school refill season, Pfizer issued its statement that “currently, supplies will vary from pharmacy to pharmacy, and we cannot guarantee that product will be available at all pharmacies.”

Amneal-Impax’s generic version of the Adrenaclick, which has a smaller portion of the epinephrine market has also faced shortage issues.

Neither the FDA, Pfizer or Mylan have provided a timeline of when the supply issues are expected to resolve.

I live in Canada where there is no alternative to the EpiPen. If I can’t find one, what should I do?

Canadian patients can now get an Auvi-Q epinephrine auto-injector for a limited time amid the EpiPen shortage. The compact device, which is known for its voice-guided instructions, is available in the same 0.3 mg dose as the EpiPen.

Health Canada first announced a supply shortage of EpiPen auto-injectors in January 2018 and then expanded its warning to include the junior version of the device in April. The junior shortage then resolved.

On July 30, 2018, Health Canada announced a renewed shortage of the EpiPen and that supplies of the device “will likely be depleted in the coming days or weeks.” The Canadian situation became critical in August as supplies of the EpiPen (but not EpiPen Jr) began to run out completely at pharmacies.

On Aug. 23, 2018, Pfizer Canada confirmed that a month’s worth of the auto-injectors was shipping out to pharmacies for the end of the month. However, a spokesperson said, “inventory will continue to be managed through measured national allocation.” That has usually meant pharmacists will limit sales of EpiPen auto-injectors to one per customer. (Allergists recommend carrying two devices.) For Canadians experiencing difficulty locating an EpiPen, Pfizer Canada has said to call 1-877-EPIPEN1 for assistance in finding a pharmacy with supply.

Additionally, during the continuing shortage, Health Canada recommends in an anaphylactic emergency that Canadians use an expired auto-injector, if that’s all that is available. The agency reminds of the protocol to administer the device, and then contact 911 immediately.

Meridian Technologies, a Pfizer Inc. subsidiary, manufactures EpiPen and the Mylan generic equivalent at a Missouri facility. Pfizer has said the “the constrained supply of EpiPen is due to supply of certain third-party components, along with process changes implemented which have temporarily limited capacity at our manufacturing facility.” Pfizer declined to comment on which component was at issue or when the process issues will resolve.

Mylan and Pfizer say they continue to ship out inventory in the U.S. as it becomes available and are in close contact with the FDA. In September, 2017, the FDA had sent the two companies a warning letter that manufacturing processes required improvement, due to complaints about device activation difficulties.

The production delays have limited the supply of Mylan’s auto-injectors in the United States, as well as Canada, Britain and Australia. 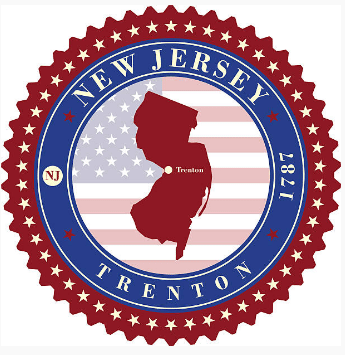 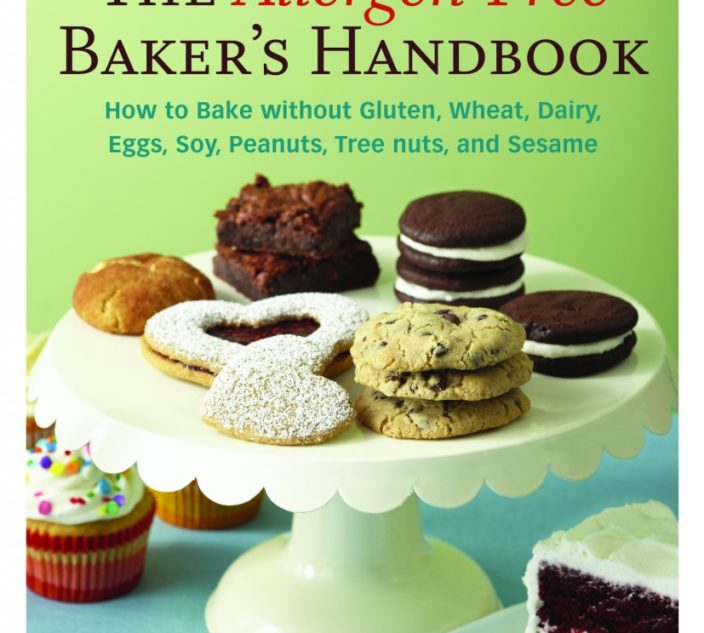 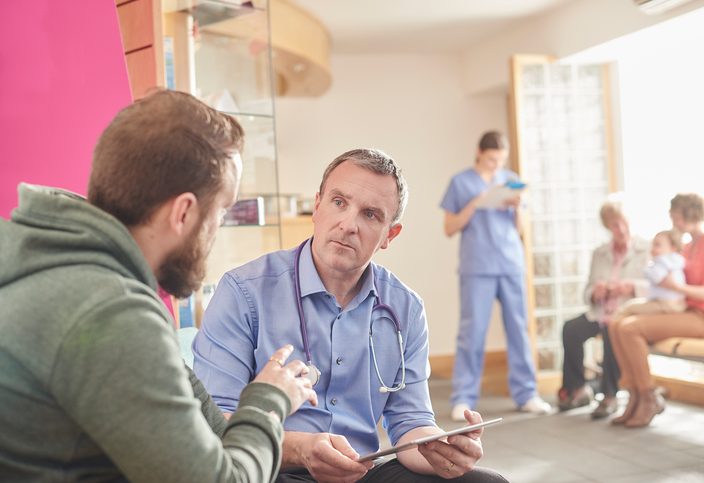 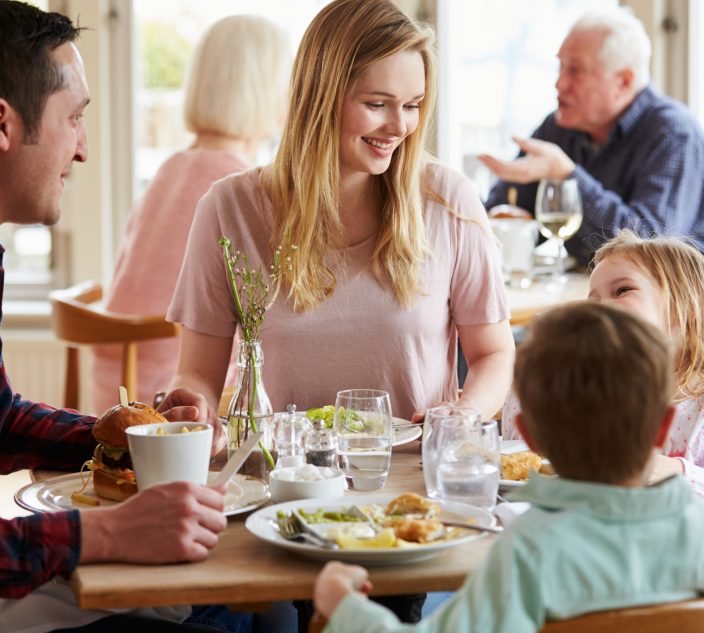