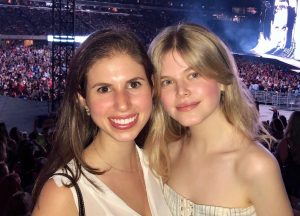 Talia Gold, right, and her cousin Carly at the Taylor Swift concert in New Jersey.
My whole world is consumed by my safety because of my severe food allergies and anaphylaxis risk. Safety is just a more prevalent concern than it is for most 16-year-olds. I tend to get caught up in the thought that the world is as alert to my food allergies as I am. It’s a hard fall from the clouds when reality reminds me that this is simply not the case. I know this through first hand-experiences.

Now I am a typical teenager: I spend my time doing homework to ensure I get into a college of my choice, or taking part in fun activities with my friends. Yet, I often feel the rest of the world fails to understand just how debilitating my severe food allergies to peanuts, all tree nuts, eggs, dairy and peas can be.

In July 2018, Taylor Swift performed at MetLife Stadium in New Jersey as part of her Reputation Tour. Since I’ve proudly called myself a fan since her debut in 2006, you can imagine my excitement when I found out I would be going to the concert with my cousin Carly.

When the day finally came, like most other concert-goers, I found myself wondering about things like – “What outfit should I wear?” and “How close are our seats?” But once we were on our way to the show, I began to worry about my food allergies.

According to safety regulations, the MetLife Stadium does not allow bags over a certain size to be brought into the concert. I began to feel frantic: I needed my bag with me since the need two epinephrine auto-injectors it held must be with me at all times.

Once we got to security, I saw them inspecting belongings, as well as making some people check their bags before entering the stadium. Luckily, they let me in with my bag because it was small enough under the rules. As we were walking to our seats, I briefly thought about how most people would not think about the fact that epinephrine auto-injectors are like an appendage to someone like me.

The moment passed and thoughts of my allergies vanished; I was about to watch one of my favorite singers live! I had the most amazing time, belting out the words to Swift’s songs with my cousin; I was happily living in the moment with no concerns.

At one point, Swift performed one of her newer songs on a platform right in front of our seats! We rushed down the aisle to get closer to the excitement. I was in awe of Swift as she was singing “Dress” right in front of us. But I was quickly brought back to reality by a sharp stinging and slightly itching pain on my foot.

I looked around, and my stomach dropped to my feet. A man had been eating a bag of peanuts and my feet were right in the middle of all the peanut shells. I walked back to my seat and informed my mom I had hives on both of my feet.

We rushed to the bathroom. While Swift was performing a personal favorite of mine, I was washing off my feet in the bathroom. I took antihistamines as a precaution and the hives went away. I realized that night that my food allergies are prevalent in my life well beyond what I can and cannot eat.

A couple days later, I went to a hot-air balloon festival with my family. We picked up dinner beforehand to eat while we watched the balloons ascend into the sunset sky. However, when we got there we were told there was a strict policy of not allowing outside food or drinks to be brought into the festival grounds. 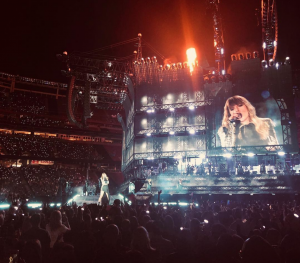 @TaylorSwift
I began to get frantic once again because I was allergic to the food that was for sale at the festival. We may have waited in line for five minutes to get in, but to me it felt like an hour. My mother explained to the woman conducting bag checks that we needed to bring our own food because of my severe food allergies. The woman nodded and told us: “I will allow it, that is fine, but do not tell anyone I am the one who let it in.”

At first I was thankful for her kindness, and I still am today. Yet, I realized that while I could have been without a meal or worse had an anaphylactic reaction to the food supplied by the festival’s vendors, this woman worried she would be in trouble for allowing in outside food. I felt saddened that the festival organization was not keen on allowing me to take safety precautions to protect myself, and that the employee could have faced being let go – simply because she’d agreed to keep me safe.

From the two experiences, I realized that food allergies are always going to be more pertinent to me than the rest of the world. Yet those who like me must manage severe allergies should not shy away from amazing experiences, such as a concert or festival. In my opinion that is letting fear consume your life, and that is simply no way to live.

Instead of getting angry when another person does not understand our struggle with food allergies, we need to channel our emotions into educating others and raising awareness – all the while partaking in the opportunities we desire to experience.

Read more:
The Teen Who Wants the World to Wake Up on Allergy Awareness
Working as a NYC Barista Opened My Eyes to Food Allergy Risks
Studying Abroad Food Allergies: An Experience Not to be Missed 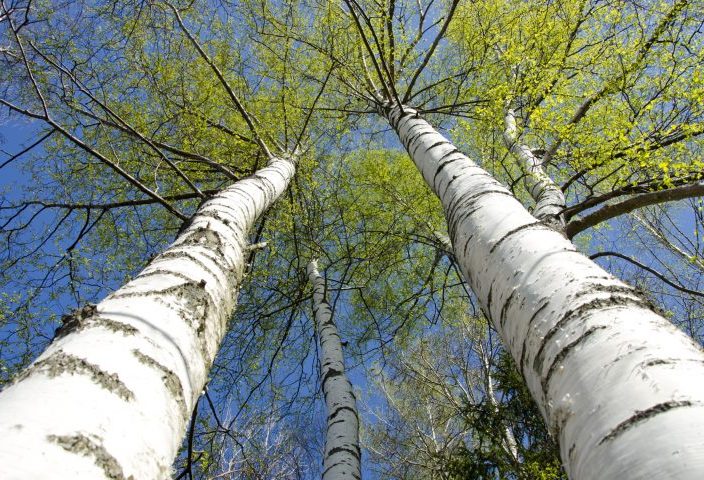 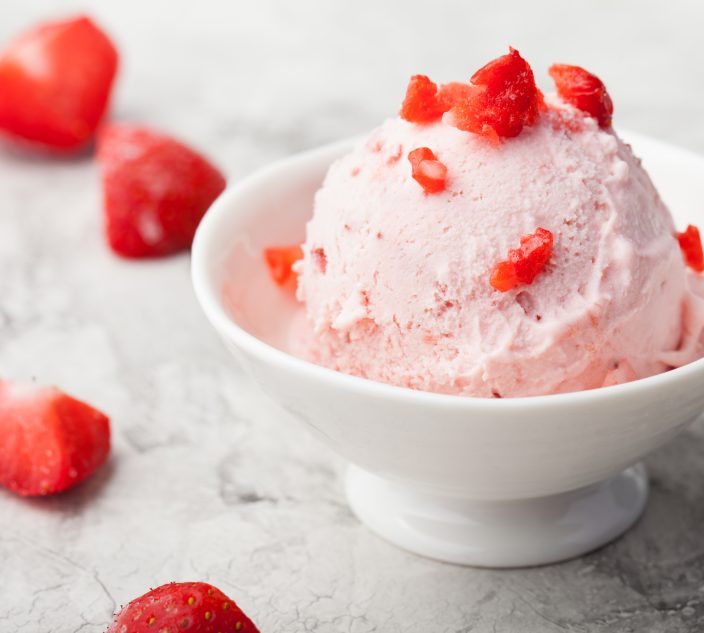 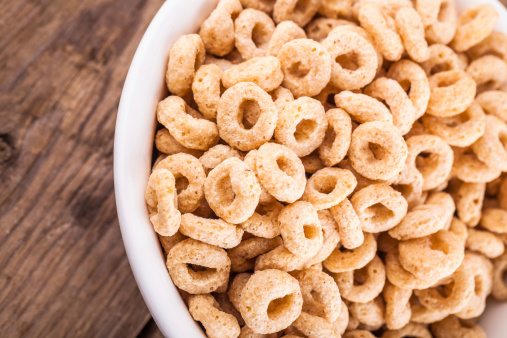 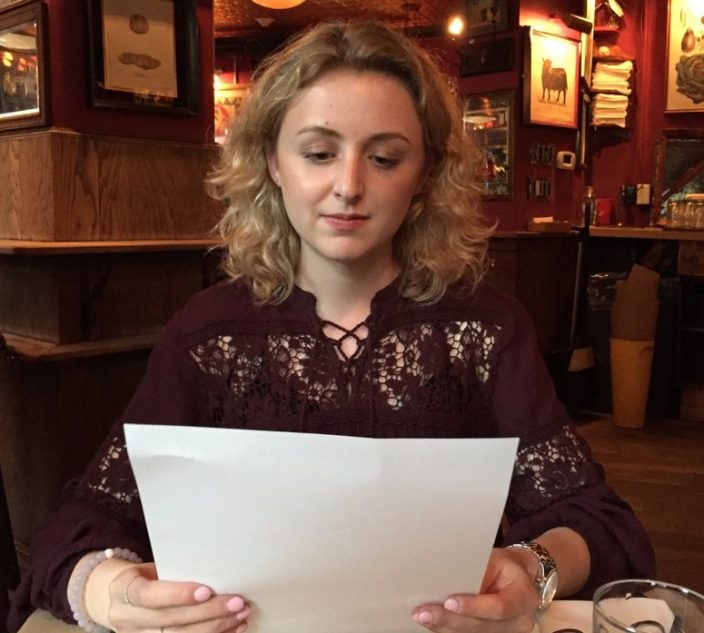