With a new commercialization deal involving the Swiss drug giant Novartis, a pre-filled syringe alternative to epinephrine auto-injectors is closer to entering the marketplace.

The epinephrine syringe is about four inches long and “fits in the palm of your hands,” according to Mark Flather, senior director of investor relations and corporate communications at Adamis.

While pricing has not been disclosed, at the time of FDA approval, Flather said: “We do anticipate to be positioning this product as the low cost alternative to the current offerings and that includes the authorized generic EpiPen.”

The dosage in this syringe is intended for patients who weigh 66 pounds or more. The company is waiting for FDA approval of its 0.15 mg-dose Symjepi, meant for younger patients who weigh between 33 and 65 pounds. Flather said they expect the FDA’s decision by the second half of 2018.

Under the commercialization and distribution agreement, the two companies will share net profits and Sandoz will have commercial rights of the 0.3 mg product as well as the 0.15 mg device, if approved by the FDA. 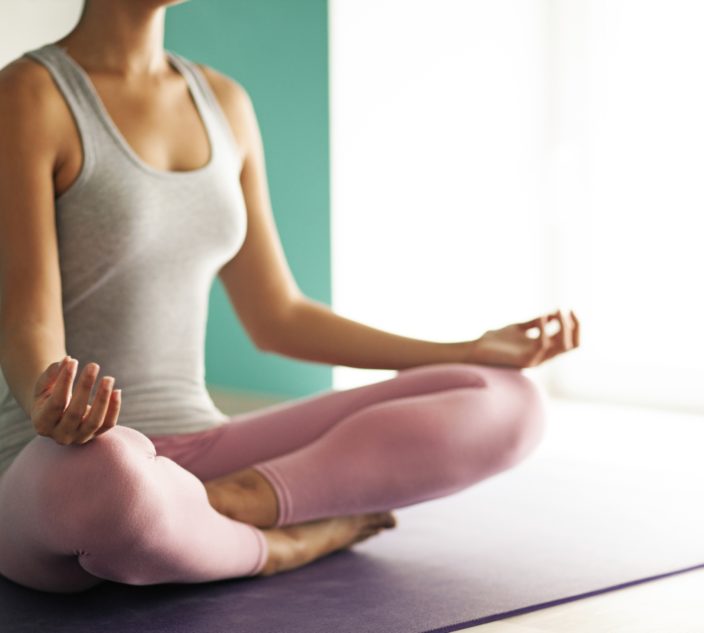 The Verdict on Yoga for Asthma 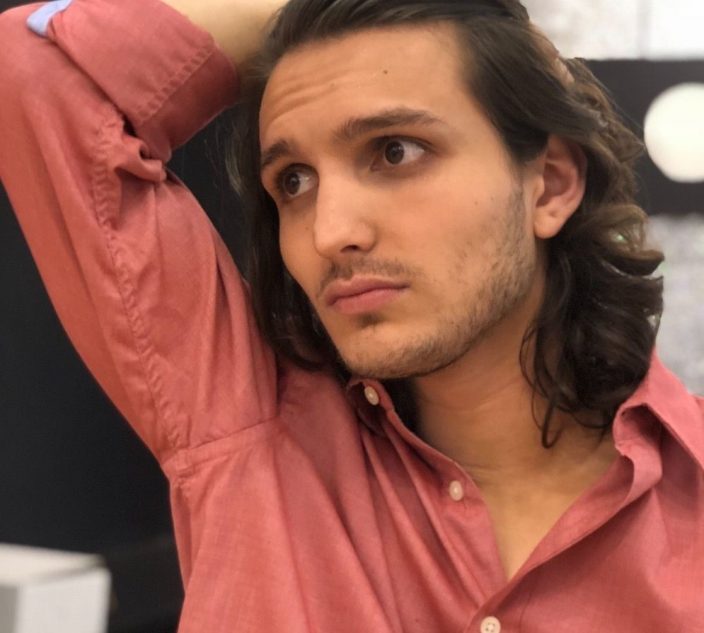 College Student ‘Who Lit Up a Room,’ Dies of Severe Allergic Reaction to Chinese Food 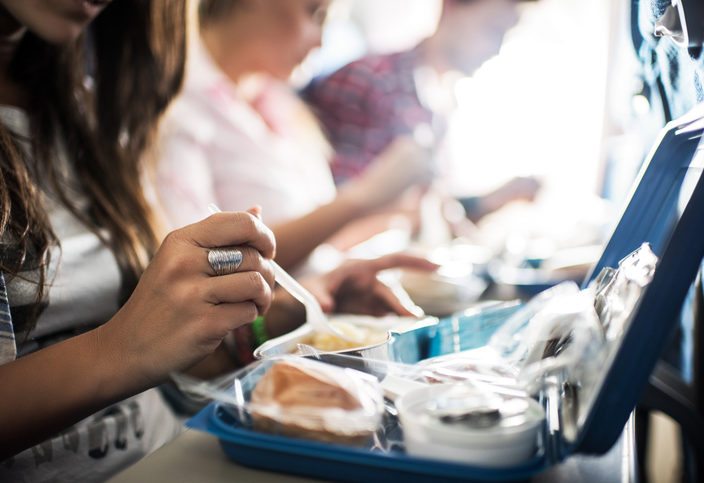 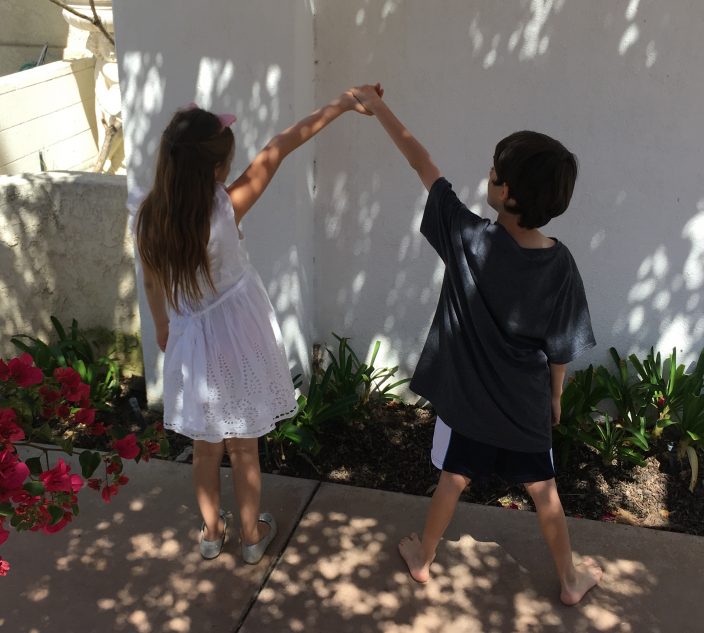 Family Gets $118,000 in Allergy Discrimination Case