For the latest update on the EpiPen shortage, see Allergic Living’s article here.

A major U.S. organization of pharmacists is confirming a national shortage of two of three brands of epinephrine auto-injectors.

In response, the non-profit advocacy group FARE (Food Allergy Research & Education) called on the FDA, the U.S. Department of Health and Human Services and the Trump administration to “take immediate action to address a growing national shortage of epinephrine auto-injectors,” in a statement issued May 7.

The American Society of Health-System Pharmacists (ASHP) posted a notice on its website, detailing which epinephrine devices are affected. The list includes: Mylan’s EpiPen and EpiPen Jr. and identical generic devices, all of which are made by Pfizer Inc., as well as the Impax Therapeutics generic epinephrine auto-injector in the adult and child sizes.

Mylan told ASHP that its shortage was “due to supply constraints,” while Impax has not provided a reason for supply difficulties.

Kaléo, the other epinephrine auto-injector maker, currently has no supply issues with its compact Auvi-Q device. Spencer Williamson, Kaléo’s president and CEO, told Allergic Living on May 7 that his company is “able to fill and is filling all the Auvi-Q order requests through our direct delivery service.”

Allergic Living first reported on consumers experiencing difficulty filling prescriptions for EpiPens or the equivalent generic devices on April 24. Pfizer and the FDA maintained there was no national shortage of the lifesaving medication. However, stories continued to pour in from consumers whose pharmacies either didn’t have the devices, or had them on back order, sometimes indefinitely.

On April 30, the FDA told Allergic Living there were “spot shortages” in the U.S. Pfizer said only that supplies of the EpiPens and generic Mylan injectors were being shipped, “however supplies may vary from pharmacy to pharmacy.”

On May 1, FARE’s CEO, Dr. James R. Baker, wrote to FDA Commissioner Scott Gottlieb to express concerns about the lack of availability of these devices. In its current statement, FARE notes: “Epinephrine is the first-line treatment for anaphylaxis, a serious and potentially life-threatening allergic reaction associated with severe food allergies.”

To read more about what you should do if you have trouble filling a prescription for an epinephrine auto-injector, see FARE’s press release. EpiPen shortages have been officially announced in Canada, the U.K. and Australia. 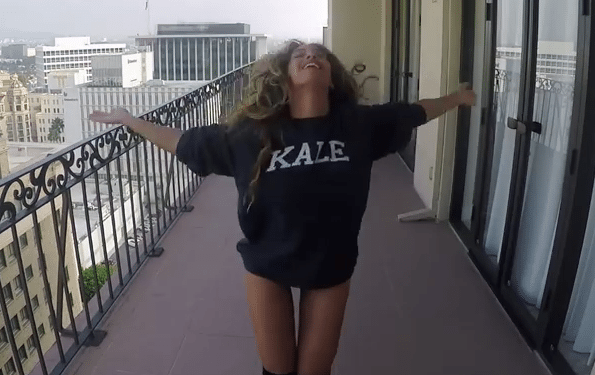 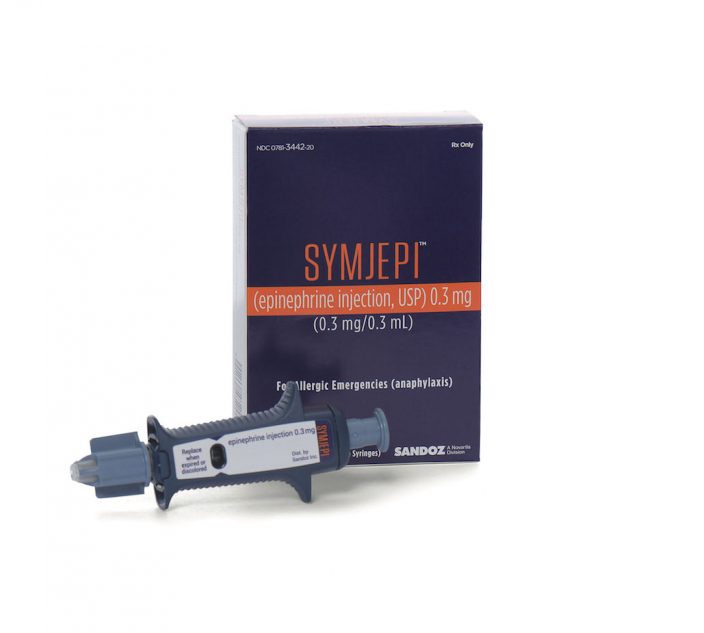 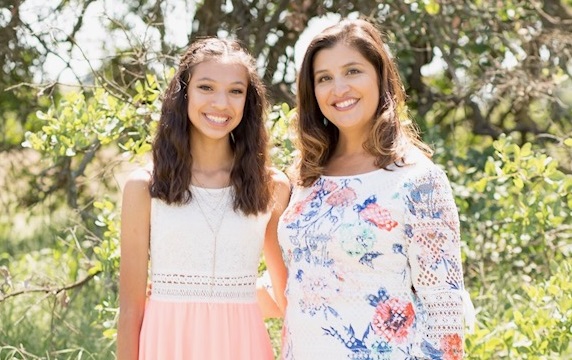