Home U.S. Consumers Report EpiPen Supply Issues: What to Do and Auto-Injector Choices

Photo: Getty
For the latest update on the EpiPen shortage in the U.S., see Allergic Living’s article here.

Many American families and individuals with food allergies are having difficulty filling prescriptions for EpiPen epinephrine auto-injectors at their local pharmacies, Allergic Living has learned.

By email and via Allergic Living’s Facebook page, readers in New York, New Jersey, Illinois, Virginia, Ohio, Massachusetts, Maine, Georgia, Texas and California are relating experiences of pharmacies being out of stock of EpiPens.

A supply availability issue of Mylan’s branded and generic injectors of the adult size was first reported by Wegmans on April 23, 2018, which has 95 locations in the northeast.

Kerri Reuter of Chicago was informed by a family friend who is a pharmacist in Downers Grove, Illinois that there is a back order of EpiPen until the end of April. Reuter’s 7-year-old daughter has multiple food allergies to eggs, peanuts, tree nuts and shellfish as well as environmental allergies and asthma.

“[The pharmacist] knows our daughter’s situation so they reached out to give us heads up,” she told Allergic Living.

The U.S. national chain Walgreens told Allergic Living that it has adequate EpiPen supply, but some readers report encountering the need to back order at a variety of local Walgreens outlets. Southeast grocery chain Publix has confirmed that it has no Mylan generic auto-injectors (in adult or child sizes) available and neither does its wholesaler.

In Agoura Hills, California, food allergy mom Gwen R., who has a child with severe allergies to dairy, eggs and nuts, tried getting an EpiPen at three stores with pharmacies – Pavilions, Rite Aid and Costco – and they were on back order. However, she had success at her local CVS. That’s in keeping with the official line from Pfizer Inc., which manufactures the devices which are distributed by Mylan NV. “We are currently shipping product; however, supplies may vary from pharmacy to pharmacy,” is Pfizer’s official statement.

David Hegranes, who has a child with a peanut allergy, had trouble filling an EpiPen prescription at both CVS and Walgreens in Wheaton, Illinois, just west of Chicago. “We have never had issues before,” said Hegranes. He called Mylan’s customer service and was advised that “they are backlogged but still making shipments.”

No official EpiPen shortage has been declared in the United States. However shortages have been announced in both Canada and the U.K.

What to Do If Your Pharmacy Doesn’t Have EpiPen in Stock?

The national advocacy organization FARE (Food Allergy Research & Education) is advising patients who are finding it difficult to obtain epinephrine to speak to their physician about getting a different epinephrine auto-injector prescription.

“There are several brands of auto-injectors on the market, all of which contain the same life-saving medication (epinephrine) and are approved by the Food and Drug Administration,” said Dr. James Baker, CEO of FARE.

If there is urgent need and only an expired auto-injector is available, Baker said: “patients may use an expired dose, but should call 911 and receive medical treatment.”

Aside from the branded EpiPen or Mylan generic autio-injectors, here are other epinephrine options.

The compact device is known for its voice-guided instructions that help those using the device through the process of injection. Manufacturer Kaléo has an affordability program that allows consumers with insurance to pay zero out-of-pocket costs, even if the device is not included under your insurer’s plan.

“Auvi-Q market share continues to expand,” said Spencer Williamson, Kaléo’s president and CEO. Williamson notes that Kaléo’s high-tech robotic production line has over 100 automated quality checks on each device. “This production line has the capacity to expand should the need develop in the market.” As well, the brand launches a new 0.1 mg dose auto-injector for infants and small children on May 1.

This auto-injector from Impax Therapeutics is the generic version of the branded Adrenaclick device. It comes in a package of two. CVS Health offers the 2-pack devices for the cash price of $109.99.

Impax offers a co-pay card, under which those with insurance may purchase the auto-injector set for zero additional cost. (The maximum benefit is $100 on up to three auto-injector sets.) Cash-paying customers may receive a maximum price reduction of $300. If purchasing at CVS at the pharmacy’s lower rate, the card can reduce out-of-pocket costs to about $10.

In Canada, there are currently shortages of the adult and child-size EpiPen devices. In the U.K., the shortage has affected the supply of the adult auto-injector. Pfizer Canada has blamed the shortage on “limited third-party quantities of a component for the product.”

A shortage in Canada is problematic since, unlike the U.S. and the U.K., there is no other epinephrine auto-injector currently available for patients with food or sting allergies.

However, there may soon be another option available for Canadians. Taro Pharmaceuticals has received approval from Health Canada for its epinephrine auto-injector, which the company expects to launch later in fall 2018. 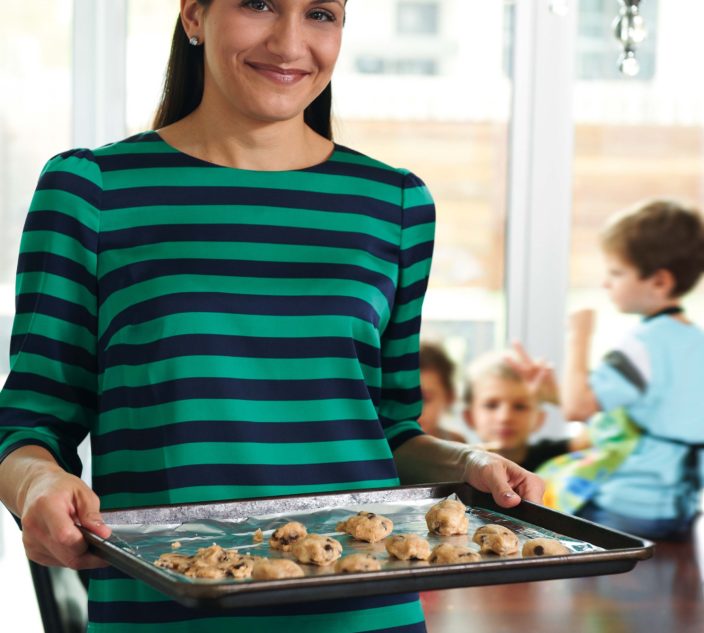 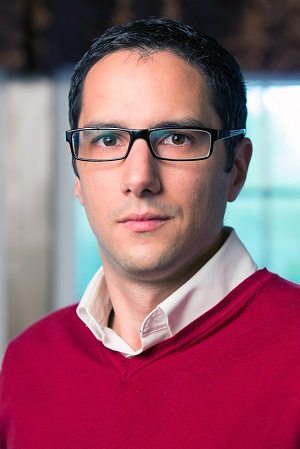 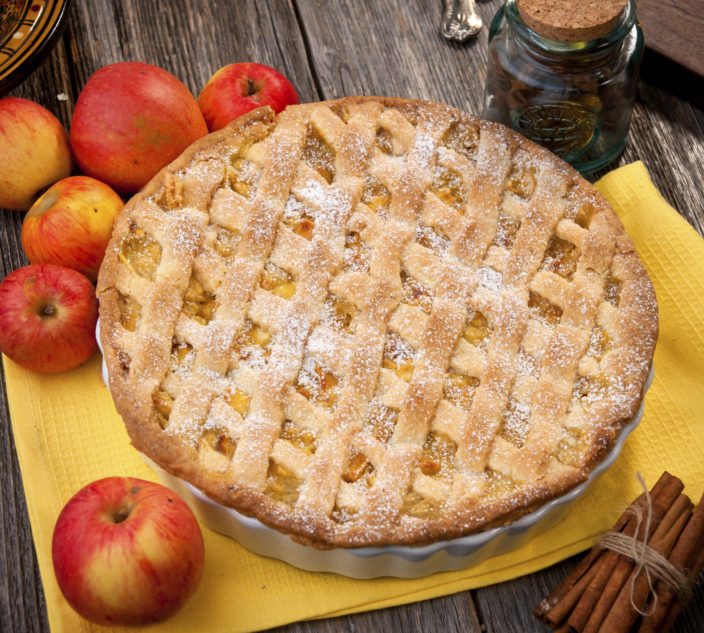 The Scoop On: Raw vs. Cooked Fruit 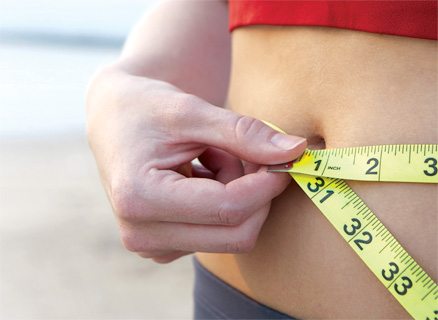