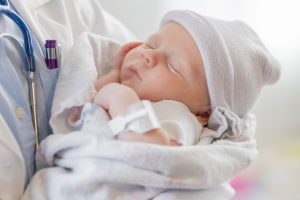 Photo: Getty
Exposure to folic acid in the womb may play a role in kids later developing food allergies, according to research presented at the AAAAI/WAO joint congress in Orlando in March.

Folic acid is the synthetic form of folate, the B vitamin that’s credited with reducing neural tube defects in babies. Women are encouraged to take folic acid supplements before and during pregnancy, and since the late 1990s, cereals have also been fortified with folic acid.

Naturally occurring folate, by contrast, is found in leafy green vegetables and legumes.

In their study, researchers looked at almost 1,400 inner city kids in Boston who were part of a birth cohort study. They measured the newborns’ cord blood for the total folate level as well as the amount of unmetabolized synthetic folic acid, and a metabolite called 5MTHF, which is involved in DNA methylation.

They found that having a higher amount of total folate in the blood was protective against food allergies – to a point. Having a very high amount of folate was not associated with a decreased risk of food allergies. 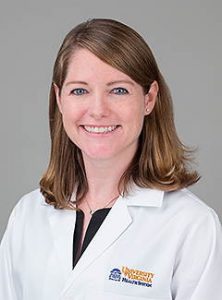 Dr. Emily McGowan
But where things became intriguing was in the analysis of unmetabolized folic acid. The researchers found a correlation between high amounts of this excess synthetic vitamin and the development of food allergy.

“Interestingly, while the mean total folate levels at birth were lower among the children that developed a food allergy, mean levels of the synthetic folic acid derivative, unmetabolized folic acid, were higher,” noted lead author Dr. Emily McGowan from the University of Virginia School of Medicine.

Her colleague, Dr. Corinne Keet of Johns Hopkins University School of Medicine, told a press conference that “at this point, we’re definitely not recommending that anybody change their diet or fortification of folate or supplementation of folic acid, which is very clearly associated with protection from neural tube defects.”

Keet said that while the results are very preliminary, “they suggest that there may different effects of folate from different forms, and that we should maybe pay attention to these different forms of folate.”

Research is still needed to determine whether it’s the source of folate that’s key – naturally found or synthetic – or if genetic differences in folate metabolism might be related to food allergy. McGowan will be undertaking further study to provide some clarity to the relationship.

The full study was later published in June 2019.

For full coverage of the 2018 AAAAI/WAO joint congress, see here. 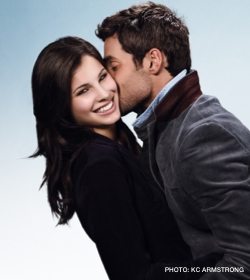 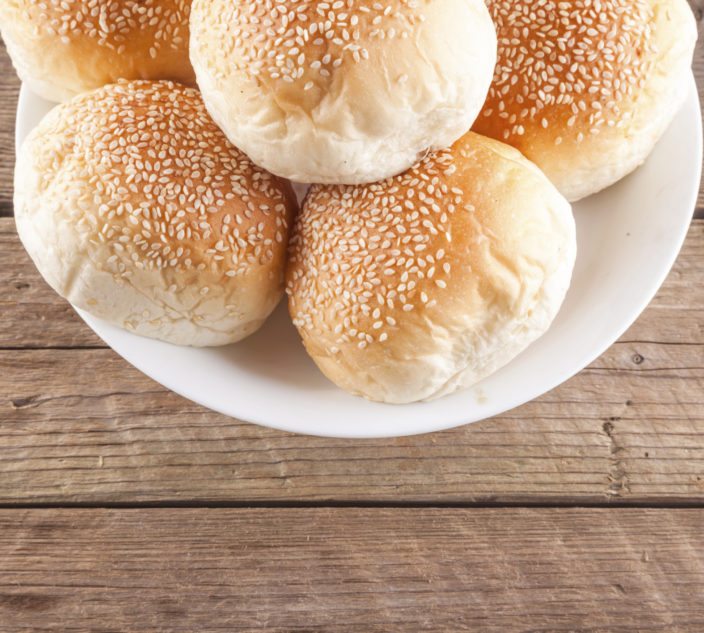 An Allergy Mom’s Lament for Sesame 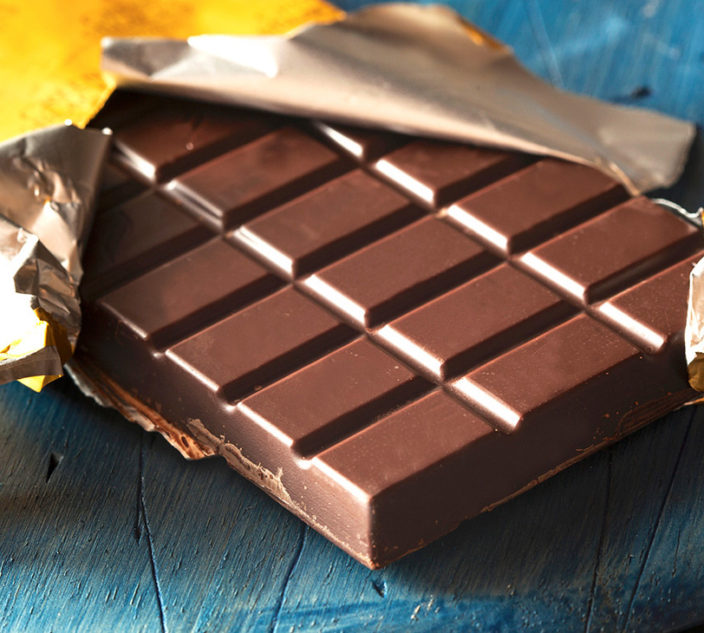