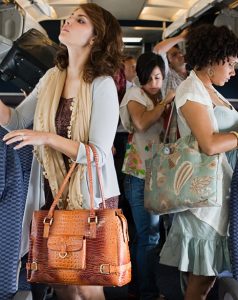 Passengers board a plane. Photo: Getty
For latest on American Airlines and DOT complaints, see this article and this analysis.

Early in 2017, the national advocacy organization FARE (Food Allergy Research & Education) launched a formal complaint against American Airlines over its refusal to allow pre-boarding to passengers with food allergies. The intent is that they may wipe their seating areas to reduce the risk of allergen exposures.

Then on Nov. 16, 2017, following up on that submission to the U.S. Department of Transportation (DOT), FARE added to that complaint, with a letter that lists the experiences of 31 travelers with food allergies. These passengers had sought to pre-board with American Airlines (AA).

FARE says each of these passengers was denied that accommodation – despite the fact that several were “traveling with a letter from their allergist documenting the medical need to pre-board.”

In its DOT complaint (filed Feb. 15, 2017), FARE contended that AA’s written online policy, which explicitly refuses pre-boarding to those with food allergies, was both discriminatory and a violation of the Air Carrier Access Act. In the new letter to the Department of Transportation, FARE CEO Dr. James Baker writes of FARE’s mission and its membership being harmed because of AA’s “ongoing blatant refusal to comply with its legal obligations under the Air Carrier Access Act.”

These are among the experiences of food allergy travelers that FARE relates in its letter:

The 31 specific experiences “represent only a fraction of the individuals with life-threatening food allergies who are being denied access as the result of American Airlines’ discriminatory policies and practices on a daily basis,” wrote Baker in FARE’s letter of additional information.

The Access Act says that passengers with disabilities must be allowed to pre-board if they request additional time to board or be seated. FARE’s complaint contends that this includes food-allergic individuals since “a disability is defined as a substantial impairment to a major life activity (such as breathing or eating).”

Lawyer Mary Vargas of Stein and Vargas, who is representing FARE, disagrees. “The law is clear – airlines must allow pre-boarding for individuals with food allergies who need to wipe down and secure their seating area.” Vargas says it is extremely difficult to do this as other passengers rush to their seats during general boarding.

Families and individuals with food allergies often wish to wipe down a seating area – from the seat cushions to tray tables, armrests and window shades – to prevent exposure to allergen residue from previous passengers’ snacks. 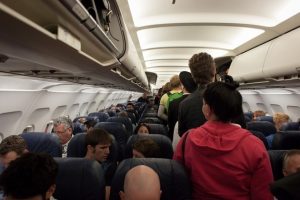 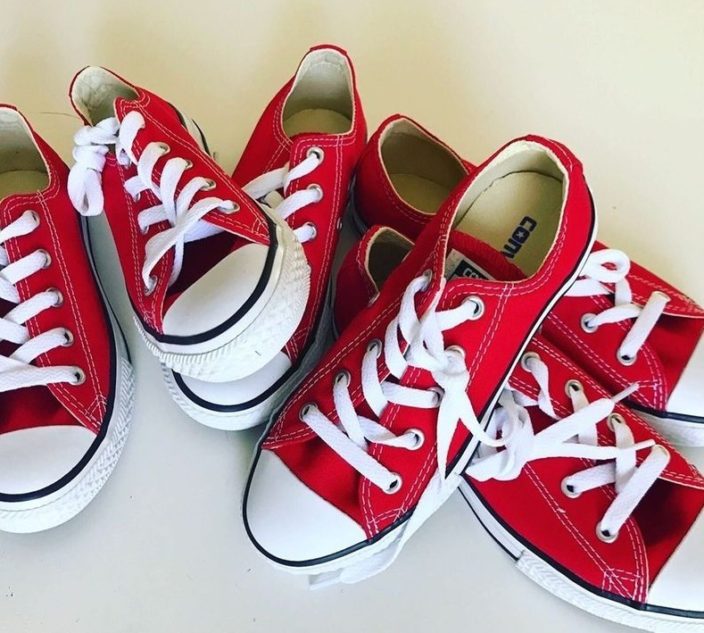 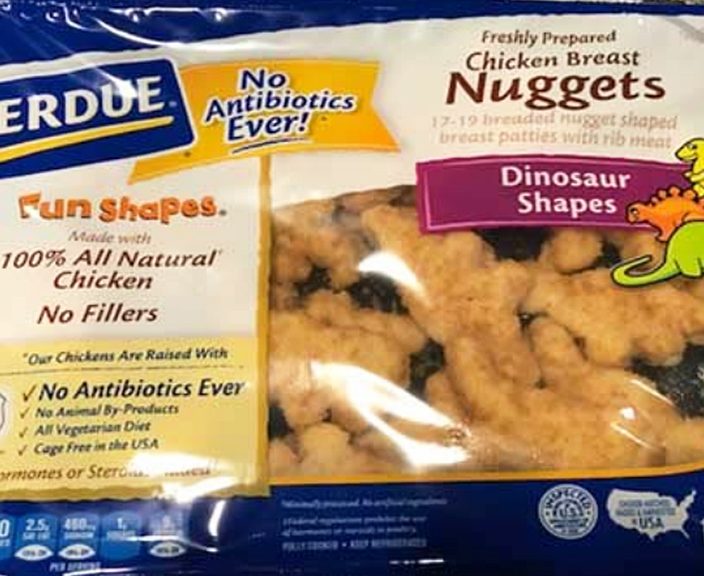 Dairy and Other Recall for 2 Brands of Chicken Nuggets 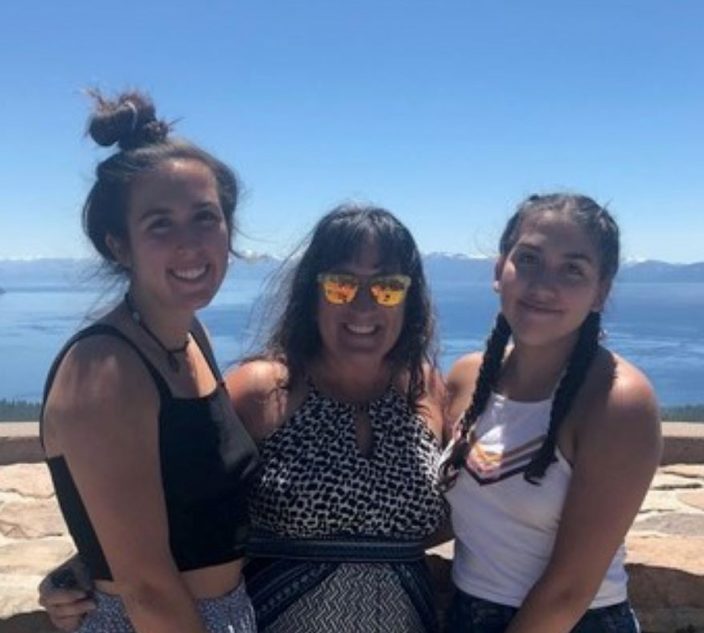