Home Genes Could Play a Role in Development of Peanut Allergy, Study Finds

Canadian scientists have found compelling evidence of the genetic role in the development of peanut and other food allergies. They’ve identified a gene, called c11orf30/EMSY or EMSY for short.

The gene was already implicated in diseases such as allergic asthma and eczema, but this is the first time its role has been tied to peanut allergy.

Research Sheds Light on Which Kids Will Develop Peanut Allergy

A Gene to Watch

Dr. Aida Eslami, a co-first author on the study, said these results “suggest that [EMSY] could be a useful target for future research and treatment options.”

The researchers scanned over 7.5 million genetic markers across the DNA of the participants to find which genes might contribute to the development of food allergies.

They also considered results from six other genetic studies from U.S., Australia, German and Dutch populations.

The findings were published in The Journal of Allergy and Clinical Immunology in the fall of 2017.

“The discovery of this genetic link gives us a fuller picture of the causes for food allergies, something that could help doctors identify children at risk,” co-author Dr. Denise Daley, a professor at the University of British Columbia, said in a press release. “There are surprisingly little data regarding the genetic basis of this disorder.” 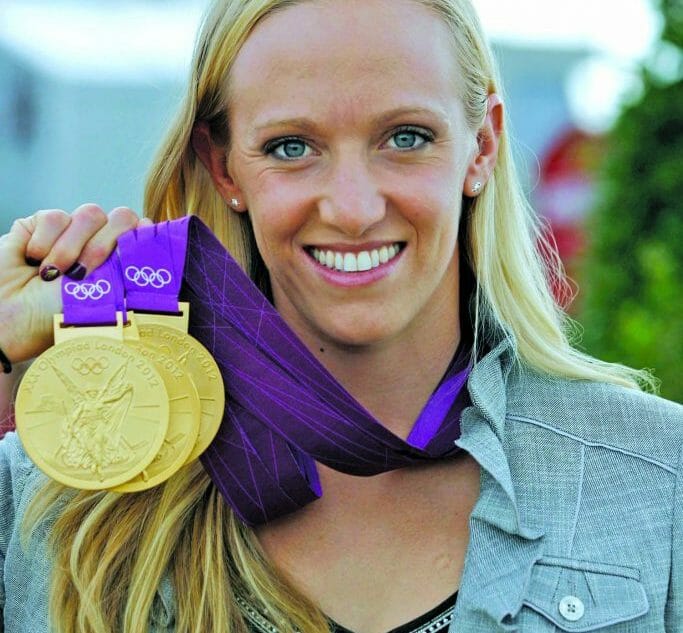 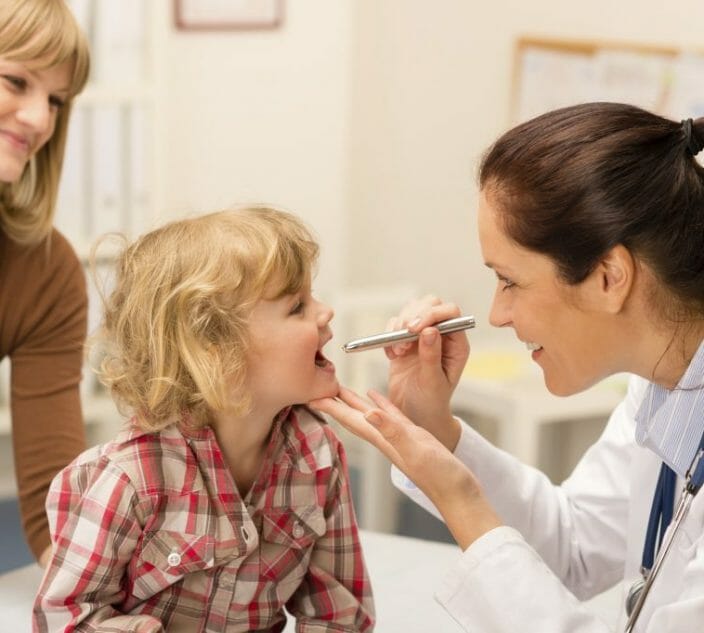 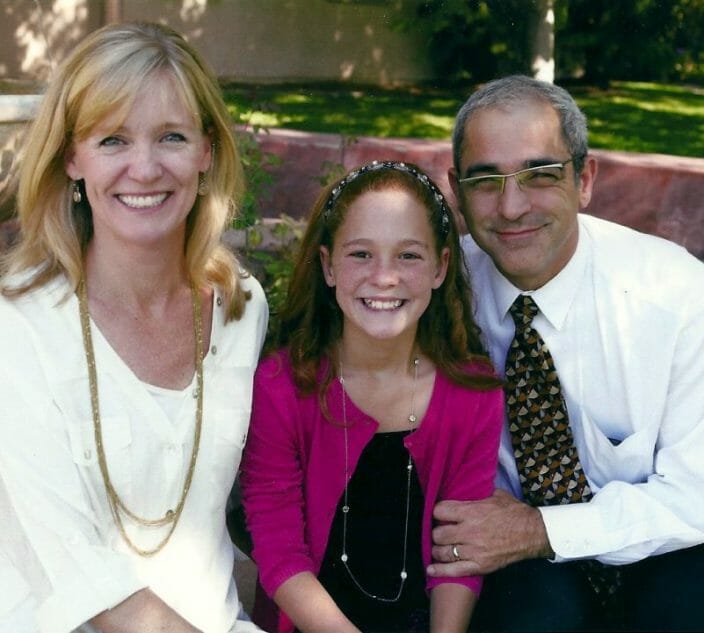