A 3-year-old Alabama boy has tragically died following a severe anaphylatic reaction. The boy named Alastair had multiple food allergies, including dairy, as well as asthma.

His mother Pamela wrote to Allergic Living that her son’s symptoms of anaphylaxis began as he taking part in an oral challenge test to see whether he could tolerate food that contains baked milk. He passed away on July 30. The challenge test took place at Children’s Hospital of Alabama in Birmingham.

The grieving parents held Alastair’s funeral on Wednesday, August 2, and Pamela plans to say more soon. “I want to share his story to everyone as accurately as possible,” she briefly wrote. “It is my understanding that this has never happened before. I was not warned of this possibility.”

In his obituary, the family describes their son, who would have turned 4 years old in August, as “Alastair X, Super Hero.” They say that he lost his life “during the course of his tireless crusade against his arch nemesis – childhood asthma and allergies.” They mention that Alastair “leaves behind his adorable sidekick and little brother,” as well as extended family.

Supervised baked milk challenges are done to see whether a dairy-allergic child’s immune system can tolerate extensively baked foods, which allows for the widening of the diet. In those with appropriate allergy test scores, studies show the challenges have had a good track record of success. So Alastair’s tragedy comes as particularly shocking news to the food allergy community.

In lieu of flowers, the family asks that donations in Alastair’s name be made to Camp Wheezeaway, a summer camp for children with asthma. 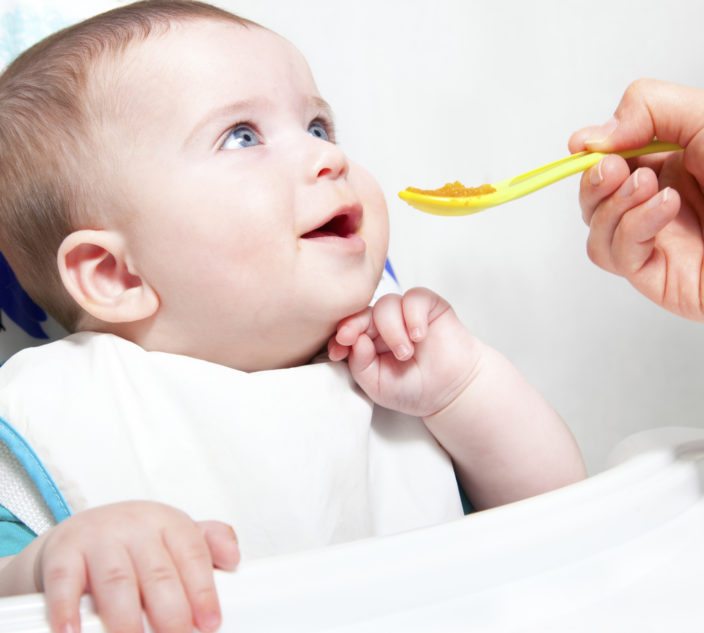