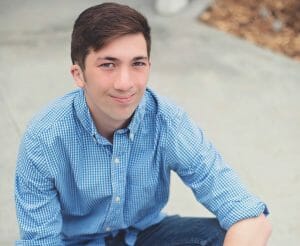 Andrew Seely
For the latest update on this hazing story, see here.


The family of Andrew Seely, the college student who suffered a severe allergic reaction following an alleged hazing incident in which his face was smeared with peanut butter while he was unconscious, say they are ready to put the case behind them. And they soon will be able to.

A trial is scheduled take place in front of a jury on July 11, 2017 at Isabella County Courthouse in Mt. Pleasant, Michigan.

In April, a Central Michigan University student, Dale Merza, was charged with a misdemeanor hazing charge after turning himself in to the Mt. Pleasant Police Department. If convicted of the charge, he could face up to 93 days in prison, a $1,000 fine or both. His lawyer told the Detroit Free Press in April that he believes his client will not be found guilty of any kind of hazing.

“We are ready for the jury trial. We want Andrew to feel that a decision has been finalized and we want to move forward as a family,” Teresa Seely, Andrew’s mom, told Allergic Living.

Police began investigating the incident after the Seely family posted photos of her 19-year-old son’s badly swollen face to Facebook in March. Andrew suffered an anaphylactic reaction as a result of the peanut butter smearing and sought medical help at the campus clinic.

The family shared Andrew’s story because they want to prevent this type of dangerous behavior in the future.

“We hope that the individuals involved realize that Andrew could have died because they exposed him to peanut butter,” Teresa said. “For someone who is allergic to any type of food, exposure could lead to a life-threatening situation. Families with food allergies know the implications and the dangers of food threats, including death.”

Andrew was a student at Central Michigan University and was in the process of pledging to an off-campus fraternity, where the incident is alleged to have taken place last October. The now-former-CMU student didn’t come tell his family about it until the first week of March. Andrew spent one semester at CMU before transferring to another college because of the incident. 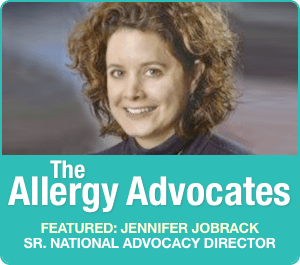 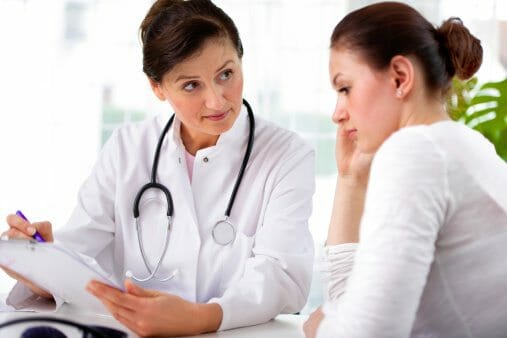