Editor’s Note: Fatal anaphylaxis from food allergy is a terrible way to lose a loved one or friend. An allergic person can be perfectly healthy in one moment, then eat the wrong food. The person can suffer a severe allergic reaction and, without prompt treatment, he can die. Simon Katz was one of the unfortunate few. The Colorado teen lost his life to anaphylaxis, the severe form of allergic reaction, at only 16 years of age.

As Allergic Living reported at the time, the peanut-allergic teen died on September 21, 2015, from eating a s’more with a peanut butter cup hidden inside. The teen’s family was devastated by his death. The young musician’s friends in a local band eulogized him as “the most charismatic and amazing kid.”

Allergic Living contributor Nicole Smith, who also resides in Colorado and has a son with multiple allergies, has a strong interest in helping teens manage food allergies. As an allergy parent, she was deeply affected by the loss of Simon Katz to anaphylaxis. She sought to find out what could be learned from his tragedy.

One thing that’s seldom discussed is the impact of fatal anaphylaxis on a young person’s friends, as well as the potential role friends play in reaction prevention. Nicole reached out to two of Simon’s friends, who share their stories below. They speak not just of losing Simon that September evening, but also what they wish they had known about food allergies, what they wish they could have done for their friend, and the pain they have lived with. They want other kids to know about all this – to prevent losing another young person to this disease.

Caution: this article is powerful – we do not recommend it for children or young teens. 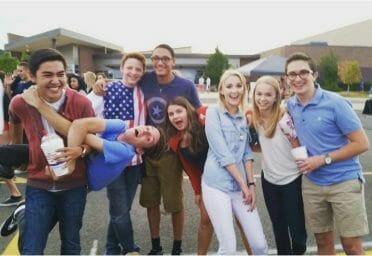 Simon Katz (2nd from left) with Scott Romano (far right) and other friends just before the bonfire. Madeline Scott (brown hair) is in the middle.
ON the night of their high school homecoming bonfire, Simon Katz went with his friends Madeline Scott and Scott Romano to eat at a local diner, the Sonic Drive-In, before the start of festivities. Although Simon had previously mentioned his peanut allergy to her, it had slipped Madeline’s mind.

“It didn’t register with me,” she told Allergic Living. “I offered him a peanut butter shake, and he said ‘no.’ I didn’t even think about it.”

For Scott, this was the first time he had heard that Simon had an allergy to peanuts, even though they had been friends in the school theater program for a year.

The three friends headed to the Chatfield High School bonfire together. “We were having a good time playing around,” recalls Madeline. “I paid for a s’more. The choir director who was selling the s’mores said to get this one with a Reese’s [peanut butter cup] in it.”

She decided not to eat the s’more and offered it to the group of friends; Simon took it.

He Didn’t Have His EpiPen

“I don’t know what was going through my head, but it didn’t even click for me,” says Madeline. “Five minutes later his face looked blue. It was obvious he was struggling to breathe a little bit, and his eyes were starting to water.” Madeline says Simon asked if there were peanuts in the s’more. When she told him it contained a Reese’s cup, he said: “I’m allergic.”

At this point, “I started freaking out. We didn’t know what to do in the situation,” says Madeline. Simon usually carried an EpiPen auto-injector in his backpack and had one in his car. But he hadn’t driven and had neither device with him.

He kept telling his friends of the allergic reaction: “It’s fine. It’s no big deal. I just threw up so it’s no longer in my system,” Madeline recalls. [*Editor’s Note: Vomiting does not eliminate an allergen in the bloodstream.]

She offered to take her friend to the ER or to his home. She asked him multiple times: “What do you need? What can I do?”

Simon said the allergic reaction he was experiencing was “the aftermath” of throwing up the peanut-containing s’more. He told his friends to just give him a minute to calm down and not to worry.

“We didn’t know how to react in the situation,” says Madeline. “I knew that it wasn’t OK. But Simon was so adamant about not getting help, not going home, not being a burden to people – that I believed him.”

“He told us about how (an allergic reaction) had happened the previous weekend,” Scott Romano remembers. Simon said he had “accidentally had some peanut butter in a smoothie and he just threw up and everything was good.”

As Scott continued to monitor Simon, “you could tell he was a little red and definitely not feeling well.” A few minutes later at the bonfire, Scott finally convinced Simon to get in his car to take him home, since Scott was taking another friend to a babysitting job.

Madeline continues, “I gave Simon water, and I told him that I loved him. I gave him a big hug and made sure he got in the car. He was sitting in the back. That was the last time I ever saw him.”

During the drive home, Simon sat in the back seat and didn’t talk much. But Scott could hear him wheezing quite heavily. Despite this, Simon was still telling jokes. “In this seven-minute drive, we went from him being red and uncomfortable to him struggling to breathe, and being very red. He was still laughing, but you could tell he was struggling to breathe.”

Scott and his friend left Simon at his father’s house, where Simon’s father gave him the auto-injector shot and drove him to an urgent care facility. Simon died a short while later.

The aftermath of Simon’s death has hit his friends hard. “I wish I had known, really known, not only about the allergy but what to do,” said Scott. “I thought I did. But obviously none of us took the situation seriously enough to get the help we needed for Simon.”

Madeline felt a lot of guilt following her friend’s death. “I carried that with me all the time – that I was the one who murdered my friend. That was a consistent thought for me. I was at the lowest point I’ve ever been in my life after his death. I went to lots of therapy.” 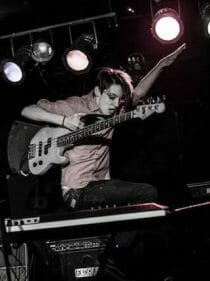 Simon Katz. Photo: Facebook
A year and a half after her friend’s death, Madeline says she is in a better place, or at least mostly.

“I will occasionally wake up in the middle of the night and feel this hatred toward myself.” She says the choir teacher also carried a lot of guilt. He’d come up with the idea to put Reese’s cups in some of the s’mores.

Madeline speaks of the regrets she still carries. “I wish I had told an adult, somebody who was there; somebody else who could have helped. I wish I had told Simon, ‘this is a special s’more and not a regular one.’ I wish I had forced him into the car and driven him to the emergency room. I wish a lot of things.”

Simon’s love for music and theater and his charismatic personality are the memories that his friends, now both in college, have of him.

As Madeline said, “Simon would want people to know, and would want to make the world a better place. He was just such a kind and compassionate person.”

Learning From Loss of Simon Katz

An extensive investigation into the incident was completed by Jefferson County School District. It reached to two key conclusions: Students need to be better educated to reach out to adults in attendance “when you see something abnormal,” said Diana Wilson, the district’s chief communications officer. All district after-school activities will now have a nurse’s aide or emergency medical technician (EMT) present.

In honor of Simon Katz, Allergic Living asks parents and teenagers to ensure that their friends are fully aware of their food allergies.

Tragedies like Simon’s are a great loss and exact a huge toll on everyone involved. Let’s learn from this young man’s passing, by working together – as friends, families, schools and advocates – to prevent a similar situation. 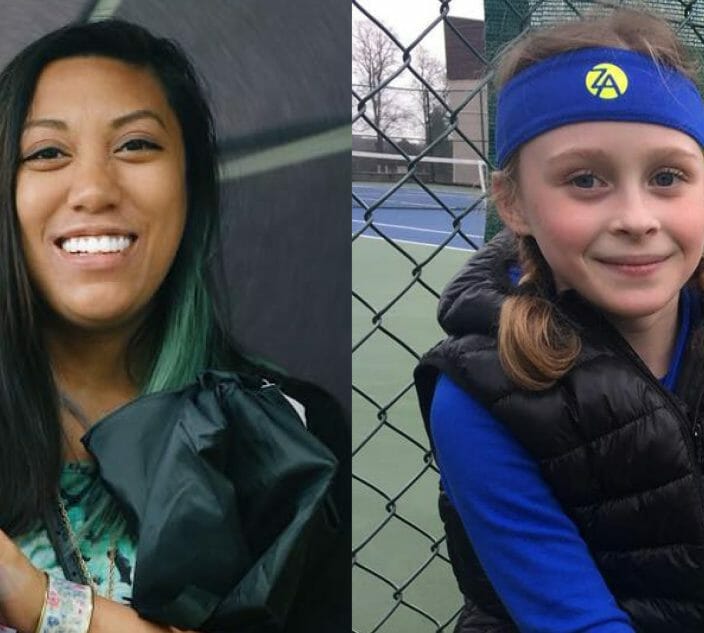 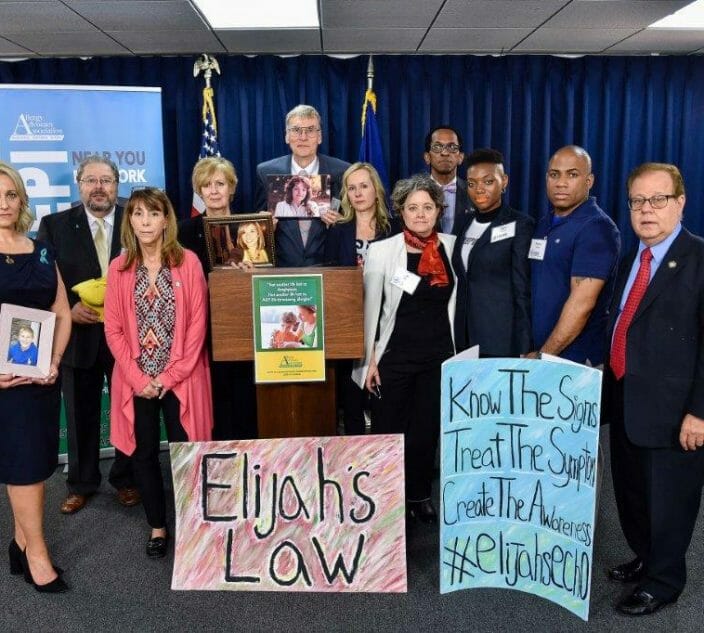