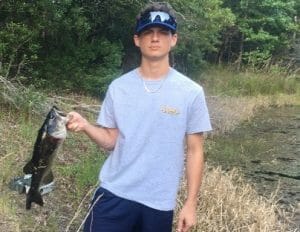 Remington Walls
Remington Walls is an active 17-year-old who loves to play baseball and is preparing himself for college, like your average teenager. The only thing that sets him apart is that he’s grown up with a form of food allergy called eosinophilic esophagitis (EoE), and Remington is among the small percentage of those with the condition who can’t tolerate eating any solid foods. So he sustains himself on a steady diet of a hypoallergenic amino acid-based elemental formula.

For 12 years, the family’s insurance company has been covering the formula, which costs $2,000 a month. That is until January 2017.

She explains that the family is in desperate need of a solution, and is challenging the insurance company decision. “How do you deny the one thing that keeps my kid going? In other words you are denying him life,” Walls says.

The teen requires between 15 to18 juice boxes of his orange-pineapple “shakes” a day.

EoE causes damaging inflammation in the esophagus when certain foods are consumed. In Remington’s case, any food will cause his body to react and make him violently sick. Since he was young, he has failed every food trial he has attempted with EoE experts.

“It’s not fair. This is my only source of nutrition,” Remington says. “I can’t just go to the store when I’m hungry like other people can do.” 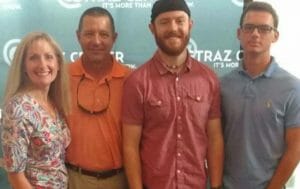 The Walls family, with Remington on the right.
The family has received an outpouring of support from their community in Pasco County, Florida, after a friend set up a GoFundMe page. But so far, it wouldn’t even cover one year of Remington’s $24,000 formula.

His mother explains that the coverage was coming through Verizon, her husband’s employer. When Frontier Communications bought out the company in 2016, the insurance coverage changed under a policy with Anthem Blue Cross Blue Shield. “We have been operating in a fog since I requested another shipment and it was denied in January,” says Walls.

She says the family feels cast aside by the insurance company, and they are taking on a big fight. “Change has to come in a form of new legislation where it is a mandate by the state law that says you will need to cover this [nutritional formula] for anyone who needs it,” she says.

“We’ve already got a lot of wheels turning. My fear is that it is going to take two to three years and when I think of that, I get overwhelmed. I have to take it day by day.”

Walls says that, over the years, Remington has learned to deal with EoE “graciously.” But there are times where he wishes he could eat what everyone else is having.

“The hardest part is that wherever he goes, he has to have a lunch box. We have a refrigerator set up at school where he keeps his nutritional formula. We keep them wherever he’s traveling to, at friend’s places or at grandma’s house. For baseball games, he packs quite a few,” she says. 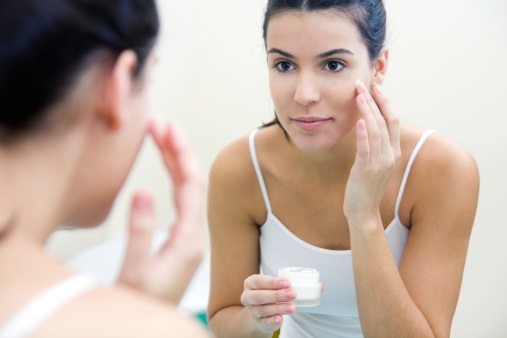 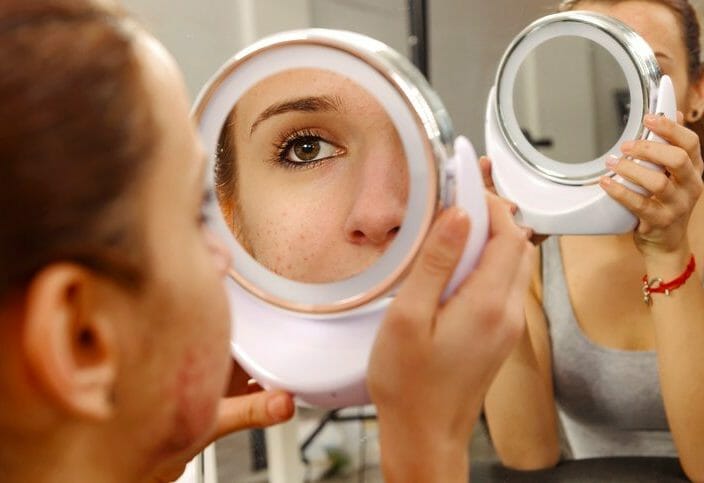 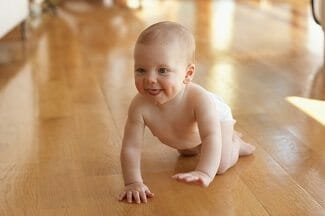