Photo: Getty
A national survey of incidents of anaphylaxis and epinephrine use in U.S. schools reveals that while only slightly more than half of schools had a full-time school nurse, a majority of the institutions did not permit all or most of their teachers to administer epinephrine.

Given that anaphylactic reactions can occur in a variety of school locations, “students suffering an anaphylactic attack may not encounter a staff member permitted to administer epinephrine,” concluded Dr. Martha White, the research director for the Institute for Asthma & Allergy in Maryland, in a poster presented at the 2017 AAAAI meeting in Atlanta. White also noted “a need to make sure that a wide range of staff members are trained to recognize anaphylaxis as well as permitted to administer epinephrine.”

“At best, a significant number of children are in schools in which the logical first responder is not allowed to treat the anaphylactic event,” she told Allergic Living. While permission for teachers to give an emergency injection was low, almost 70 percent of school administrators, who had anaphylaxis training, were allowed to give epinephrine. (However, location of the student and the administrator could also be an issue in an emergency.)

The web-based survey of the 2014-15 academic year involved 12,181 schools registered in the EpiPen4Schools program, with reports of 2,191 anaphylactic events.

In analyzing the locations of anaphylactic reactions at school, White discovered the classroom was by far the main one – where almost 47 percent of the affected students experienced their severe reaction.

“Since the most common triggers were food, one would expect a significant proportion of reactions to happen in the cafeteria,” White says. While she doesn’t have data as to the question of why the class turned out to be more often the location, she notes that a reaction “can commonly occur 15 minutes to an hour after eating, and at that point the students are often back in the classroom.” White also points out that in the younger grades, students may be allowed to eat snacks in class.

Interestingly, stock epinephrine was used slightly more often than a student’s own auto-injector – in 49.8 percent of serious reactions, compared to 46 percent for an auto-injector prescribed to the student. In program data from the previous academic school year, the use of stock epinephrine was 38 percent, so this represents a significant increase in reliance upon school-supplied emergency medication.

White told Allergic Living that she asked school nurses about this and heard that “it’s easier and faster to pull a stock epinephrine auto-injector from a central location than it is to find the student’s own supply.”

The pharmaceutical company Mylan sponsors the EpiPen4Schools program, which provides four free auto-injectors to qualifying schools for use in an emergency. It also financed the web survey research and analysis.

White’s analysis was split into two poster presentations at the AAAAI annual meeting. Following are other key findings:

White was surprised to see fruit listed so highly as a trigger, and says it’s possible that some milder oral allergy syndrome (OAS) cases were captured despite the survey being designed for serious allergic reactions. She also speculates that “seeds might logically have been reported under that category, and sesame allergy is quite common.” 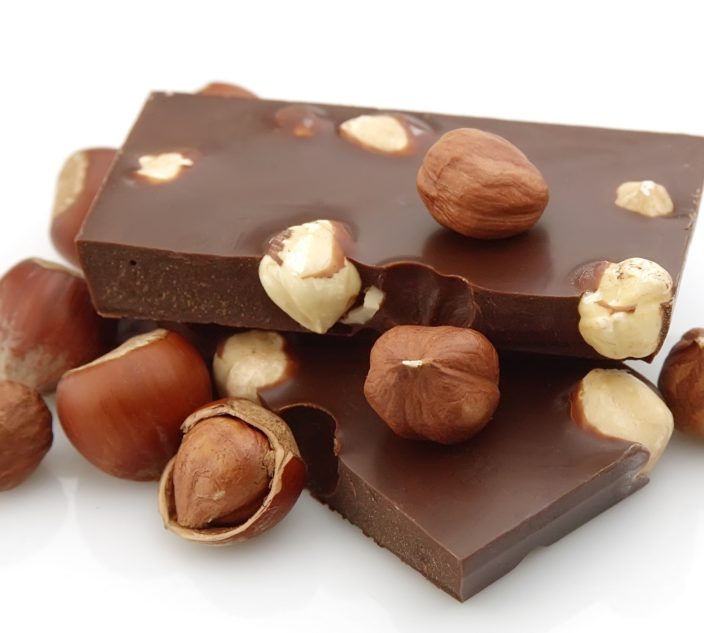