The number of people with celiac disease in the United States remained relatively stable from 2009 to 2014. However significantly, the number of cases of undiagnosed celiac decreased by about half.

Researchers from the Mayo Clinic, who analyzed information from National Health and Nutrition Examination Surveys, say the increase in celiac diagnosis is likely from success in detection, an increased awareness of celiac disease, or perhaps an increasing preference for a gluten-free diet.

In their study, the Mayo Clinic researchers looked at blood test results of more than 22,000 participants over the age of six years old. Participants were interviewed about celiac diagnosis and whether they followed a gluten-free diet.

On that note: while rates of celiac disease remained stable, the number of people following a gluten-free diet without a celiac diagnosis more than tripled, increasing to an estimated 3.1 million people. 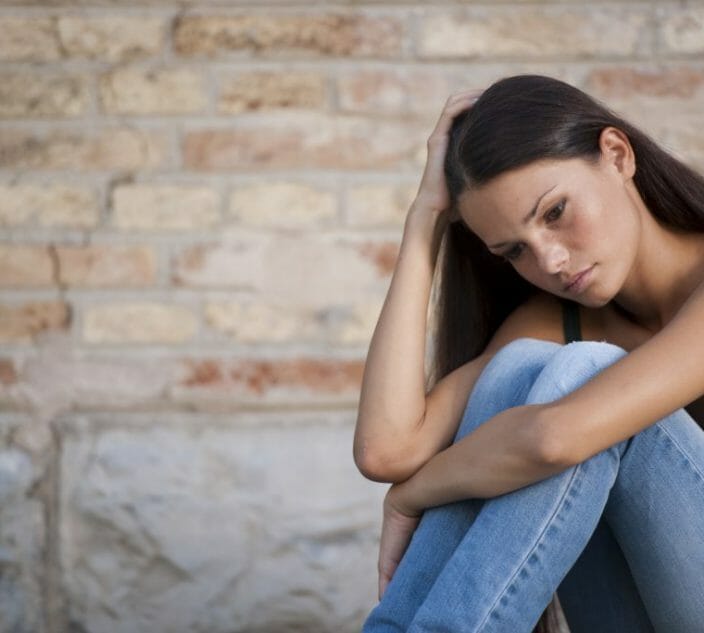 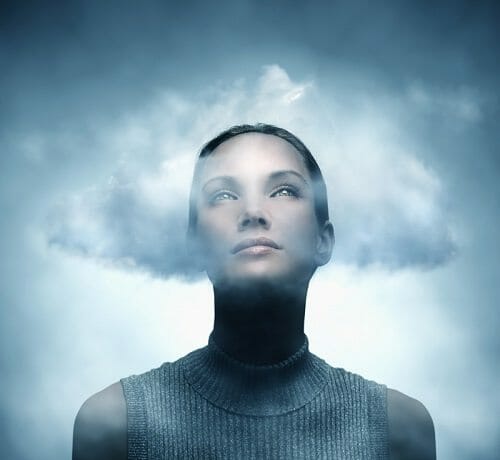 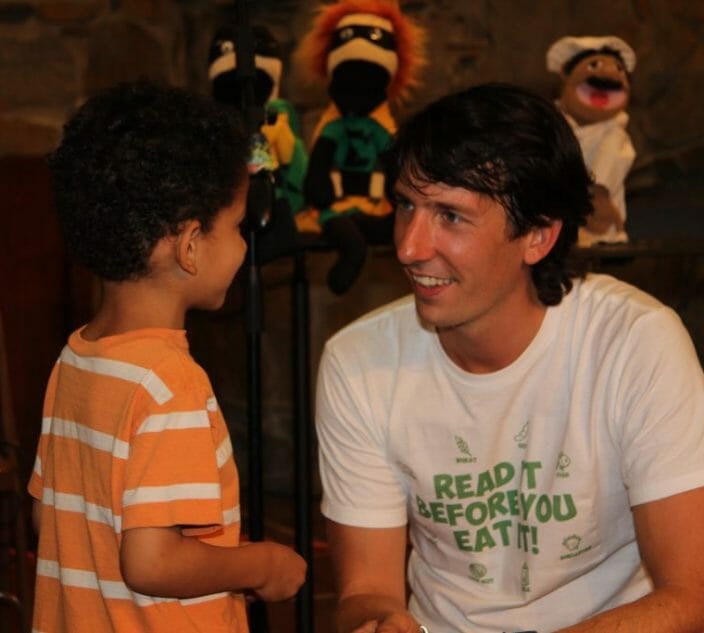