Home Generic EpiPen Auto-Injector Launches – At Half the Cost 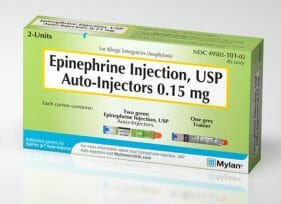 Dec. 16, 2016: The authorized generic version of the EpiPen auto-injector has officially launched – at a list price of $300 per two-injector package.

Mylan NV, which markets the EpiPen, had promised to release the generic version on Aug. 29, as the controversy over the escalating prices of the branded epinephrine auto-injectors became a national story across America. The list price for the market-leading EpiPen twin-pack has reached $609, an increase of at least 500 percent since 2008.

Mylan said in a statement that the generic auto-injector “will reach pharmacies starting next week.” The company also says the device – called the “Epinephrine Injection USP, Auto-Injector” – and drug formulation will be identical to its branded product. As an “authorized generic,” it did not require new authorization through the U.S. Food and Drug Administration (FDA).

In late September, Mylan’s chief executive Heather Bresch was grilled about EpiPen pricing and profits by the House Committee on Oversight and Government Reform. She defended her pharmaceutical company’s response to the pricing backlash – actions which included the anticipated launch of the cheaper generic device and patient assistance programs.

Several lawmakers questioned why the Mylan CEO didn’t just promise to reduce the cost of the EpiPen itself. But Bresch blamed a lack of transparency in the drug supply chain, saying she couldn’t guarantee that a price reduction her company made would be passed along to consumers.

In addition to Mylan’s generic, doctors and allergy patients will soon also see the return of Kaléo’s Auvi-Q auto-injector to the marketplace. It is expected sometime in the first quarter of 2017. As well, Teva Pharmaceuticals Industries hopes to have another generic auto-injector approved and ready to market in late 2017 or 2018.

Ronny Gal, an investment analyst with Sanford C. Bernstein, recently told Allergic Living that he expects the situation of steep drug prices and high insurance deductibles to improve over the next few years in the U.S., at least when it comes to medications such as epinephrine. “With the availability of more products, we’ll probably see products available with very limited co-pay [on health plans],” said Gal. 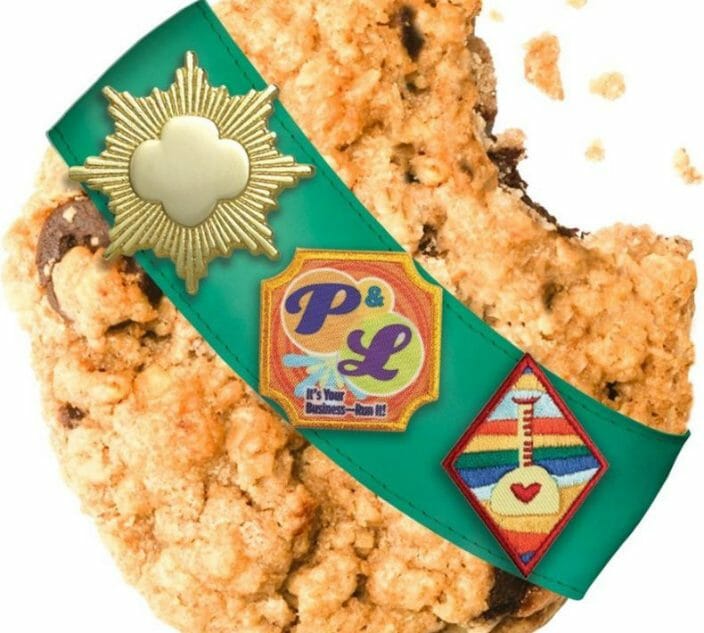 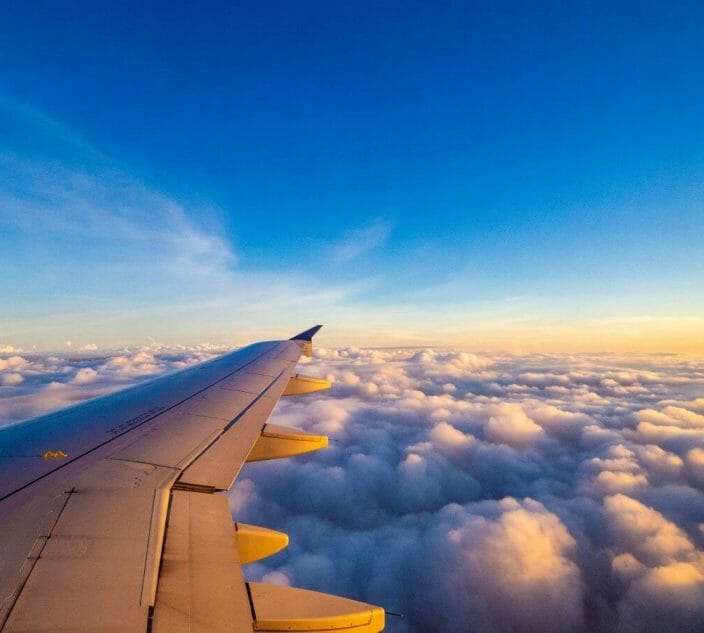