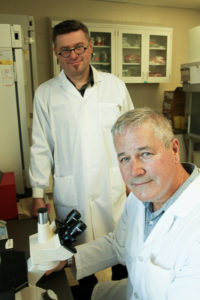 A research team says they have made a therapeutic discovery that holds the potential to cure food allergies and asthma – and all with using a patient’s own cells.

The group, led by John Gordon from the University of Saskatchewan, published a paper in the Journal of Allergy and Clinical Immunology on October 26, 2016 showing that, in mice, they were able to reduce the anaphylactic response peanut and egg proteins by up to 90 per cent.

Their technique involved extracting dendritic cells from the mice, which play a role in either activating or turning off immune responses in allergy or asthma. In the lab, Gordon’s team then exposed the dendritic cells of a mouse to the animal’s allergen (either peanut or egg protein) as well as a mediator that promotes tolerance. The cells were then injected back into the mouse, and the researchers then observed that reaction to the allergen was almost fully eliminated.

“If we can reliably ‘cure’ food allergies, or related conditions such as asthma or autoimmune diseases such as multiple sclerosis with this new therapy, it would be life-changing for affected individuals,” notes Gordon.

Allergic Living’s Winter 16-17 magazine will have a full interview with Gordon, who is a research leader in Canada’s Allergy, Genes and Environment (AllerGen) Network, to learn more about the therapy, how it may work in humans, and when we might see it available.

‚Ä¢ The discovery involves generating a type of naturally occurring immune cell that sends a signal to reverse the hyper-immune response present in allergic reactions. That signal triggers another “off switch” that turns off reactive cells further along the allergic pathway.

‚Ä¢ In 2010, Gordon’s team demonstrated they could reverse an asthmatic response in human cells in a test tube.

‚Ä¢ With Health Canada government approval, the first human trial could begin in about one year. 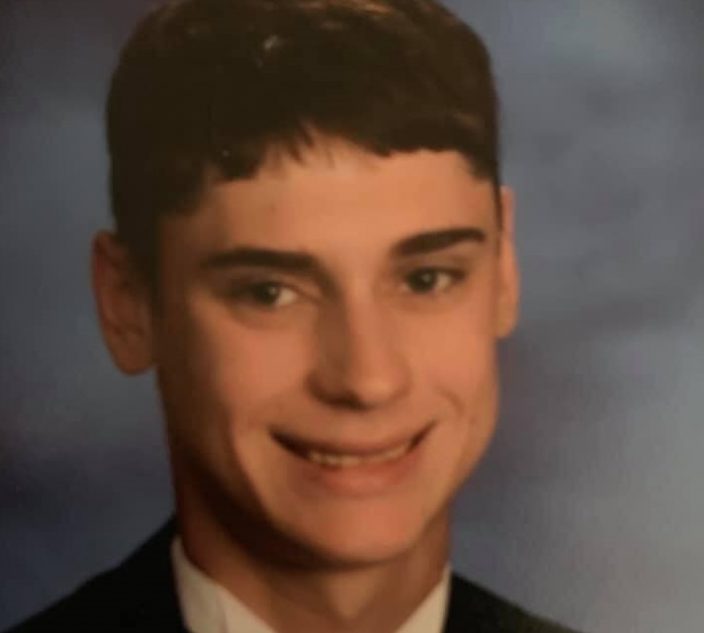 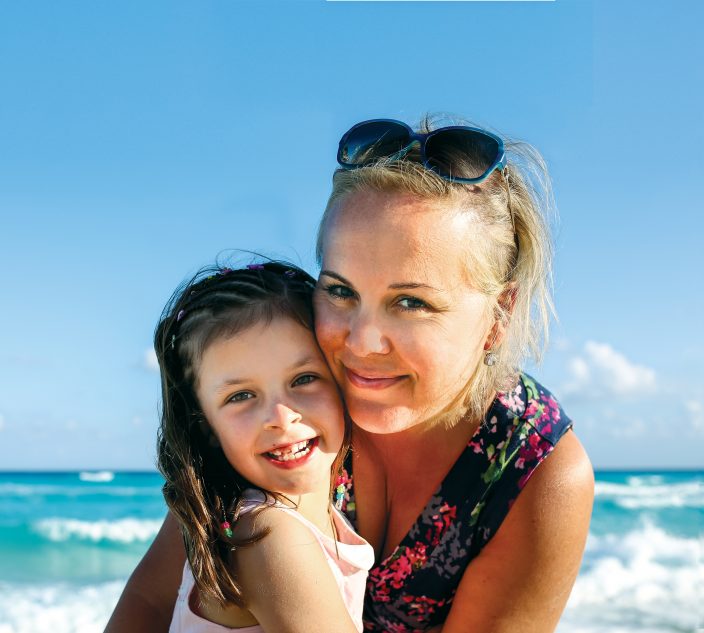