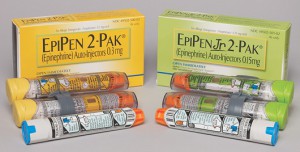 Updated Sept. 1: Mylan announced on Aug. 29 that it will launch a generic version of its EpiPen at half the cost of the patented original. It plans to introduce a generic two-pack of auto-injectors for $300, compared to the list price of $609 on the branded auto-injector set.

Facing relentless pressure from politicians, the media and social media over steep increases on EpiPens, this was the second move Mylan has made on auto-injector pricing in less than a week.

Given that the EpiPen brand still has patent protection, the generic announcement is an unusual action for a pharmaceutical company to take. Mylan says the device and drug formulation will be identical to its branded product, and that it plans “to launch the product in several weeks, pending completion of labeling revisions.”

The company confirmed that this is an “authorized generic,” and will not require new authorization through the FDA. In reply to Allergic Living questions, its spokesperson also said: “Mylan intends to distribute the authorized generic as it would any other generic medicine working with all parts of the generic drug value chain. The product will be available in pharmacies, just as any other generic would be.”

On Aug. 25, the company tripled the value of an EpiPen “savings card” to $300 to assist consumers facing sticker shock at the pharmacy counter due to the high list price, coupled with either high insurance deductibles or increased drug plan co-pays.

Several politicians had said the Aug. 25 announcement on the enhanced savings card was not enough, given that the EpiPen two-packs have risen markedly since 2007, when a pair cost about $100 compared to the current list price of $609. Sen. Richard Blumenthal (D-Conn) said: “This baby step should be followed by actual robust action.”

Investment analysts at Sanford C. Berstein in New York called Mylan’s introduction a lower-cost generic auto-injector “a smart and real move.” In a note to clients, the analysts said they suspect the average revenue per prescription will also fall by about 25 percent.

Company CEO Heather Bresch has indicated that she cannot control the list price set by insurers through pharmacy benefit managers, and in the generic announcement again alluded to issues with the drug pricing system. “Because of the complexity and opaqueness of today’s branded pharmaceutical supply chain and the increased shifting of costs to patients as a result of high deductible health plans, we determined that bypassing the brand system in this case and offering an additional alternative was the best option,” she said.

Shifting to a lower cost generic also offers relief from growing costs of EpiPens to insurers and government-funded programs such as Medicaid and Medicare. Mylan has faced mounting criticism over price increases being passed on to taxpayers.

Some analysts also suggest the generic auto-injector also serves as a preemptive move, since politicians are urging the FDA to fast-track auto-injector competition, such as the Teva generic epinephrine device that’s in the works. As well, Kaleo has also indicated it still plans to return the Auvi-Q to the market. The Auvi-Q was voluntarily recalled in the fall of 2015, but remains approved. 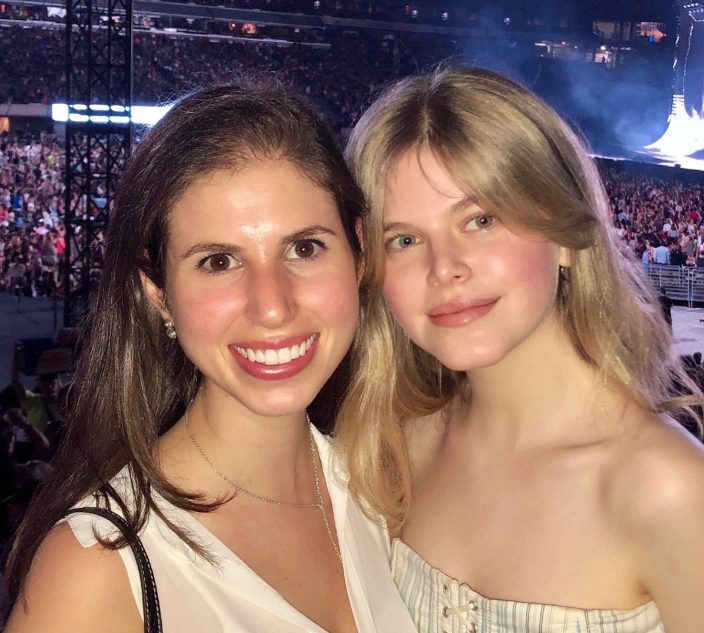 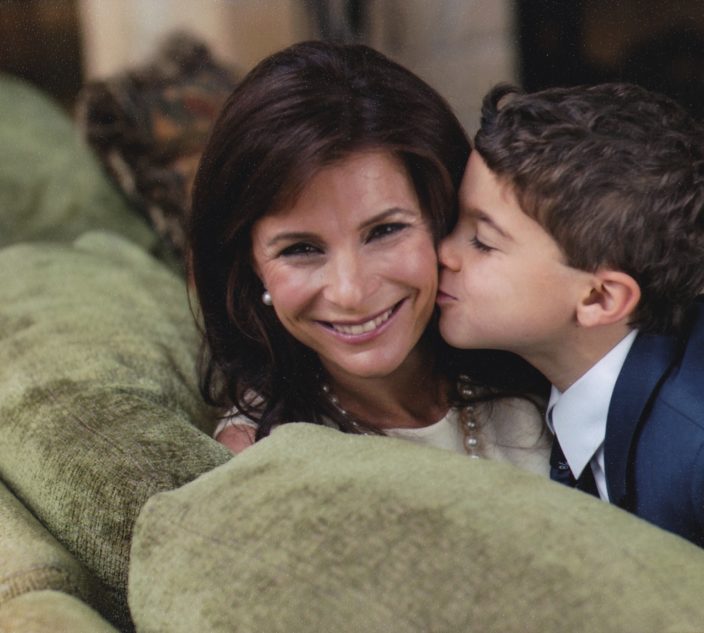 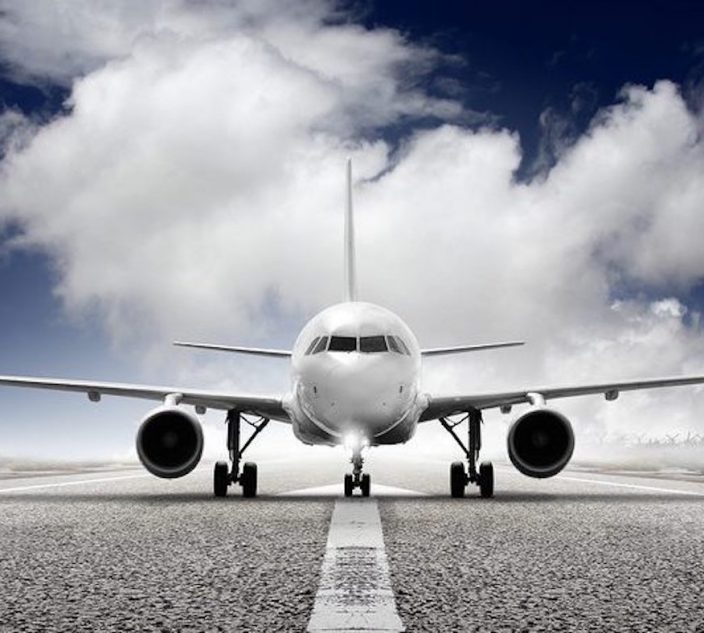 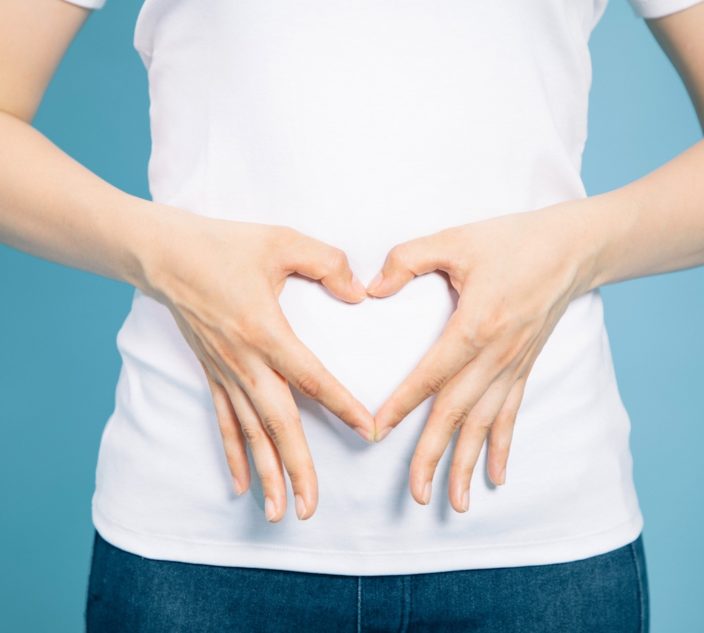 Upside of Celiac Diagnosis: the Gift of Good Health