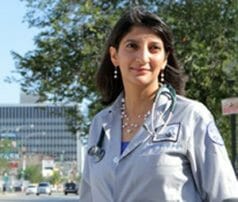 Dr. Ruchi Gupta
Parents are often nervous about introducing high-risk foods into the diets of the younger siblings of food-allergic children – without first testing the younger child for allergies. But a large study supports current guidelines that do not require such pre-screening.

In the study, data were gathered on 1,120 food-allergic children and their siblings enrolled in a Chicago population cohort. The findings suggest the risk of food allergy in a brother or sister of a child with food allergies is only slightly higher than in the general population. The research team says this supports National Institute of Allergy and Infectious Diseases (NIAID) guidelines not to screen siblings before the initial feeding of an allergenic food.

The study, published in the Journal of Allergy and Clinical Immunology: In Practice, found a high rate of false positives with blood or skin testing. Fifty-three percent of the siblings who tested positive did not develop any symptoms to a food in question. One-third tested negative and did not have allergic reactions to foods, while 13.6 percent of siblings had a true food allergy and were reactive to a food.

“Routine screening without a history of allergic food reactions might lead to unnecessary food avoidance in kids who can actually tolerate that food, which impacts quality of life and nutrition,” said Dr. Ruchi Gupta, an associate professor of pediatrics at Northwestern University’s Feinberg School of Medicine. “Food avoidance also increases the risk of developing an allergy to that food.”

However, getting parents to comply with the food introduction guidance may prove another matter. A small Canadian study found that parents of a child with peanut allergy were highly anxious about introducing peanut at home to a younger sibling.

In that study of 154 younger siblings, 82 percent of their parents said they would not introduce peanuts to the younger child without prior testing, even if a physician advised home introduction. The study says this was due both to anxiety (averaging 8.4 on a scale of 10) about peanut introduction and “negative experiences with the older sibling’s peanut allergy.” 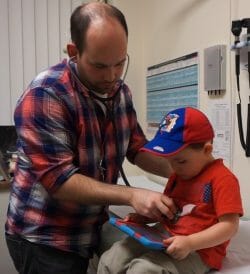 Dr. Begin examining a patient. Photo Credit Alexandre Charbonneau
The children in the Montreal study were introduced to peanut by their parents in a supervised hospital setting – to approximate at-home introduction. One of the study’s main goals was to determine whether the siblings were susceptible to peanut anaphylaxis.

Led by allergist Dr. Philippe Bégin at the Université de Montréal, the study found a 5 percent risk of anaphylaxis among siblings of peanut-allergic children.

“I think the most interesting part of this study was that it looked at the parents’ perspectives,” says Bégin. “This needs to be taken into account if we want the research to have real impact.” 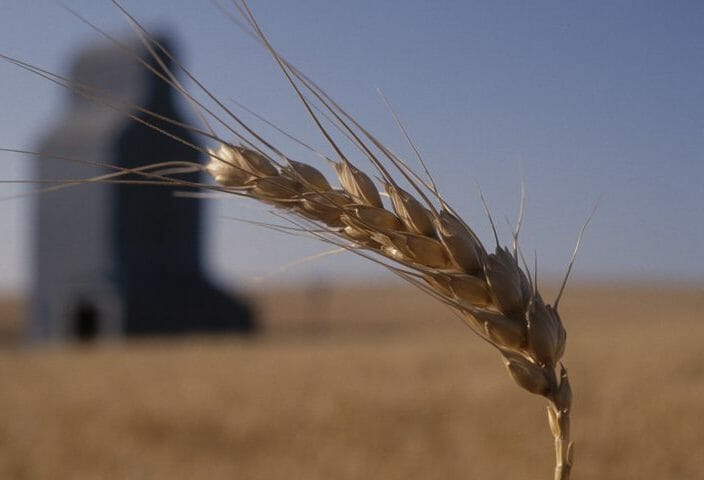 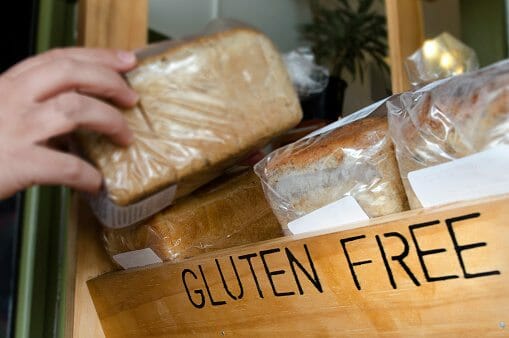 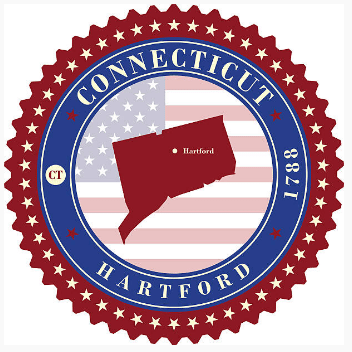