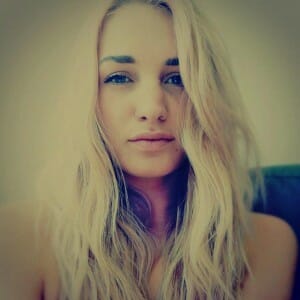 The mother of a young woman with allergies who died of a peanut-laced kiss in late 2012 has recently released the coroner’s report in her daughter’s case and is speaking out.

Micheline Ducré of Sherbrooke, Quebec hopes other young people with food allergies may be warned to take precautions and communicate well – to avoid her daughter’s fate.

Ducré’s daughter, Myriam Ducré-Lemay, 20, had asthma and allergies to peanuts and shellfish since childhood. In the fall of 2012, the young woman had a new boyfriend. Ducré told the Journal de Quebec newspaper that she’d seen her daughter a few days before her death, and that she’d told her mother how this relationship was special, that she was in love.

But on the evening of October 11, 2012, young Myriam went to a party with the new boyfriend. The coroner’s report says the two had drinks and smoked some marijuana, and then went back to the young man’s place, west of Montreal, about 3 a.m. While Myriam went to the bedroom, the coroner’s report says that her boyfriend went to the kitchen where he ate a piece of toast with peanut butter. Ducré has been told that he then brushed his teeth.

The boyfriend then went to the bedroom and the couple began kissing. Myriam soon felt unwell and used her Ventolin inhaler, according to the coroner. As that didn’t help her feel to better, about 4 a.m., she asked her boyfriend if he had eaten peanut butter – he had not been aware until that moment of her allergy.

When he told Myriam about the toast, she said to call 911. While on the phone with the dispatcher, the young woman’s symptoms progressed rapidly – and she wasn’t carrying her epinephrine auto-injector. The dispatcher had the young man start CPR, and the ambulance arrived in eight minutes, by which time Myriam was in considerable breathing distress and her pulse was unstable.

She was immediately given epinephrine, but she was well into the reaction by this time. Her throat had become so inflamed that the paramedics could not insert a breathing tube. The coroner said she suffered cardiopulmonary failure in the ambulance. His report describes heroic efforts at the hospital to try to save her life, but she did not make it.

The coroner also says that the police report revealed that Myriam “believed that her allergy to peanut had diminished,” but there is no mention of why she came to believe this.

It is always distressing to hear of yet another young allergic person’s untimely death, and Allergic Living’s editors agree with Myriam’s mother that there are important reminders that arise from this tragedy. We remind all those who have food allergies and asthma:

Ducré told the Journal de Quebec that the boyfriend suffered significant emotional difficulty after the tragedy. She said that unfortunately her daughter “hadn’t taken the time to tell him that she had a peanut allergy.”

For more information on young adults and teens dealing with food allergies, see this in-depth article. 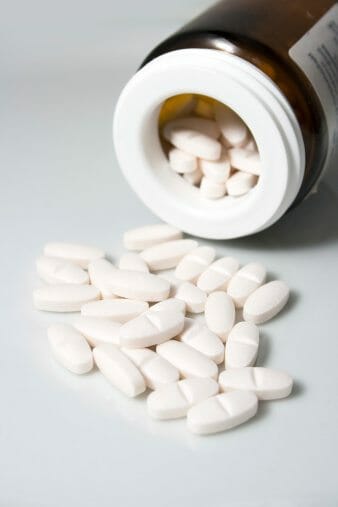 Why You May Be Wrong About Your Penicillin Allergy 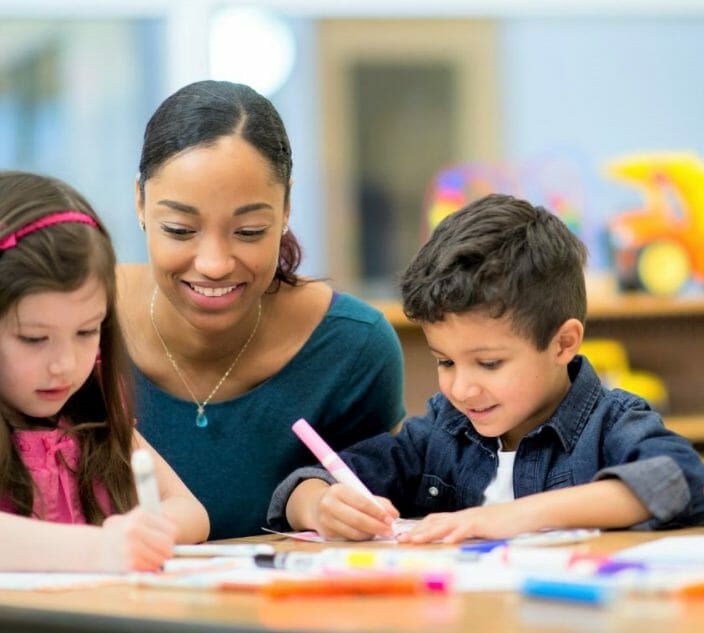