Home Boy Who Died From Asthma or Allergies at School Was Not Given Epi, Had Expired Inhaler

A 10-year-old Ontario boy with asthma and food allergies, who died after collapsing in his school’s office, was without proper asthma controller medication and didn’t have epinephrine administered quickly enough, even though he was carrying an auto-injector, the investigating coroner has revealed.

Javier Avina died from either an asthma attack or a food-allergic reaction on April 5, 2016 at St. Elizabeth Catholic School in the southwestern Ontario town of Wallaceburg, coroner Dr. Michael McElligott told the London Free Press in an interview. He said the boy’s controller inhaler, which manages underlying inflammation in asthma, had expired, leaving the child with only his reliever (or rescue) inhaler as well as the auto-injector, which he carried because of allergies to peanuts and eggs.

School officials have told Melodie Avina, the boy’s mother, that her son wasn’t feeling well, and had gone to the restroom to vomit. He was then told to walk a short distance to the school office. He told the secretary, who called paramedics, that he’d had a puff of his reliever inhaler. The boy had breathing distress and reportedly had a second inhaler puff in the office, but the coroner says that medicine wasn’t sufficient, and Javier collapsed in five to 10 minutes. He died later in hospital.

The coroner added that school staff were aware that the fifth grade student carried an epinephrine auto-injector because of food allergies, and yet they did not use it. The Chatham-Kent police, did not mention this detail in a media statement on April 7, saying only: “We have no concerns with how the school handled this tragedy.” Epinephrine can be life-saving in food-allergic anaphylaxis, or even in an asthma attack.

On arrival, paramedics did give Javier epinephrine. “[Epinephrine] was used, but maybe too late,” McElligott told the Free Press. “I will speak to teachers,” he said. “When in doubt, give the EpiPen. You can’t do any harm and it may have saved his life.”

McElligott also noted that the boy hadn’t been seen by a physician since 2012. His inhalers had been prescribed by a nurse practitioner.

Javier’s obituary said that the 10-year-old, who had three siblings, loved sports, music and fishing. 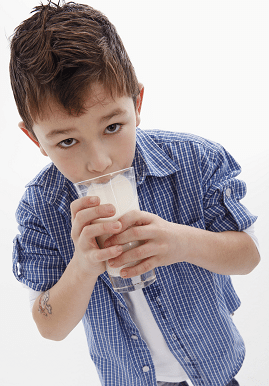 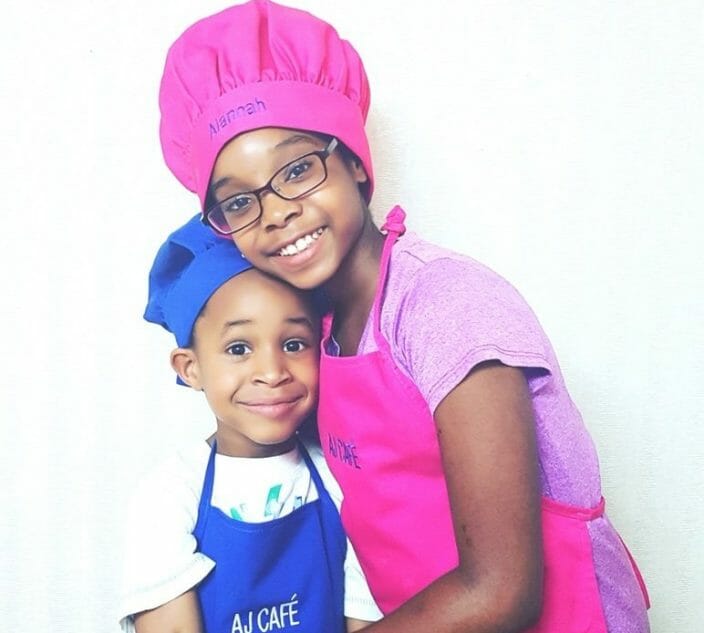 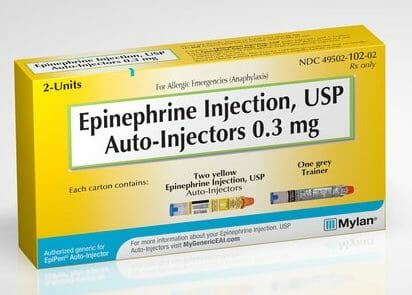