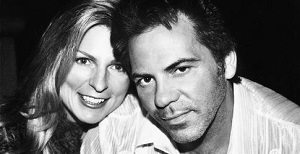 Holly and Tom Gores have donated $5 million to set up a new allergy center. Photo: CHLA

Children’s Hospital Los Angeles has received a major boost in the form of a $5 million donation to create a new pediatric allergy center. The funds are a gift from billionaire businessman and Detroit Pistons owner Tom Gores and his wife, Holly, the children’s hospital announced Jan. 7 in a statement.

“Children’s Hospital Los Angeles (CHLA) is grateful for this partnership and the Gores family’s commitment to the special care required for treatment of childhood allergies,” says Paul S. Viviano, president and chief executive officer of Children’s Hospital Los Angeles. “In the United States alone, nearly six million children under the age of 18 suffer from a food allergy. For some of these children, a chance brush with trace amounts of the wrong food can place them in a battle for their lives.”

CHLA is a non-profit institution that provides pediatric health care to more than 107,000 children each year, according to the hospital’s website. The Gores Family Allergy Center will be based in the Division of Clinical Immunology and Allergy at CHLA, led by Dr. Joseph Church.

The Gores family are not new to the food allergy community nor to supporting efforts to improve care. They first became involved with the hospital in 2013, when their daughters, Catherina and Amanda, inspired by their younger brother’s experience with severe food allergies, founded a charitable fundraising organization called EpiPals in partnership with CHLA. The program supports families in under-served communities with education, awareness and campaigns to distribute free EpiPens.

The Gores’ latest commitment to improving conditions for children who live with food allergies aims to solidify improvements in care as well as break new ground to give kids the best possible chance at living fulfilling and healthy lives. Tom Gores said he’s already seen what additional resources can do, and he’s excited for more.

“With access to the right tools and information, kids with severe food allergies can live with greater confidence, freedom and peace of mind,” he said. “We have been working with CHLA for several years and have great faith in their mission and expertise.”

Expanding CHLA’s treatment capabilities for children with food allergies will be the initial goal of the center, first by hiring new staff, including additional specialists such as a full-time allergist and psychologist, as well as broadening the available options to kids and their families, in the form of direct medical interventions as well as secondary support programs.

As well, the new center will expand on the Gores’ initial EpiPals program, with a goal to engage in community outreach to local L.A. schools to ensure staff and students are educated about allergies. CHLA’s statement says the new facility will serve as a hub for ensuring the best possible care, based on the latest research, and to reach more patients.

“Thanks to the generosity of the Gores family, we have the opportunity to provide a much-needed resource to new and existing patients in Southern California – offering comprehensive treatment that is integrated with patient-centered research,” said Church. 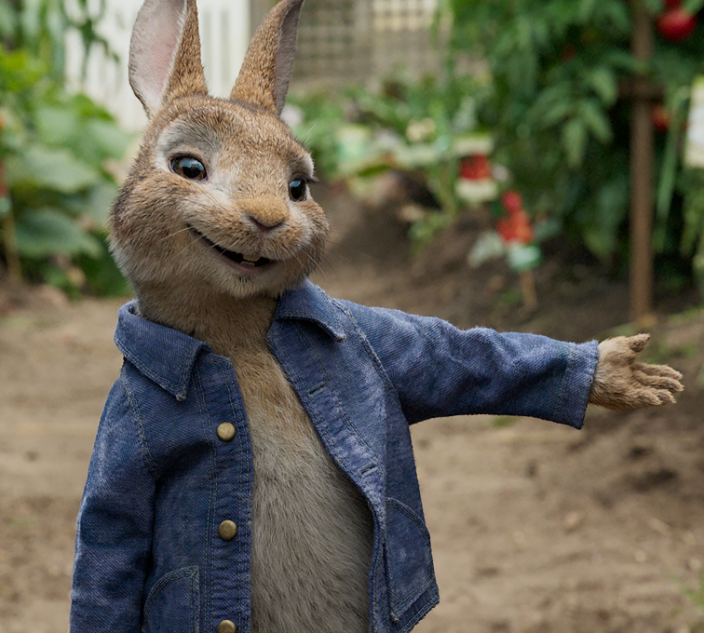 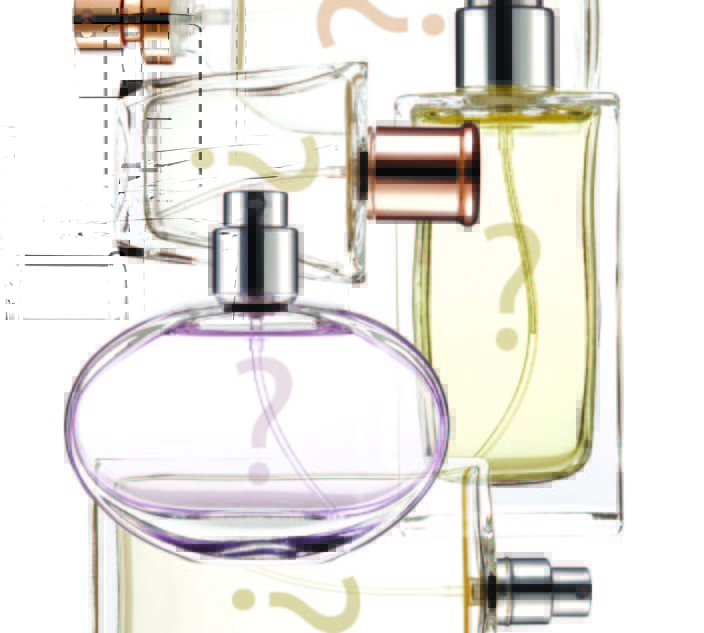 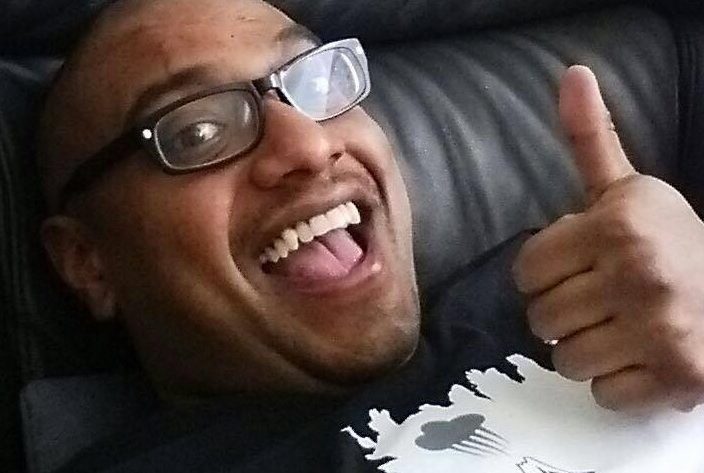 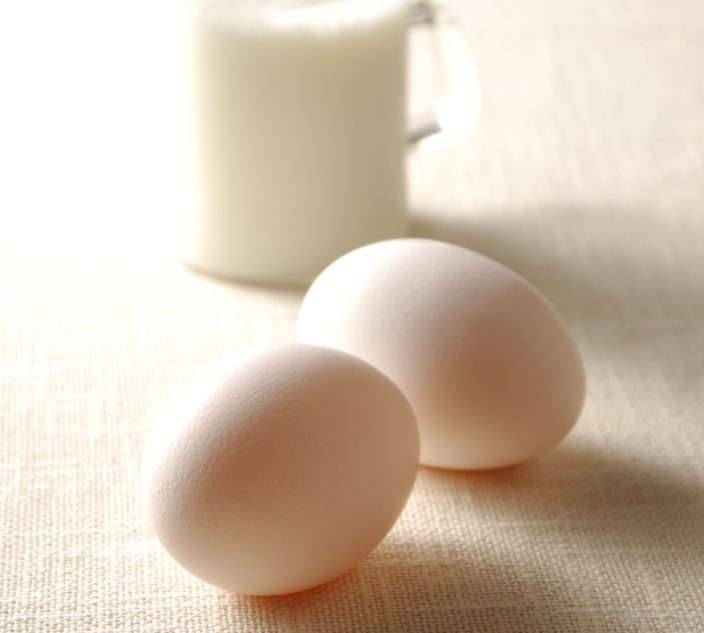