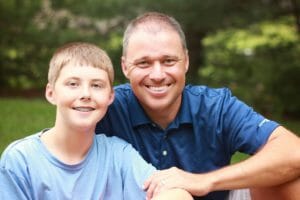 Chris Rich with his son Cam, 14

Diagnosed in September 2013 with celiac disease, Cam Rich knows he can never again have his favorite chocolate-flavored cereal, chicken nuggets or anything else that contains gluten, the protein that caused his headaches, bloating and nausea.

The 13-year-old doesn’t want to appear scared of things like pizza – even though he is. So how to explain his condition to school friends and his baseball teammates?

“I tell my friends I could get cancer,” Cam says dryly. “They understand that. Also, I posted a picture of myself on Instagram going to the hospital for my endoscopy. They understand hospitals, too.”

For the most part, Cam’s efforts, along with those of his parents, have worked. His dad, Chris Rich, has even taught himself how to make gluten-free bread from brown rice flour, Xantham gum and a “whole bunch of other stuff I’d never heard of before,” he says from the family’s Ohio home.

But still there have been those occasions when he’s found his son doubled over in pain in the bathroom. Maybe it was a few crumbs. Maybe Cam wasn’t paying attention. The bottom line: gluten has struck again.

“We rack our brains over how to protect him, but we don’t want to embarrass or hinder him,” he says. As a parent, you can’t control every aspect of your child’s life. Instead, Rich says you have to strike a balance of faith, education and protection.

“Cam is going to be in college in a few years and will have to take care of himself,” he says. “I want to make it safer for him to do that.”

This article is a sidebar to the feature: Why Are So Many Celiacs Getting Glutened? 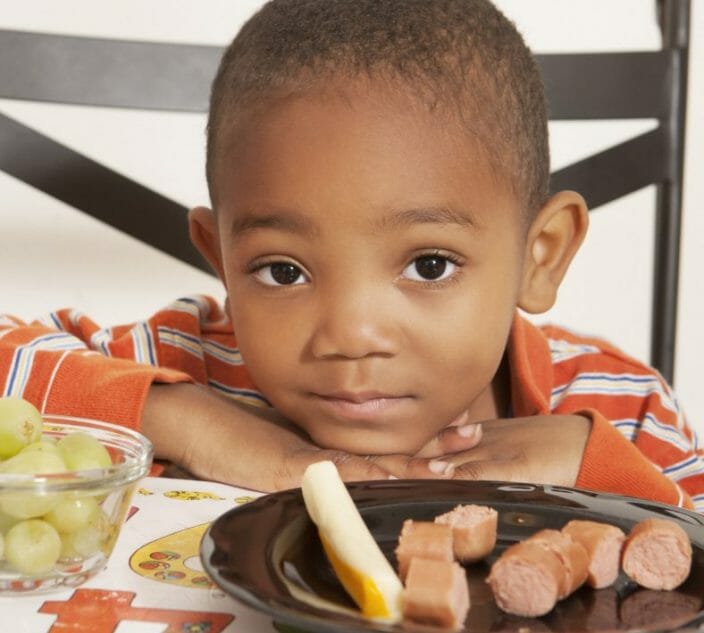 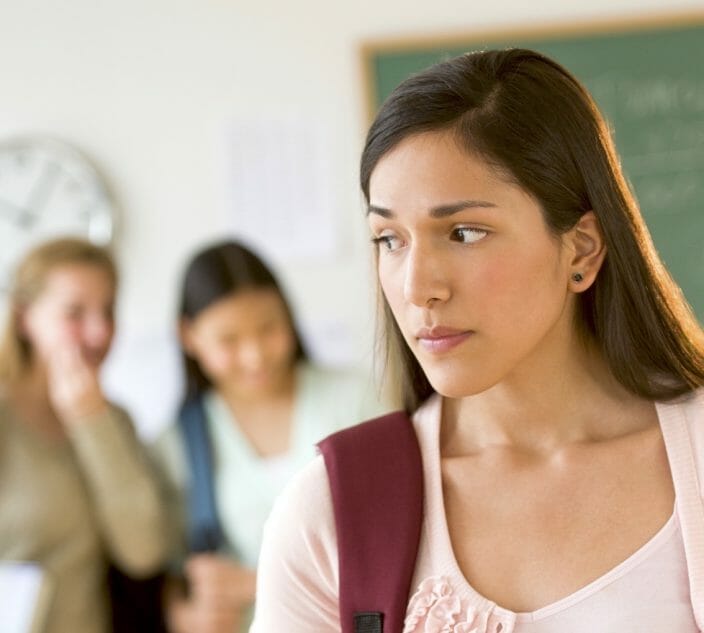