Home Why Pollen Season Is Such a Problem 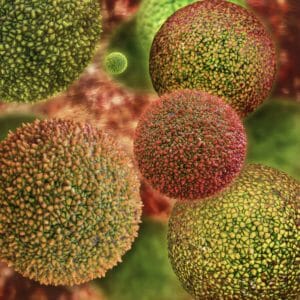 There’s nothing as inviting as a spring breeze. That is, until you consider the hidden invaders stealthily hitching a ride on this warm wind, primed to cause millions of North Americans spring-time misery. I’m speaking, of course, of the airborne pollen grains that crowd and even cloud the air in some regions.

While the bane of the hay fever sufferer, pollen does have a vital purpose – it’s the reproductive tool for many plants. “Without the pollen, we wouldn’t have fruit. We wouldn’t have seeds,” notes Estelle Levetin, a well-known aerobiologist at the University of Tulsa in Oklahoma.

But that which is natural and necessary also sends an estimated 50 million Americans into the sneezy, nose scratching, eye-rubbing frenzy known as allergic rhinitis (or hay fever). Why does this happen?

In springtime, trees and grasses are busily procreating. By summer, showier flowering plants will be creating sticky, heavy pollen that attaches to flying insects, which do the pollinating. But the trees and grasses of spring have a different process: they make and disperse far lighter and aerodynamic pollen grains. These sail on the wind, with the intention of landing at the right female flower.

Dr. Richard Weber, an allergist and professor of medicine at National Jewish Health in Denver, explains that this is an inefficient means of fertilizing, so to improve the odds of success, these plants churn out an abundance of pollen – sometimes billions of grains per year from a single tree.

Rather than finding flowers, many of these light pollens end up floating into human nostrils. To be certain it has found its right mate, Weber says that birch pollen, for example, releases proteins to ensure it’s breeding with another birch, and not a cedar.

But when pollen grains land in a warm, wet nose or eye, they also act as if it’s breeding time, and release those same proteins. In an allergic person, whose immune system is programmed to identify the pollen as a foreign substance, that’s bad news.

Antibodies that recognize specific pollen proteins lay in wait outside a type of cell called a mast cell. They attach themselves to the newly arrived proteins and, if enough of those proteins bind, the mast cell will release a soup of chemicals, including histamine, that are ready to engage in battle.

Some of those chemicals cause immediate effects, while others are like “homing beacons,” calling over other cells to help fight off what the body thinks is an invader, says Dr. Anne Ellis, an allergist and associate professor of medicine at Queen’s University in Kingston, Ontario.

Weber says it can also interfere with drainage from the sinuses, causing headaches, and plug the eustachian tubes that allow our ears to drain properly.

With all these internal fireworks, it’s hardly a surprise, then, that the millions of us with hay fever can feel so miserable.

But as we land in prime allergy season, stock up on over-the-counter meds, make appointments with the allergist for prescription relief, and adjust asthma medication regimes, to battle the recurring scourge of allergic rhinitis arise.

Find out all you need to know about surviving Spring allergy season in our seasonal allergy hub: here. 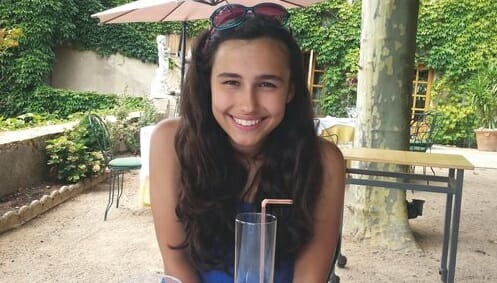 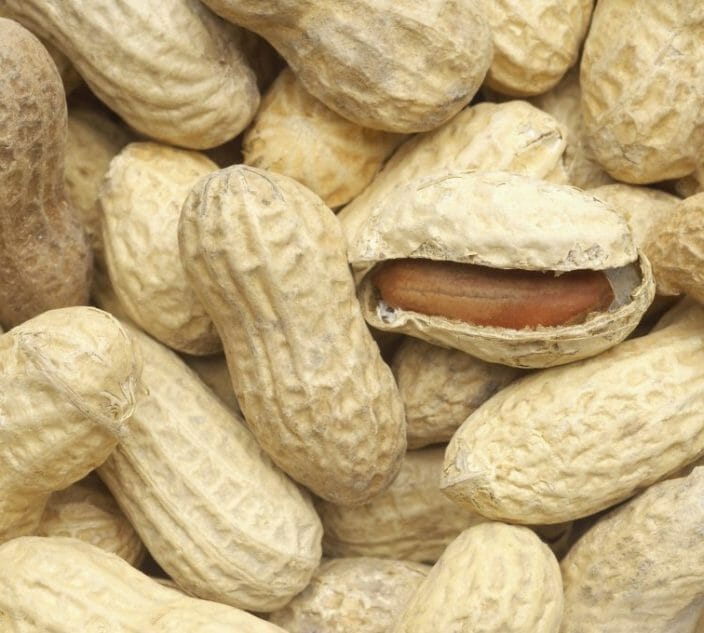 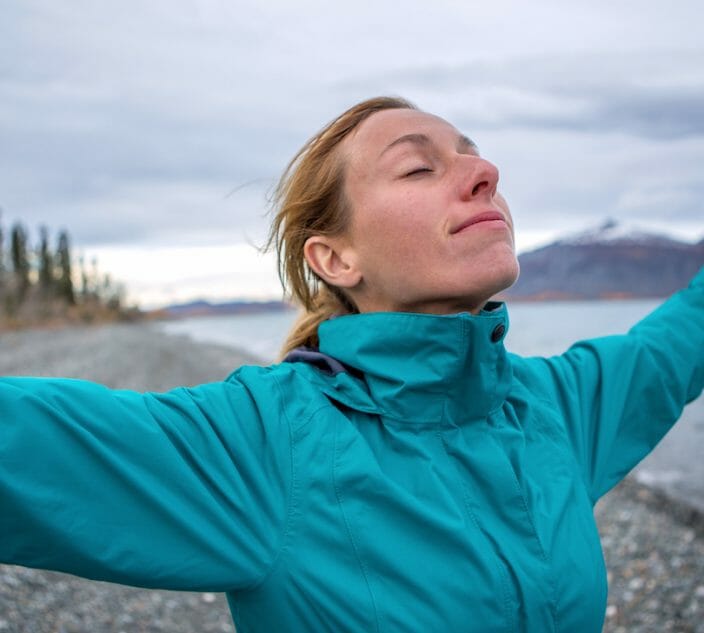