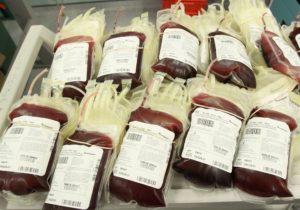 An 8-year-old Canadian boy being treated for a brain tumor developed temporary, yet severe, allergies to salmon and peanuts after receiving a blood transfusion. The case is prompting debate about whether blood donors should be screened for allergies.

“This is an incredibly rare occurrence,” said Dr. Robert Skeate, associate medical director of the organization responsible for blood donations in Canada. “We at Canadian Blood Services issue over a million blood components a year and there have only been two case reports of this in the last decade so it’s a very rare occurrence.”

Currently, blood donors in both the United States and Canada are not screened for allergies of any kind.

The child, who had no history of allergies, received blood plasma as part of his treatment for a cancerous brain tumor at Toronto’s Hospital for Sick Children.

A few weeks after the transfusion, the boy ate salmon, a fish that he had safely eaten many times in the past. Within 10 minutes, his lips swelled, his face reddened and he complained of throat discomfort and fatigue. The reaction landed him in the emergency department, and blood testing for IgE allergy antibodies showed that he had become highly reactive to salmon, and needed to carry an epinephrine auto-injector.

Four days later, the child ate a chocolate peanut butter cup, another treat that he had often enjoyed in the past. Within minutes he suffered anaphylaxis and was rushed back to the ER.

After being treated, the young patient underwent skin-prick tests that confirmed he had developed new allergies to fish, peanuts and tree nuts, which doctors suspected was transferred to him through his blood transfusion.

When someone with severe allergies donates blood, their IgE antibodies can end up being transferred during a transfusion. As a result, the new IgE antibodies can cause the receiving patient to react to allergens that were previously tolerated. However, since the blood recipient doesn’t make the antibodies himself, eventually, the allergy goes away. In this case, the child’s new fish and peanut and nut allergies disappeared within six months.

“The thing we have in place to deal with this matter given it’s so incredibly rare is that the hospitals report to the blood center, the blood center will do an investigation and contact the donor, and if the donor … has similar allergy that the patient developed, then they are excluded from donation after that point,” explained Skeate in an interview with Allergic Living.

According to a 2010 survey, approximately 40 percent of the Canada’s blood donors self-report as having allergies – and 8 percent classify their allergies as severe. There have been other cases of allergies, such as grass or drug allergies, being passed on to patients through donated blood (or in some cases, organ transplants), which also fade with time. However, donors are not currently asked to provide any information regarding their allergies prior to giving blood.

The Canadian Blood Services investigation that followed this incident revealed that the blood donor was allergic to peanuts, tree nuts, shellfish, and all fish including salmon. As part of the organization’s policy, that donor is now barred from giving blood, says Skeate, “because we just want to make sure that it doesn’t happen again.”

In 2007, another Canadian patient made headlines when she similarly developed a peanut allergy following a blood transfusion. The 80-year-old woman, who had not been allergic to peanuts, ate a muffin with peanut butter two days after her transfusion. She began having a severe reaction an hospital staff administered epinephrine and corticosteroid medication. Six months later, her allergy had faded away.

At that time, a spokesperson for Canadian Blood Services said that this issue was “on our radar now.” However, according to Skeate, no changes were made after the 2007 event and no new regulations are planned following this latest incident. Instead, he encourages patients and physicians to report any suspected reactions following a transfusion so that problematic donors can be identified.

An issue for screening blood donors for allergies is that would-be donors commonly self-report allergies that haven’t been properly diagnosed. “Using questionnaires to reduce the rare occurrence of severe passive allergy would result in a substantial loss of donors,” the child’s physician wrote in the case study published in the Canadian Medical Association Journal.

But what about the food-allergic patient who needs to receive blood? In one case, reported in 2011 in The New England Journal of Medicine, a 6-year-old leukemia patient who was allergic to peanuts suffered anaphylaxis following a blood transfusion.

The investigation that followed found that three of the five donors happened to have eaten numerous handfuls of peanuts the night before they gave blood, and that was suspected to have triggered the child’s reactions. Authors of this case study described such transfusion reactions as rare, and noted that “their causes often remain elusive.” 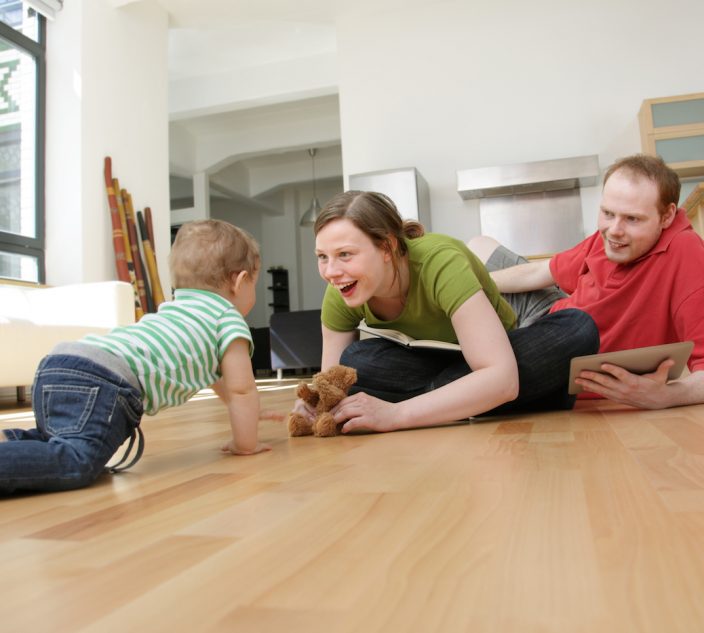 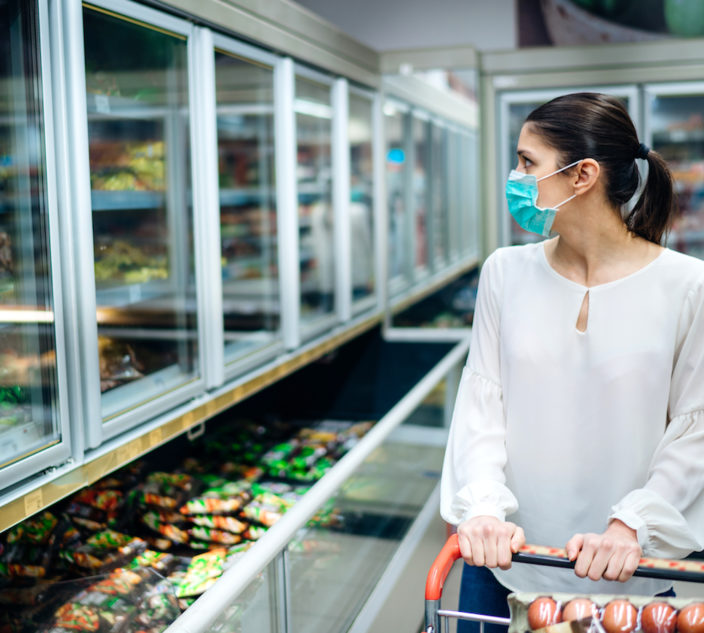 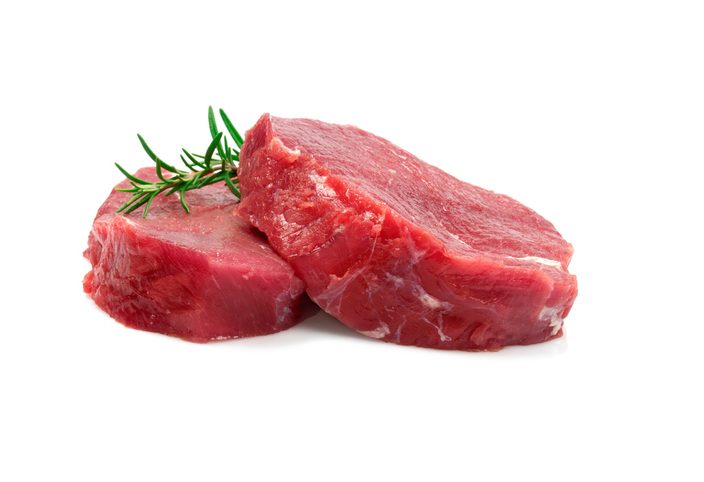 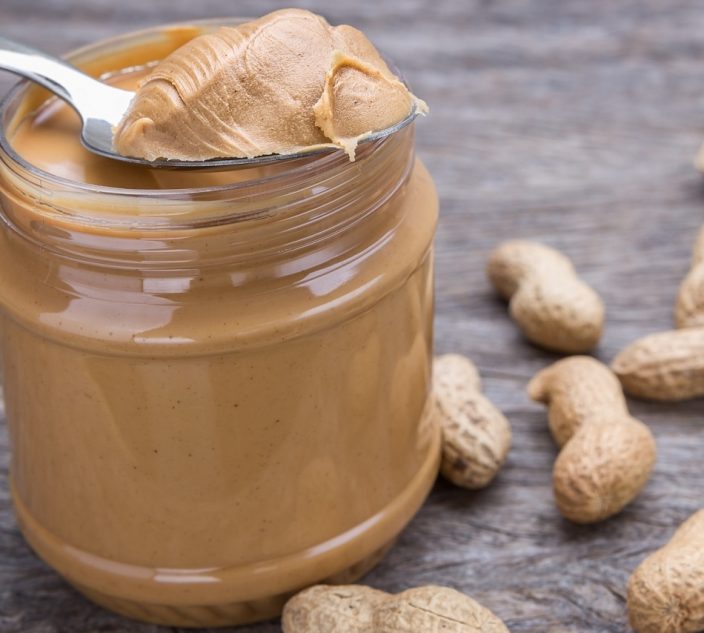