From gluten content levels to the risks of skin lotions, a lot of fiction gets mashed into gluten-free “facts”.

Even our wise celiac disease community can fall prey to fiction that circulates in the media or misconceptions from confusing terminology. It’s time to dispel some of the top myths.

Myth: Celiac disease is on the rise because today’s wheat is different than it used to be.

Modern wheat breeding is often blamed for the increasing prevalence of celiac disease, but according to Donald Kasarda, PhD, that theory falls flat. In 2013, he published a study in collaboration with the U.S. Department of Agriculture that looked at the gluten content of wheat over the past century. Kasarda’s findings showed no notable rise in the gluten ratios of today’s wheat.

However, he still believes other factors, such as the upsurge in wheat consumption and the expanding use of “vital wheat gluten” as a food additive, are potential causes to explore. 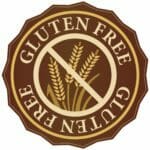 This might seem a simple expectation, but in reality it’s a nearly impossible feat – and one that could severely limit our gluten-free food supply. The most reliable gluten detection tests in use can consistently detect as low as 5 parts per million (ppm). Even if we are able to test for zero gluten in the future, that level would be too restrictive for most manufacturers to achieve, and would potentially result in even higher price tags.

Moreover, researchers agree that most people with celiac disease can safely tolerate up to 20 ppm of gluten, a level which the vast majority of third-party tested gluten-free products are falling well beneath, according to dietitian Tricia Thompson of Gluten-Free Watchdog.

Myth: If it says “manufactured in a facility that also processes wheat,” then it can’t be safe.

This “facility” warning is an example of what the U.S. Food and Drug Administration (FDA) calls a voluntary “allergen advisory” statement. It’s different from a “contains wheat” statement, which is required by law if wheat is used as an ingredient and not stated in plain language in the ingredient list. The voluntary warning means that the product is not made with wheat ingredients, but there may be risk of cross-contact with other wheat-containing products during manufacturing.

However, it is possible for a manufacturer to produce safe gluten-free food for people with celiac disease using common equipment or a shared facility – as long as the right protocols are in place to provide strong oversight, including proper ingredient sourcing, cleaning, storage, production and testing.

Myth: Both celiac disease and gluten sensitivity can be diagnosed with a blood test.

While a celiac disease diagnosis begins with an IgA-tTG blood test, gluten sensitivity is a diagnosis of exclusion. Different blood, saliva and stool tests are being marketed as gluten sensitivity tests, but they have not been scientifically validated. These types of tests oversimplify diagnosis.

Myth: You should only use gluten-free shampoo and cosmetics. 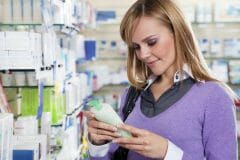 The choice is inevitably yours, but science indicates that gluten in personal-care products is not a threat to those with celiac disease.

The exceptions are items that can be easily ingested, such as lipstick or hand lotion.

Researchers suggest that unless you have an open wound, gluten cannot be absorbed through the skin, so many topical items are acceptable for use. Just be sure to wash your hands well after application.

Myth: If a restaurant offers a gluten-free menu, they know how to serve me.

One day, we all hope to sit down to a gluten-free meal, no questions asked. Until then, don’t take gluten-free menus for granted. Some restaurants will introduce gluten-free options without the due diligence surrounding what is entailed to serve a “safe” meal to those on a medically necessary gluten-free diet.

The reverse can also be true: just because a restaurant lacks a gluten-free menu doesn’t mean they can’t serve you. Many restaurants will prepare fantastic and safe gluten-free meals upon request. The best defense is to call ahead and ask how a restaurant handles gluten-free food preparation.

Read more articles by Alice Bast:
Open Up About Celiac Disease to See the Bigger Picture
Why You Should Test For Celiac Before Going Gluten-Free
Taking Celiac Seriously: Stand Up for Your Needs With These 5 Helpful Tips 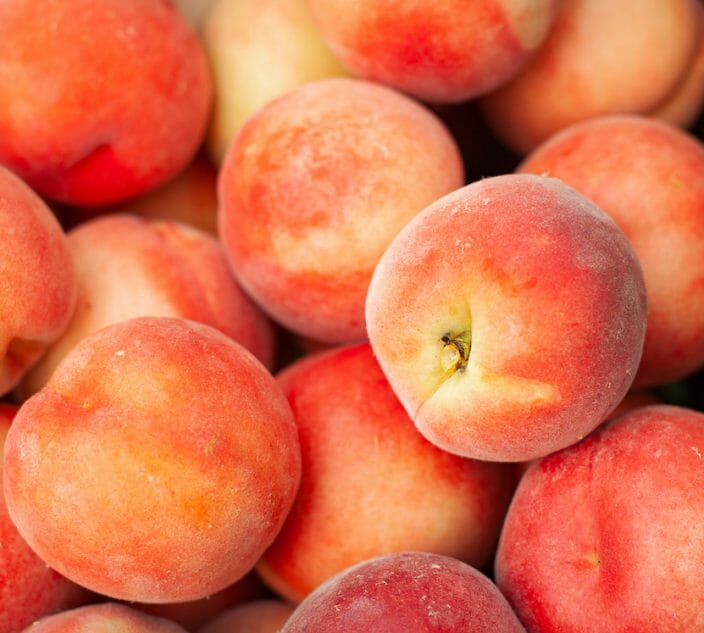 OAS – When Raw Fruit is Forbidden 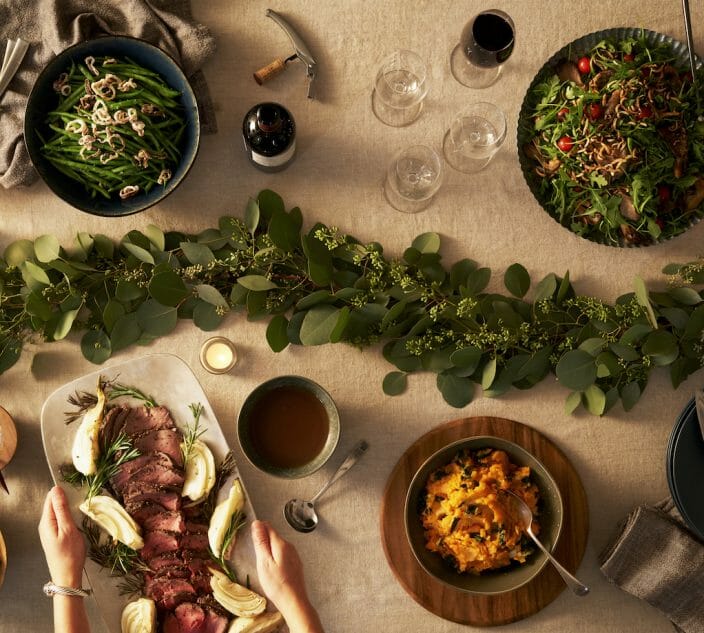