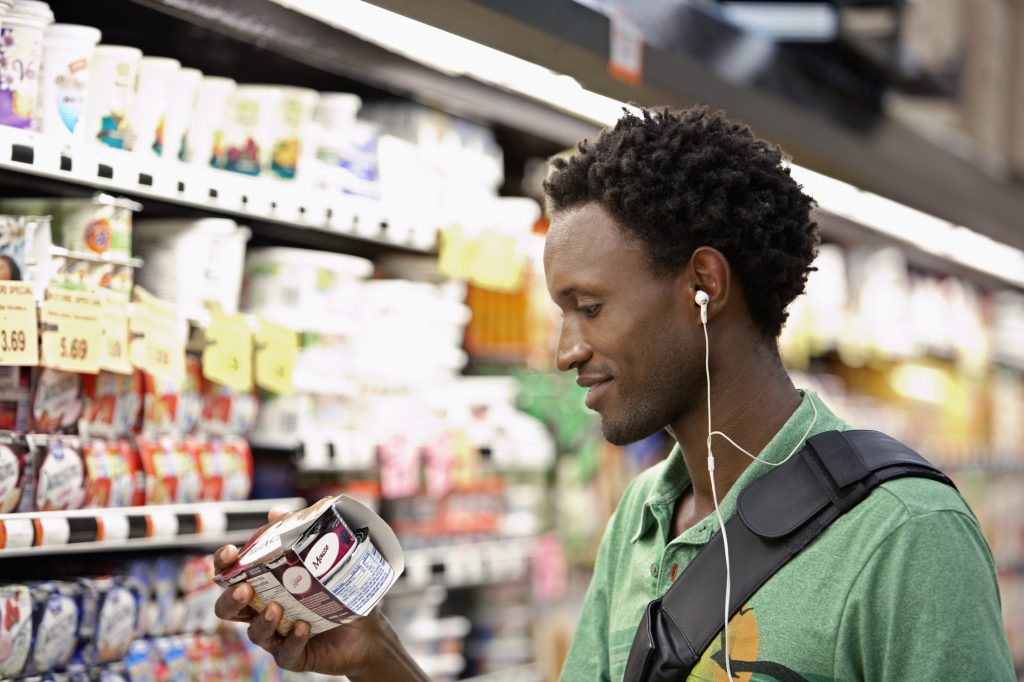 Aug. 2, 2013 – After nearly a decade of waiting, people with celiac disease and gluten sensitivity can rejoice that the Food and Drug Administration has finally set a standard for gluten-free labeling.

The rule, which also applies to foods labeled as “no gluten”, “without gluten” and “free of gluten”, sets a strict maximum: products which claim to be gluten-free must contain less than 20 parts per million of gluten.

This new level is backed by scientific evidence: “The FDA has devoted years of work to make sure the standard issued today was safe for celiac patients,” Dr. Alessio Fasano, director of the Center for Celiac Research at Massachusetts General Hospital, said in a press release. “Our research supports that standard.”

For those with celiac disease and gluten sensitivity, this is big news. There are a huge number of products now labeled as gluten-free on the market, but the consumer has had no way of knowing which claims were verified, and to what level of gluten. Now manufacturers will have to adhere to the new standard to label a product as gluten-free.

“We are very excited the FDA has finalized the gluten-free labeling rule,” said Alice Bast, president of the National Foundation for Celiac Awareness (NFCA). “It has been a long time coming. If someone is making gluten free claims, we now have a regulation.”

The standard was published on August 5, 2013, and manufacturers have one year to come into compliance. It will apply to almost anything regulated by the FDA, which means most foods and dietary supplements will be covered. However, the standard does not apply to foods regulated by the USDA, such as meat and poultry, nor does it apply to prescription drugs, says Bast. “People are still going to need to ask their pharmacist” about gluten additives, she says.

Still, the NFCA is thrilled with the new rule: “It’s a step towards gluten-free safety in the United States,” says Bast. The FDA estimates that the standard will result in an estimated $110 million in annual savings, because of fewer health issues for people with celiac disease. 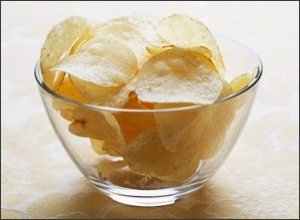