On February 4, 2015, I awoke as a husband of two children with peanut allergies. The next day I woke up an advocate. Allow me to explain.

Our day started out like any other day. First, review the family schedule and discuss where the kids need to be. Second, what time do they need to be there? Finally, the most important step: make sure the kids have their epinephrine auto-injectors in their bags. With nothing outside of our normal routine scheduled for that day, we dropped our two kids, Avah, 7, and Liam, 3, off to their respective nut-free school and playgroup.

What happened next can happen to anyone, but changed everything for us.

Liam’s playgroup is designated as a nut-free environment, but that day, one of the other parents packed their child a trail mix snack containing Cheerios, Shreddies, Pretzels and Cheese Sticks with added almonds and peanuts. This, unintentionally of course, put my child in danger. My 3-year-old son is the only one in the group of 15 kids with allergies and unfortunately he happened to have the exact same trail mix in his lunch, minus the almonds and peanuts, as the child sitting next to him. A perfect storm.

There were three staff working in the room that day and they did not notice the signs that my son was having an allergic reaction. When we arrived to pick him up, approximately half an hour after he had eaten peanuts, he was in obvious discomfort; irritated, itching and scratching. We inquired with staff, but they hadn’t seen him eat anything of concern so we proceeded to head home with plans to give him Benadryl.

In the five minutes it took to drive home, our son went from individual hives to clusters. We called our family physician and as we were relaying symptoms over the phone, Liam began vomiting aggressively. His clusters disappeared as swelling raised above where the clusters were just only seconds earlier. Panic ensued, and we rushed to the hospital with four unused epinephrine auto-injectors in hand.

I sat in the hospital feeling helpless at the end of the bed, knowing my time to act had passed, as Liam was being cared for by a team of nurses and doctors who had come and gone throughout the seven hours at the hospital. To save our 40-pound child required three rounds of epinephrine and six needles in total, including an IV.

The hospital staff were our heroes that day and they took the time to educate us firmly, but with empathy, about how to make sure this never happens again. They recommended:

When Liam was having his allergic reaction, it was as if we needed permission to use the auto-injectors, but we failed to administer them. While the signs were all around us, we didn’t see him struggle for breath, so we didn’t allow ourselves to think it was anaphylaxis.

How Liam is doing now

We now know that the benefits of early application of the auto-injector far outweigh the risks of waiting – one of the biggest lessons we learned in this entire ordeal. I also encourage other parents, whether they have children with allergies or not, to learn how to use epinephrine auto-injectors.

The decision to share our experience publicly and to put our son’s picture out there for all to see, at his most vulnerable time, I assure you wasn’t an easy one. But knowing other parents of allergic children, who thankfully have not experienced such severe reactions, simply talking about it did not seem to be enough.

Since this incident we have heard from many families, and I only hope that our story can help others. And to be honest, if my son is mad at me for the photographs, at least he will be around to tell me that when he’s is older. (Liam is pictured, right, showing off his epinephrine auto-injector case after recovering from his anaphylactic allergic reaction).

This was my wake-up call and it became clear to me that I may not be able to make the world allergy-safe today, but I can advocate to those who provide immediate care to children like my son Liam, to ensure this traumatic experience may be avoided in his future. That I owe him.

Ben Fitzgerald is a father of two children with peanut allergies. He and his family live in Corner Brook, Newfoundland. 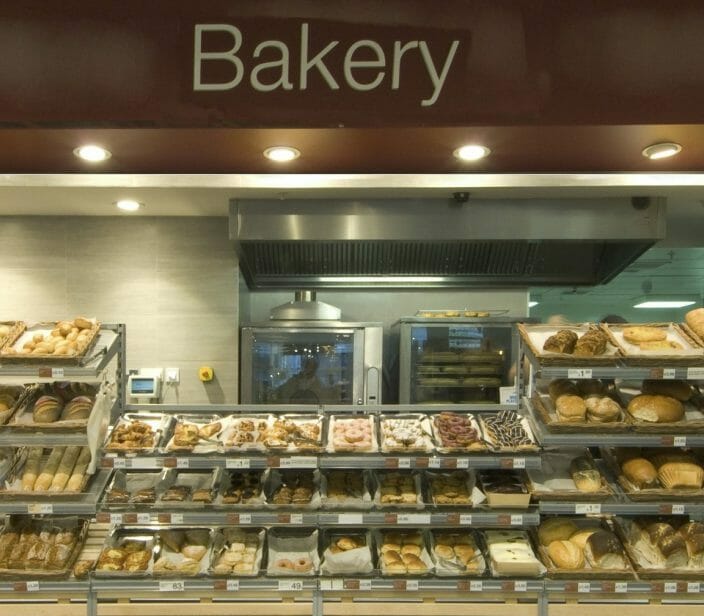 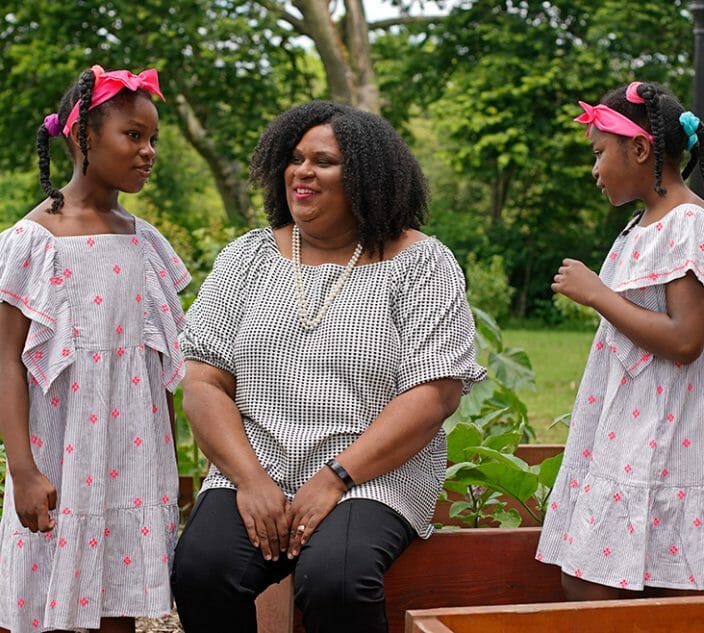 The Changemakers: Working Tirelessly for Those with Food Allergies 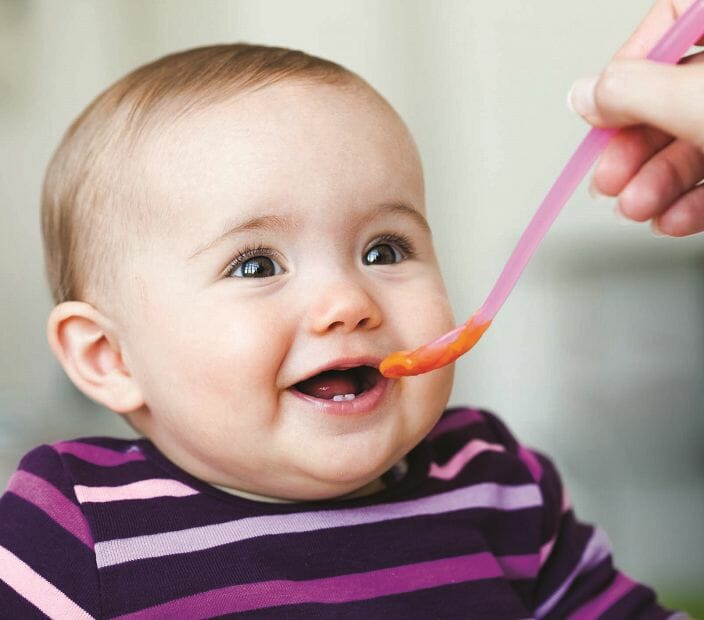