In December 2010, the National Institute of Allergy and Infectious Diseases (NIAID) released the first ever Guidelines for the Diagnosis and Management of Food Allergy in the United States.

The guidelines, which outline the definition of food allergy as well as recommended diagnostic tests and treatment, were written for health care professional such as general practitioners, pediatricians, dermatologists, allergists and emergency room physicians. They are published in the Journal of Allergy and Clinical Immunology.

In a media conference held on December 3, 2010, Dr. Michael Fenton, chief of the Asthma, Allergy and Immunology branch at NIAID, said the guidelines are needed because of evidence of differences in the way that food allergy is diagnosed and treated among food allergy professionals.

After a systematic review of available scientific literature was prepared by an outside corporation, an expert panel of 25 health professionals developed the guidelines.

What the Guidelines Say

The guidelines also clarify the differences between food allergies and food intolerances; food intolerances are also adverse reactions to food that occur each time a person is exposed to a specific food. However, while the reactions can be uncomfortable and painful, they do not involve the immune system.

Anaphylactic Reactions: Anaphylaxis is defined in the guidelines as a serious allergic reaction which is rapid in onset and may cause death. In the media call, Dr. Hugh Sampson, professor of pediatric allergy and immunology at Mount Sinai School of Medicine and the director of the Jaffe Food Allergy Institute, clarified the definition, saying that having just one symptom, such as hives, would be referred to as an allergic reaction.

When more than one body system is involved, such as both hives and wheezing, it is considered anaphylaxis. On rare occasions, an anaphylactic reaction can occur with just one system acting up, such as “cardiovascular collapse”.

Sampson stressed that you can have “different degrees of anaphylaxis.” For instance, an individual with hives, watery eyes and stuffy nose would be classified as having a mild anaphylactic reaction.

On the other hand, an individual who experiences wheezing and a sudden drop in blood pressure would be said to be experiencing a severe anaphylactic reaction.

Fenton said in the conference call that he hopes the guidelines will also help emergency room physicians recognize some of the less obvious symptoms of anaphylaxis, such as vomiting and diarrhea. Discussions held with these physicians indicate most recognize the classic symptoms, but don’t realize the gastrointestinal symptoms can also be a sign of anaphylaxis.

Diagnosis and Testing: The guidelines stress the difference between a sensitization to a food and a true allergy. Sensitization to a food means a person’s body creates antibodies against it; however, it does not necessarily indicate that a person will have allergic symptoms when they eat the food.

This means, according to the expert panel, that certain tests, such as a skin prick test, should not be used alone to diagnose food allergy. Rather, family history and a history of reactions must be carefully evaluated.

According to the guidelines, the only way to definitely diagnose a food allergy is an oral food challenge. This type of test involves the person eating a gradually increasing amount of their allergen in a medically supervised setting. If the person begins to have allergic symptoms, then the diagnosis is positive. If there’s no reaction, then it’s negative.

(In certain circumstances, an oral food challenge might not be needed. For example, if a toddler has an anaphylactic reaction upon their first taste of peanut butter, Sampson told Allergic Living he would likely not do an oral food challenge, as long as a skin prick test or blood test confirmed the child is sensitized to the suspected food.)

Sampson said in the conference call that oral food challenges are underused, because the process is lengthy and it puts the patient at risk of anaphylaxis.

However, when it’s not used, many people are diagnosed with food allergies that they don’t actually have, and are put on highly restrictive diets unnecessarily.

“We see a lot of physicians ordering blood tests, a large number of blood tests to various foods, and when they find small amounts of antibodies present, tell individuals they’re allergic to foods and shouldn’t ingest them. This has led to a number of children that are put on highly restrictive diets. When we see them and go through the challenge procedure, they don’t react to many of [the foods]” he says.

The guidelines also indicate which tests are not recommended at all in the diagnosis of food allergies. This includes intradermal tests, total serum IgE tests and atopy patch. A list of non-standardized and unproven tests is also provided.

Next: Maternal Diet and Treatment 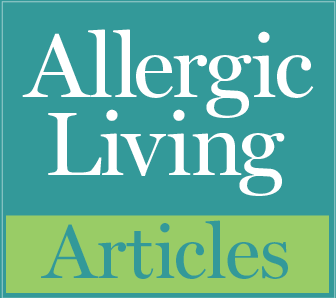 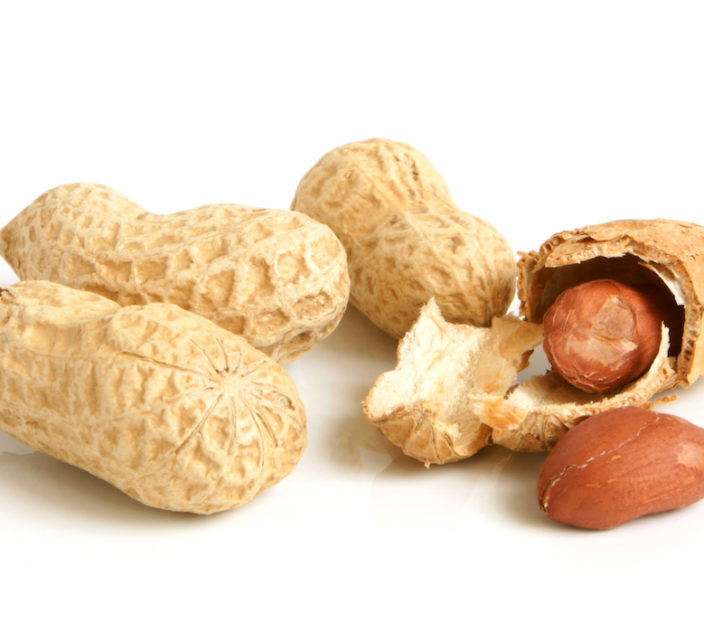