New clues are emerging as to why some people with celiac disease continue to have symptoms on a gluten-free diet.

Though gluten accounts for 75 percent of proteins in wheat, researchers at New York’s Columbia University discovered that non-gluten proteins in the grain – such as serpins, purinins and farinins – can also provoke immune responses in those with celiac disease.

For the study, published in the Journal of Proteome Research, the scientists tested responses to non-gluten proteins from wheat in celiac patients with dermatitis herpetiformis rash, and a control group.

The celiac group had significantly higher antibody responses to these proteins.

“The results were surprising to us, because we did not expect to find such a strong antibody response to a specific subset of non-gluten proteins of wheat in celiac disease patients,” Dr. Armin Alaedini, lead study author and assistant professor of medical sciences in the Department of Medicine and the Celiac Disease Center at Columbia University, told Medical Daily.

“Historically, all wheat non-gluten proteins have been generally considered to lack toxicity or the ability to trigger an immune response in the context of celiac disease.” 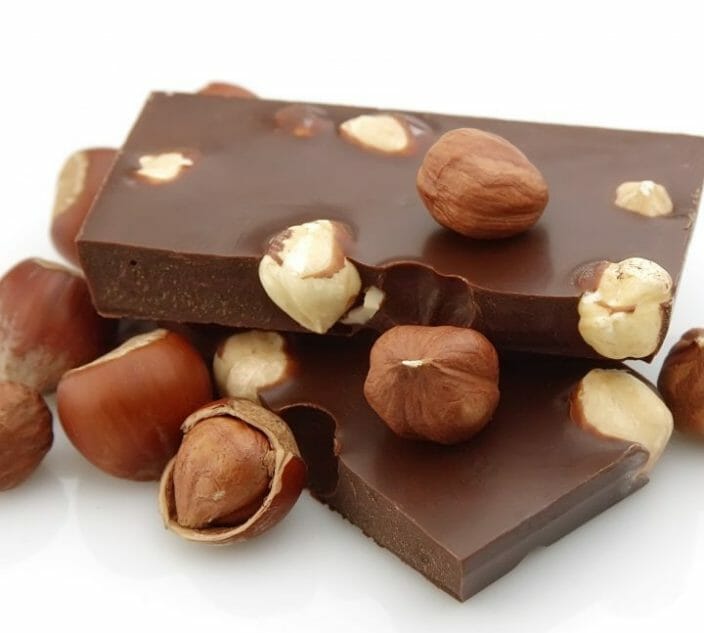 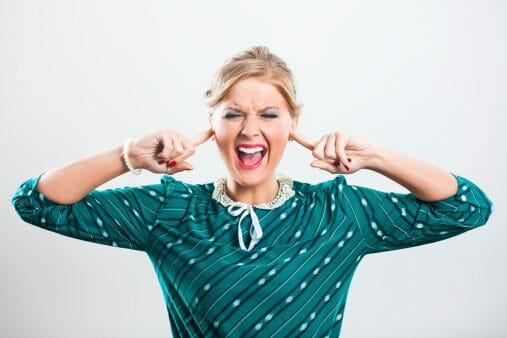 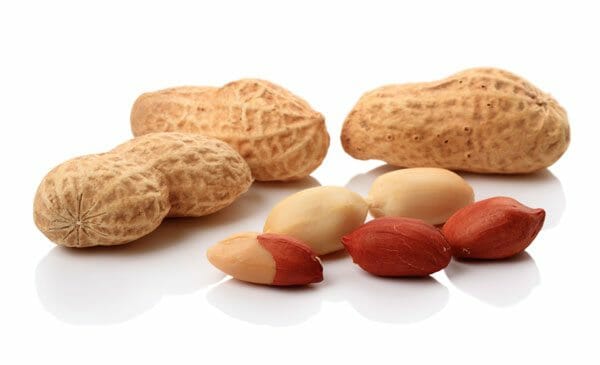 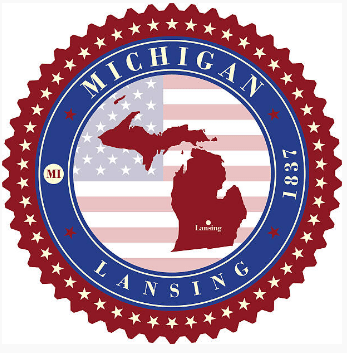