“I’m devastated,” Anthony DeNicola told the Staten Island news site, SILive. “I was out trick-or-treating with Joseph on Friday and now I’m at the hospital planning his funeral,” he said on Nov. 5, 2014.

Joseph’s mother posted on Facebook voicing her support for other families living with food allergies, educating others and one day hoping for a cure. She encouraged friends and family to wear the color teal on the day of Joseph’s funeral in remembrance of her son.

On Halloween night, Joseph and his father went out to collect candy with friends and relatives followed by a pizza party. Two hours later, the second-grader was in the emergency department of the Staten Island University Hospital with difficulty breathing. He lost consciousness, and later succumbed to anaphylactic shock.

Joseph was severely allergic to milk protein, and some other foods and had experienced reactions in the past that resulted in trips to the ER, his father told SILive. DeNicola carried epinephrine auto-injectors and a portable nebulizer with him, and on Halloween, he administered epinephrine to his son.

According to a hospital representative, the official cause of death was asthma and allergies.

DeNicola does not recall seeing his son, also known as “Jojo,” eat or interact with any of his allergens. The specific trigger that caused the reaction remains unknown.

The Staten Island community rallied around the DeNicola family during their time of mourning and raised about $8,300 to assist the family. 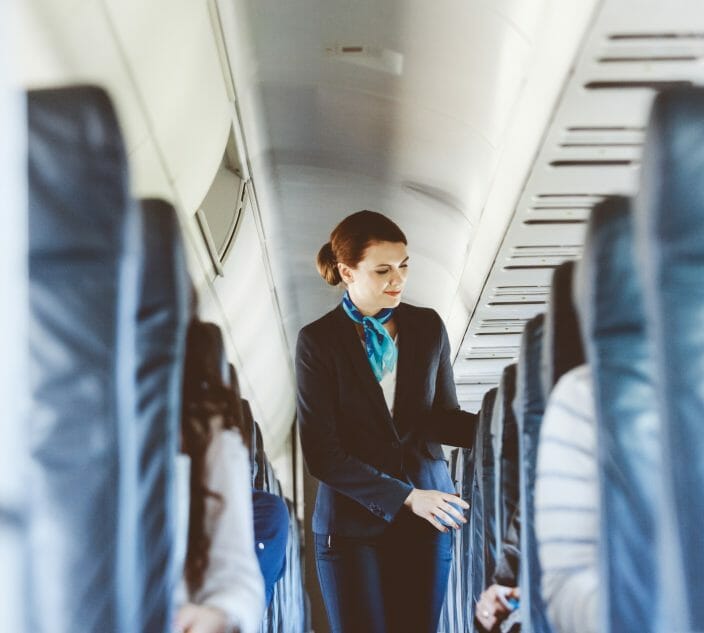 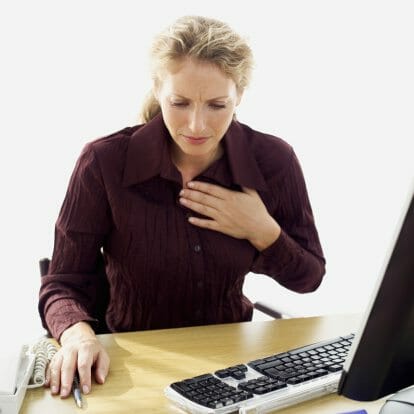