Home A Force of Nature for Safe Travel with Allergies 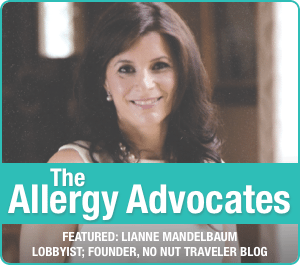 When a United Airlines flight crew said they wouldn’t make an announcement to passengers that Lianne Mandelbaum’s son, Joshua, would be flying on board with a peanut allergy, they didn’t know who they were messing with. The angered mother found another way home and soon launched a petition on the website Care2 urging airlines to make accommodations for allergic travelers.

It seems Mandelbaum has struck a nerve. Her petition has taken off, garnering almost 27,000 signatures so far. She has attracted an impressive amount of media attention, from the likes of The New York Times, Forbes, Yahoo and Condé Nast. She is holding meetings with airlines and lobby groups, working with her state senator’s office and speaking at conferences. This mother, previously a non-practicing physical therapist who taught exercise classes, has become the food-allergic traveler’s public relations machine.

As part of The Allergy Advocates series, Allergic Living salutes Lianne Mandelbaum for her drive and determination to take one unfortunate incident and spark a new, much needed conversation about the safety of going 35,000 feet in the air with a food allergy. With at least two separate incidents this past summer involving anaphylactic reactions in-flight, the conversation is timely and needed.

Senior Allergic Living contributor Claire Gagné speaks to Lianne Mandelbaum about her petition, her goals, and if she thinks the airlines will listen.

What happened that day before your United Airlines flight in August?

We were waiting to board a plane from Denver to Newark. I was telling Joshua that he couldn’t go into a candy store that was nearby because they produced peanut butter fudge. The person sitting behind us asked if he had an allergy. I told her he has a life-threatening peanut allergy and she told me we should move, because her family was about to eat peanuts.

We moved across the lounge and her children began to throw the peanuts in the air, miss them in their mouths on purpose, crush them in the floor with their feet, and look at Josh and point and laugh.

Had you informed the airline you would be traveling with an allergic child?

Yes. When I called,I was told to speak with the gate agent. I always ask for an announcement, but it became a bit more of an emergency after I saw the family behaving this way. I walked up to the United desk and asked them to make an announcement that there is going to be a child in row eight who has an anaphylactic peanut allergy.

Instead of agreeing to this, as they usually do*, they said it was up to the individual flight crew. They went to ask the flight crew and came back saying they didn’t want to make an announcement. They refused to let me talk to the crew. I asked to speak to a manager and went up the chain of command. A manager looked at me and he looked at Josh and he said, quite clearly, “If you think he’s going to die, just don’t get on the plane.”

Josh, who had never cried before about his allergy, became scared and started crying and said, ‘Don’t let me get on the plane, I don’t want to die.” We didn’t board the plane. When I got home I filed a complaint with the Department of Transportation and with United Airlines. And I decided to launch my petition.

*Editor’s Note: This was Ms. Mandelbaum’s prior experience, but not the airline’s policy.

Tell us about the petition.

I was hoping for 10,000 signatures – and now I have more than 25,000. So now I have greater aspirations. The way I think about it, there are 15 million Americans with food allergies. So it’s not just 15 million Americans who aren’t flying, potentially, it’s them and their families. Which is also what I want the airlines to realize. It’s not just one person who is not traveling.

You call this a “Bill of Rights” for food-allergic passengers. What specifically are you asking for in the petition?

I am asking for people to be able to inform an airline of their allergy without risk. There have been instances where once someone has informed the airline that they have a severe allergy they are denied flight.

I would like a buffer zone established, three rows in front of the allergic passenger and three rows behind. I believe that the biggest danger on an airline is from coming into contact with your allergen.

To me the petition is a starting point; a way to get the conversation going with the airlines.

If this is the starting point, what are your overall goals?

I would like allergic passengers to be able to pre-board to wipe down seats. I think an announcement should be made – if not to the whole flight, at least to the people near you in the buffer zone.

If we could get auto-injectors on every plane and training concurrent with that, then you’re going to educate the crew. They’ll say, “I don’t want to have to use this, let me see what I can do to keep this passenger safe.”

I think important to mention we are not after a nut ban, despite what some people seem to assume.

Next: Airlines starting to take notice 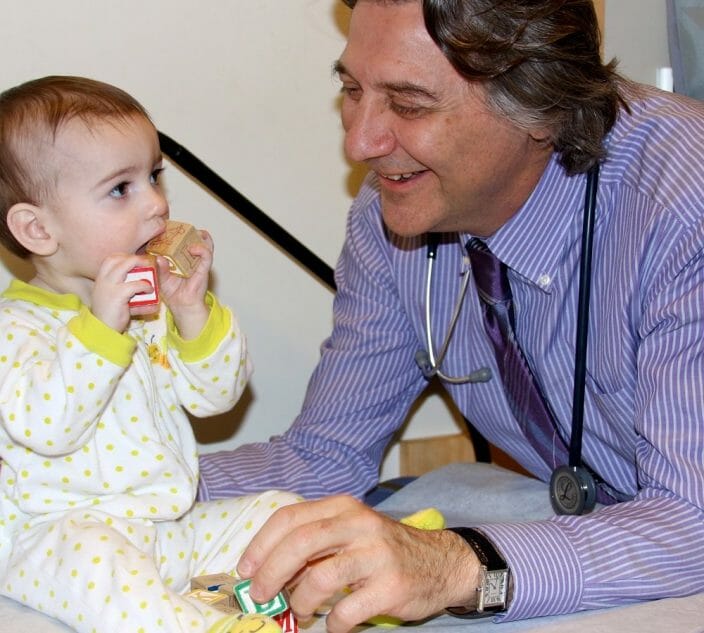 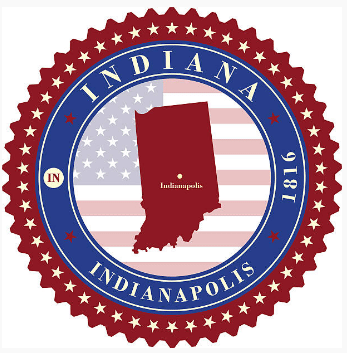 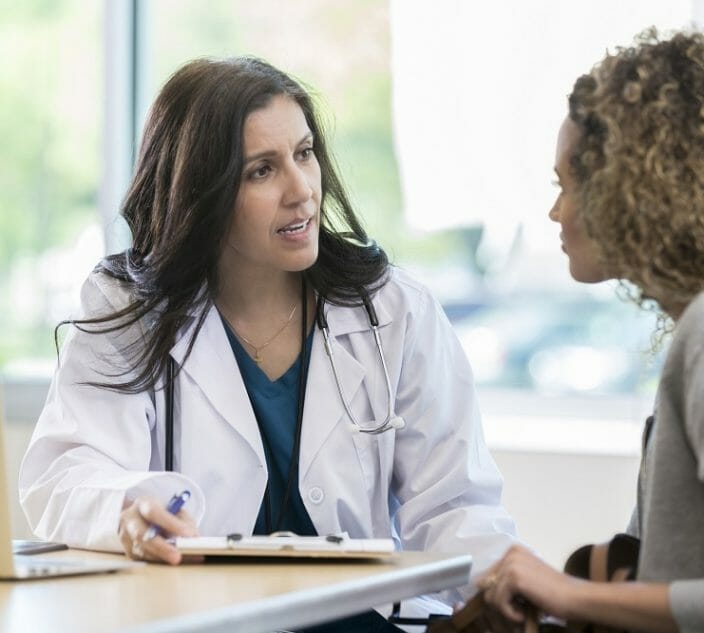 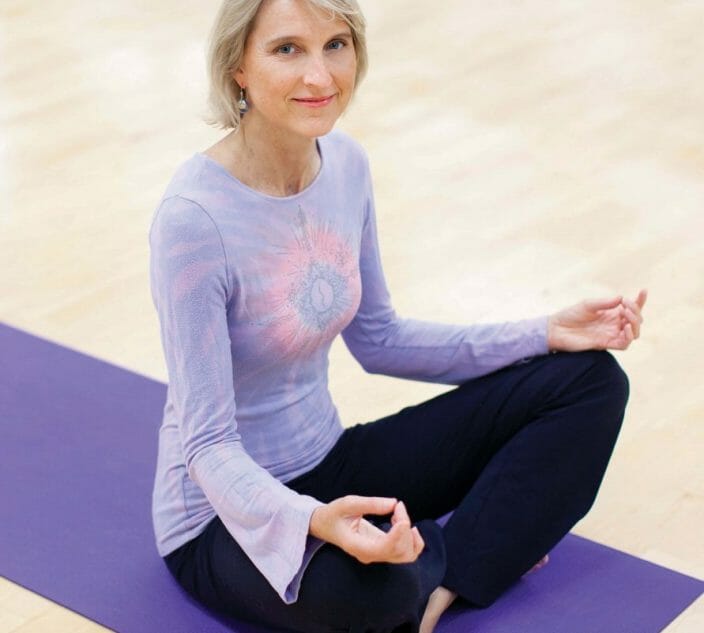