Health Canada has approved the drug omalizumab, known by the brand name Xolair, as a treatment for chronic idiopathic hives that do not respond to antihistamine treatment.

The Canadian approval follows similar action by the FDA earlier in 2014, after trials showed the drug to be highly effective in reducing symptoms and improving quality of life for patients of chronic hives, a condition formally known as chronic idiopathic urticaria (or CIU).

“It’s a treatment that works quite quickly,” said Dr. Gordon Sussman, a Toronto allergist who has spent years studying chronic hives. “It works very well in our patients.”

CIU is a condition in which itchy, sometimes painful, hives appear on the body, with no known trigger. Research to date suggests it’s likely an autoimmune condition, meaning the onset of chronic hives is being triggered by the immune system, as opposed to an external allergen.

10 Ways to Get Relief From Chronic Hives

To be considered chronic, the condition must last for at least six weeks, although in some cases it lasts for years. Patients’ quality of life is severely affected. “It affects their appearance, it affects their daily life, it affects their social activites,” says Sussman. “It limits their sleep because they’re itchy, it limits every aspect of their life.”

Xolair is an injected drug that’s had several years of success in treating allergic asthma. It neutralizes IgE antibodies (the antibodies involved in allergic reactions), resulting in symptom reduction. In the U.S. and now in Canada, the drug is approved for CIU patients who are 12 years of age and older.

The drug’s cost is quite high (roughly $750 for 150 mg in Canada, with doses of 150 and 300 mg approved), but Sussman notes that many private insurers already cover Xolair for CIU, and he is hopeful that public ones will begin to do so in the future.

About 20 percent of patients with chronic hives don’t require further treatment after the first dose. But for most CIU patients, the hives will return in four to eight weeks if treatment stops. Sussman estimates that after about five injections, roughly 80 percent don’t need more treatment. However, treatment is only stopped if the CIU has completely remitted. The ideal dose and frequency to bring about remission is an area of continuing research.

Sussman emphasizes that about half of CIU patients can be treated successfully with antihistamines, and that there are other third-line treatments available aside from Xolair, including cyclosporine, although patients have to be more closely monitored if taking that drug.

Following Health Canada’s approval, the drug company Novartis created a helpful infographic explaining CIU and the complications associated with it. Click the image below to better view the infographic: 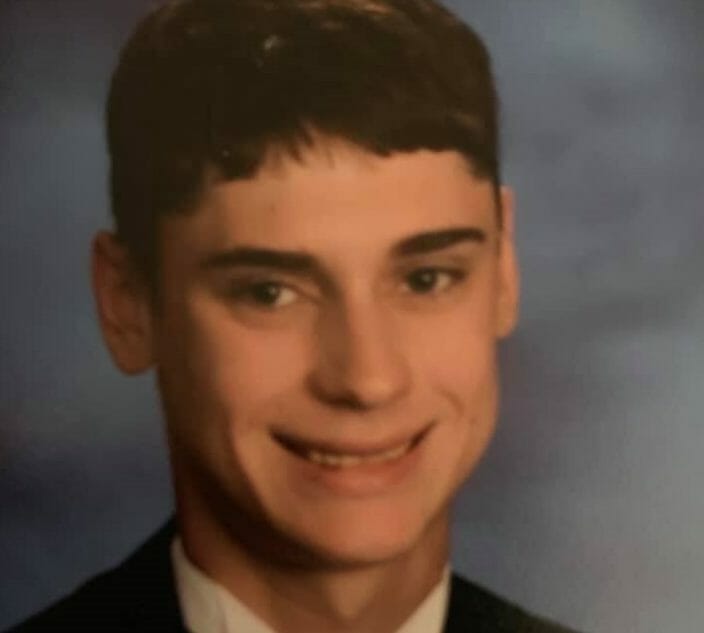 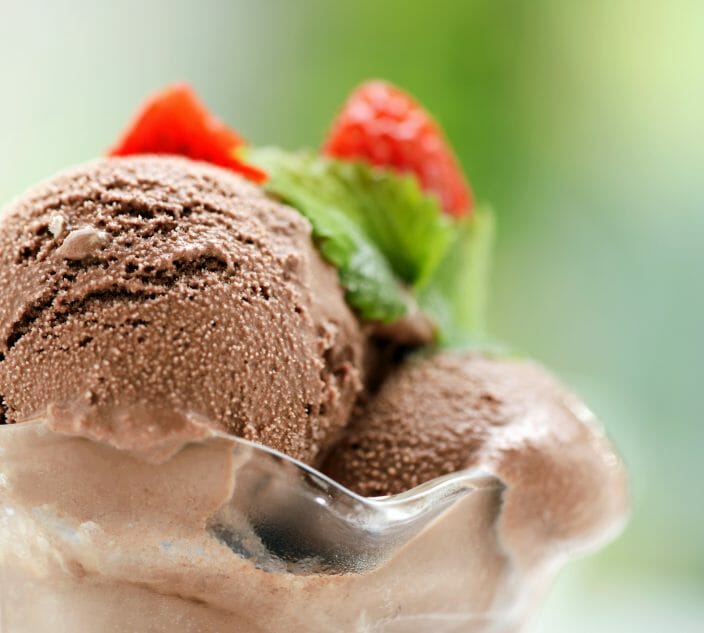