California and Indiana both recently made advances with “stock epinephrine” bills, which allow schools to keep unprescribed epinephrine auto-injectors on hand for use in an emergency. However, Mississippi’s so-called “stock epi” bill died in committee.

As of April 16, 38 states now have laws or guidelines that either require or allow stock auto-injectors to be kept in schools, while an additional eight states have pending “stock epi” legislation. Only Delaware, Mississippi, Rhode Island and New Hampshire have no pending or active laws or regulations for keeping stock epinephrine in schools.

In California, current law already allows schools to keep stock auto-injectors and have them administered by trained individuals during an emergency. However, a new bill would make this a requirement – a distinction that is necessary for the state to qualify for the funding incentives outlined in the federal School Access to Emergency Epinephrine Act, passed in late 2013. The California bill, known as Senate Bill 1266, was introduced by Senate Republican leader Bob Huff.

The mother of Natalie Giorgi, a teen who tragically died of anaphylaxis last summer, spoke before the Senate Education Committee. “You will save a life,” Joanne Giorgi told the committee, before the committee decided, without dissent, to move the bill forward.

Meanwhile, Indiana recently passed two of its own stock epinephrine laws. On March 25, 2013, the governor signed Senate Bill 245 into law. It allows physicians to prescribe epinephrine auto-injectors to schools or school districts, while allowing trained personnel at the schools to administer the devices if they believe anaphylaxis is occurring, without risk of liability.

The second, similar Indiana bill is aimed at universities and colleges, again allowing for stock auto-injectors, training and immunity from litigation. With the pair of laws, students of all ages in Indiana are now better-protected from anaphylaxis.

Unfortunately for the food allergy community in Mississippi, that state’s House Bill 421 died in committee in February, less than a month after it had been introduced to the House of Representatives by Rep. Gary Chism. He could not immediately be reached for a comment about whether such a bill will be reintroduced. 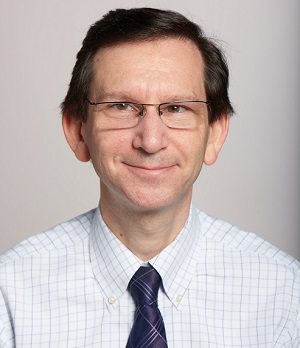 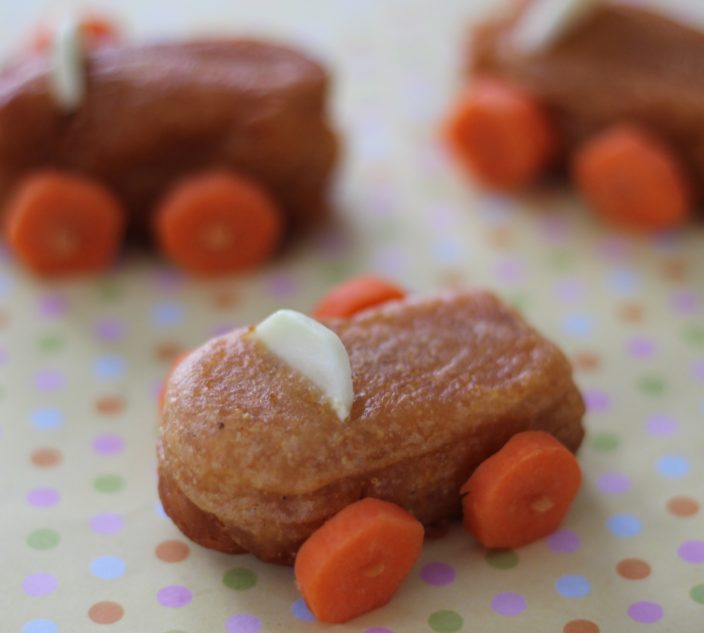 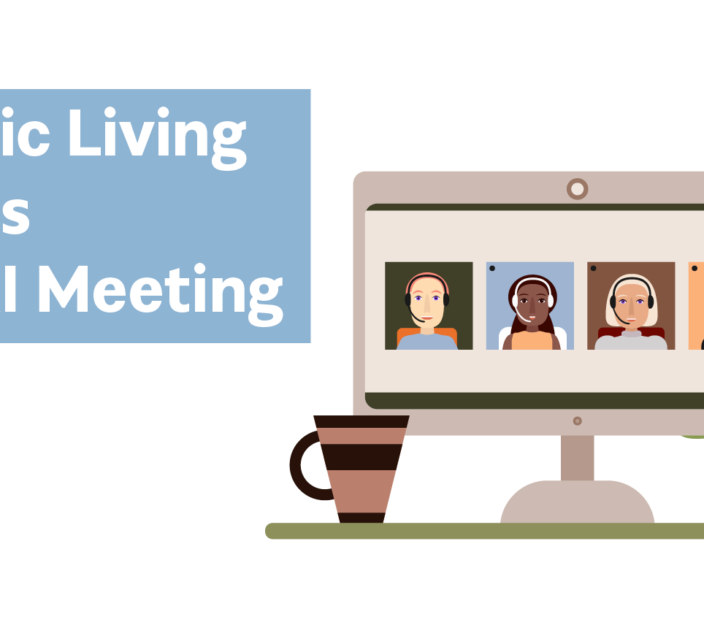 How to Avoid Overuse of Oral Steroids in Severe Asthma