Update on the article below: Contestant Caleb Johnson gave a heartfelt apology on the show on March 20. Thanks Caleb, thanks American Idol for realizing the implications of an ill-considered comment. To err is human, to apologize – divinely important to millions of of kids with food allergies. You can thank American Idol and tell them why the apology was important at: askfox@fox.com.

Caleb’s On-Air Apology: “I just want to sincerely apologize for that peanut allergy joke that I said last night. That joke was not meant to be hurtful or harmful at all. I’m deeply sorry about that.”

On the March 19, 2014 episode, the TV show’s host Ryan Seacrest told Caleb Johnson, a Top 10 Idol finalist, that a viewer wanted to know how he managed the stress of the competition.

Johnson, a 22-year-old rock singer from North Carolina, thought he was amusing when he gave an answer about cutting tension with pranks among the contestants. He started with an example of smearing shaving cream on noses. Then he went on: “Superglue on the toilet seats; Alex [Preston] is peanut-allergic, so putting peanuts in his socks and underwear.”

As a fellow contestant belted out a shocked laugh to the peanut suggestion, Johnson quickly said: “That’s a joke.” (It hadn’t, in fact, happened.)

But this is no joke, and there is no peanut allergy “pranking”. Peanut allergies can lead to severe, even life-threatening reactions, and studies have shown about 30 percent of students with food allergies have been harassed or bullied because of those allergies.

Seacrest, at least, seemed to get the inappropriateness of Johnson’s comment in regard to Preston. Immediately, he chimed in: “That’s like torture.”

Yes, Ryan, that kind of “pranking” is bullying – nothing funny in the least about it. It’s unfortunate American Idol, which is watched by millions, didn’t find a way to edit the comment out of the program. The takeaway that this is somehow amusing is disturbing.

If I were Alex Preston, I’d take a wide berth of this fellow contestant; the one who needs to get himself some sensitivity – and a filter.

If you wish to send a letter to American Idol about this incident, do so via Fox Broadcasting: askfox@fox.com. 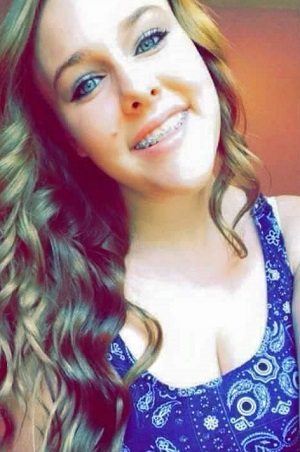 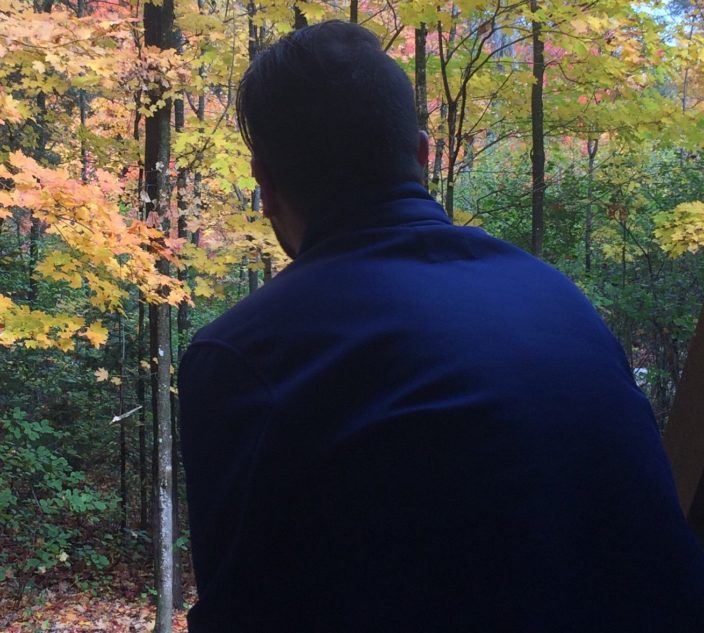 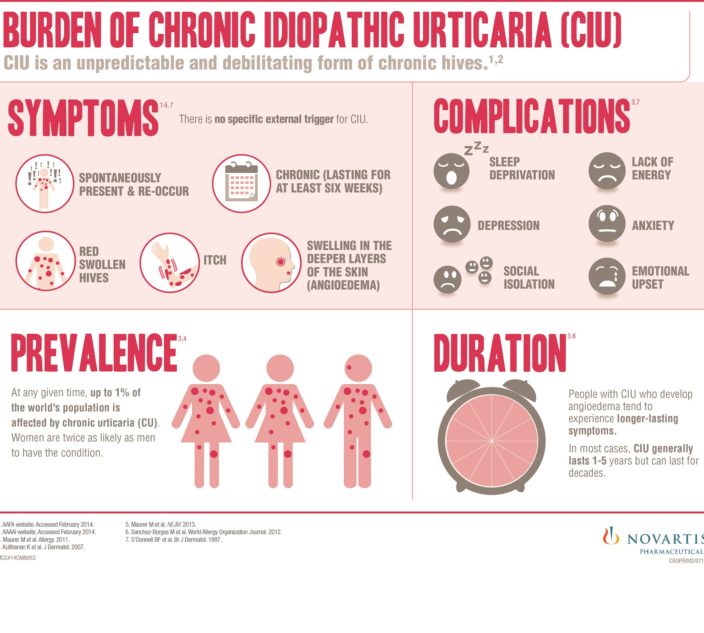 Free App Aims to Aid Those With Chronic Hives