A teacher’s aide in Jacksonville, Florida was suspended for handing out peanut butter cookies in a supposedly peanut-free classroom. The incident caused a peanut-allergic student to react and go to hospital.

Most alarmingly, the aide was quoted as saying she thought a “peanut-free classroom” meant simply that “there are no loose peanuts lying around the classroom for [the student] to have.”

Investigation by the Duval County Public School Board revealed that the February 7 incident at Holiday Hill Elementary School began when the aide bought sugar and peanut cookies from a nearby store for a Grade 5 class, in order to celebrate a student’s birthday.

The class had been previously designated “peanut-free”, and had a sign posted on its door which read “Peanut-free classroom. Please do not bring any peanuts or products containing peanuts into this classroom.”

Despite the warning, the aide brought in the peanut butter cookies. The peanut cookies had been separated from the sugar cookies, but both varieties were in the same container as they were handed out. The student with severe peanut allergy and asthma wound up taking a bite of a peanut cookie, and felt her tongue and throat begin to swell. She was taken to the nurse’s station, where the school nurse administered an epinephrine auto-injector. The girl, who was taken to hospital by the fire department, has since recovered.

The aide told the board investigator that, at the time, she did not realize this was a problem – but does now. The investigation showed that some of the school staff, including this aide, had received training in past on how to respond to a food allergy emergency. It also revealed significant staff turnover, although the aide involved, a paraprofessional, was well aware of the student’s allergy.

The paraprofessional was suspended without pay for 10 days and received a disciplinary letter. 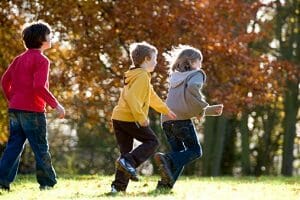 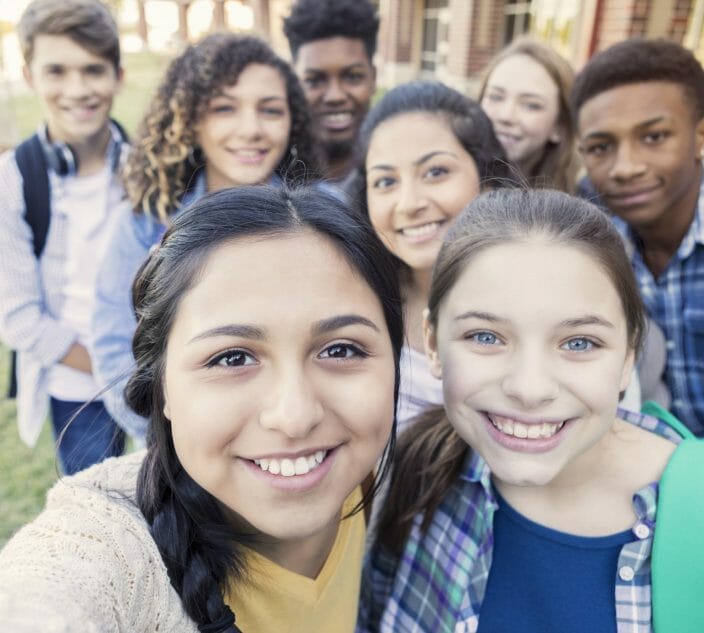