A study published in JAMA Pediatrics in 2014 suggests that eating peanuts or tree nuts during pregnancy may help reduce the chances of the child developing peanut or tree nut allergy.

Drawing on data from more than 8,200 children who were born between 1990 and 1994, the study authors identified 308 cases of food allergy, including 140 cases of peanut or tree nut allergy.

They discovered that the rates of peanut and tree nut allergy were significantly lower among children whose mothers ate peanuts and tree nuts during pregnancy, and this effect was more pronounced in mothers who ate the allergens more often.

It’s important to note that any study looking at factors that affect allergy risk does not claim to be a foolproof method of allergy prevention. In this study, the mothers who ate the allergens most often had a 31 percent reduced risk of their child becoming nut- or peanut-allergic. In other words, children whose mothers ate nuts or peanuts the least often were three times more likely to develop nut or peanut allergy.

Thus, there was still a large number of children who did develop nut or peanut allergies despite the fact that their mothers ate nuts or peanuts often during pregnancy. This suggests that while maternal diet appears to have a role, there are clearly other factors at play.

The authors conclude that the study “supports the hypothesis that early allergen exposure increases tolerance and lowers risk of childhood food allergy,” but they do not advise pregnant women to begin eating lots of nuts and peanuts. They note that further studies are needed to establish a cause-and-effect relationship between maternal diet and infant allergy development.

“Our study shows a reduction in the risk of peanut/tree nut allergies in the offspring of women consuming peanuts/tree nuts” while pregnant, notes Dr. Michael Young, study author and associate clinical professor of pediatrics at Harvard Medical School.

Rather than being a prescription for allergy prevention, Young says the findings serve to help “dispel earlier notions that maternal ingestion of nuts during pregnancy increased the risk of having a nut-allergic child.”

This falls in line with changes to maternal diet recommendations by major medical organizations in both the United States and Canada. In 2008, the American Academy of Pediatrics released a statement advising that there was no convincing evidence to support its earlier recommendation that parents should avoid introducing allergenic foods to their children in order to reduce allergy risk.

In late 2013, the Canadian Society of Allergy and Clinical Immunology echoed this advice in a joint statement with the Canadian Pediatric Society, even going a step further and recommending that parents “do not delay” the introduction of top allergens to their infants. 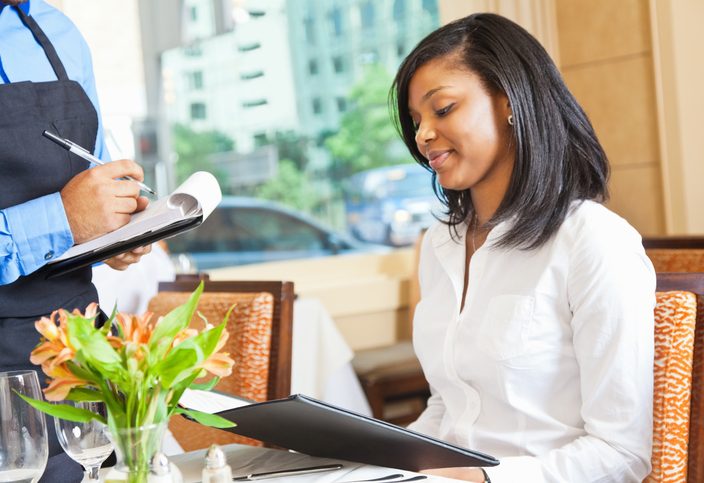 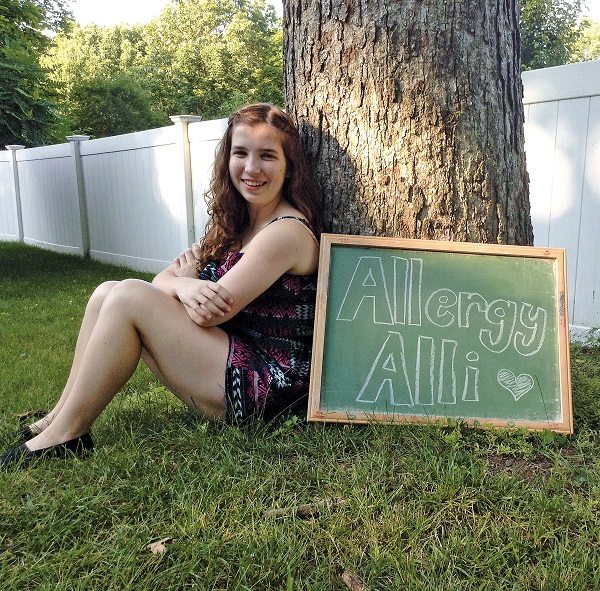 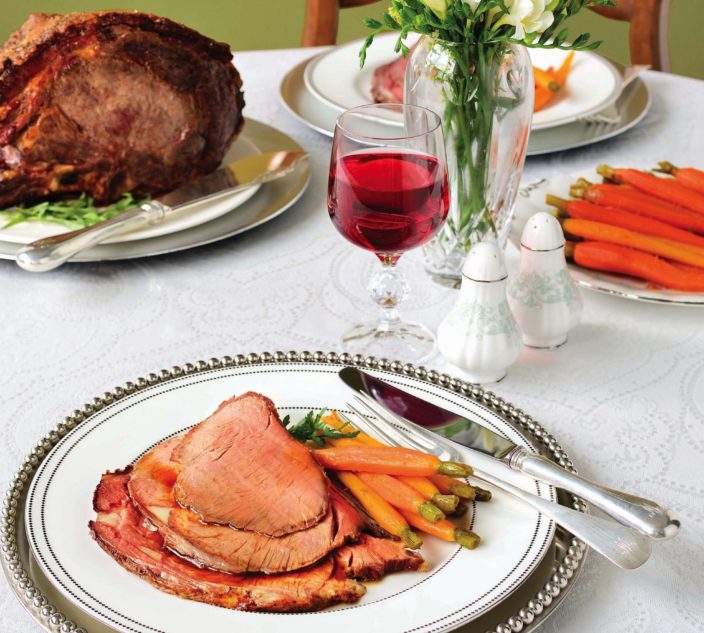