Scientists have discovered that blocking certain nerve cells could not only treat eczema, but prevent associated issues – such as asthma and allergies – from developing later in life.

In the past, eczema research has primarily focused on the immune system’s role in the development of the incredibly itchy, scaly rash associated with the condition.

Now, researchers from the University of California, Davis found that nerve cells in the skin which are responsible for the sensation of itching are actually the “first responders” in the disease. These neurons not only cause the urge to scratch, but also play a role in recruiting the immune cells which cause other symptoms to appear, say the study authors.

“By just blocking what is happening in the neurons, you could block the symptoms of chronic itch, including the big immune response leading to asthma and allergy,” explained study author and graduate student Sarah Wilson.

The authors found that blocking these neurons in mice caused symptoms of itch to vanish. By blocking the itch, other symptoms are blocked too, because itching “damages skin cells and makes them release more chemicals that cause inflammation and help maintain chronic itch,” said Wilson.

A chemical called TSLP, or thymic stromal lymphopoietin, is at the center of the drama. Already known to cause itch when present in the skin, the study authors say that TSLP causes neurons to release chemicals which get the immune system involved – leading to persistent eczema symptoms.

By blocking only the neurons that respond to TSLP, a drug could be developed that treats the itch and rash associated with eczema, without losing any desirable skin functions like pain, temperature and touch sensations. 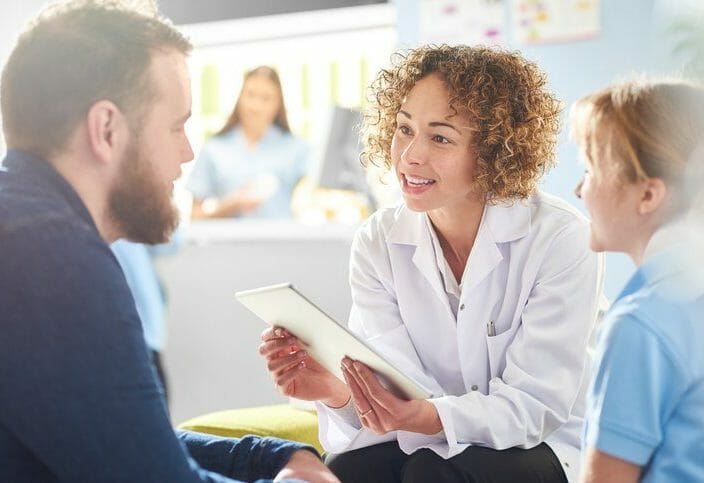