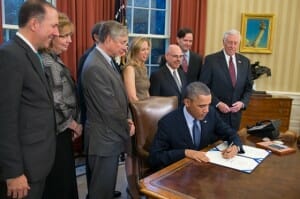 Food allergy advocates celebrated as President Barack Obama signed the School Access to Emergency Epinephrine Act into law on November 13, 2013. Dubbed the federal “stock epi” bill, the law was passed by the Senate in late October and will come into effect in 2014.

After the signing, Obama revealed that he has a personal interest in the legislation: his eldest daughter, Malia, is allergic to peanuts.

“Some people may know that Malia actually has a peanut allergy. She doesn’t have asthma, but obviously making sure that EpiPens are available in case of emergency in schools is something that every parent can understand,” he said. “This is something that will save children’s lives.”

“Stock epinephrine” refers to the practice of keeping unprescribed epinephrine auto-injectors on hand for use in an anaphylactic emergency. In the case of schools, this can arise when an allergic child doesn’t have an auto-injector immediately available or in a first-time severe reaction to a food or insect sting.

The federal bill is designed to encourage states to adopt their own “stock epi” laws by giving preference for certain grants to states that have such a law in place. In a bi-partisan effort, Senators Dick Durbin (D-IL) and Mark Kirk (R-IL) introduced the federal bill to the Senate after it was approved in July by the House of Representatives.

“It is our hope that this legislation serves as the catalyst for states to recognize the need to not just allow schools to stock epinephrine, but to require this important medication be available to our students and empower school personnel to save lives,” said John Lehr, CEO of the allergy organization FARE.

Afer the Senate passed the bill, Kirk said he was “proud to work with Senator Durbin to pass this life-saving legislation.” He noted that it is an important step in “easing the minds of parents who send their kids with allergies to school.” It will also protect those students who haven’t been diagnosed: studies have found that 20 to 25 percent of cases of anaphylaxis at school involve children who had not previously been known to have an allergy.

So far, nearly 30 states have already passed their own stock epinephrine laws. However, the financial incentive in the federal bill will only apply to states that actually “require” schools to stock the life-saving devices, as opposed to simply allowing them to do so. Currently, only four states that have passed stock epinephrine laws (Maryland, Nebraska, Nevada and Virginia) actually make it a requirement. 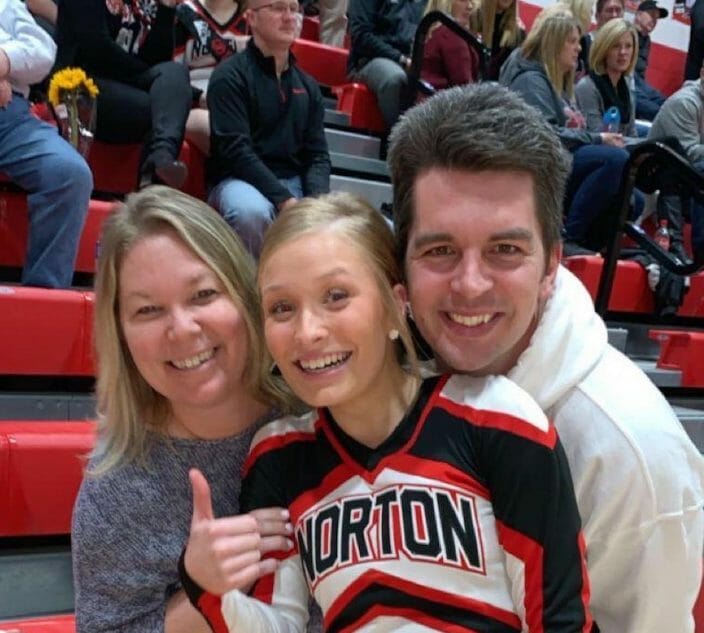 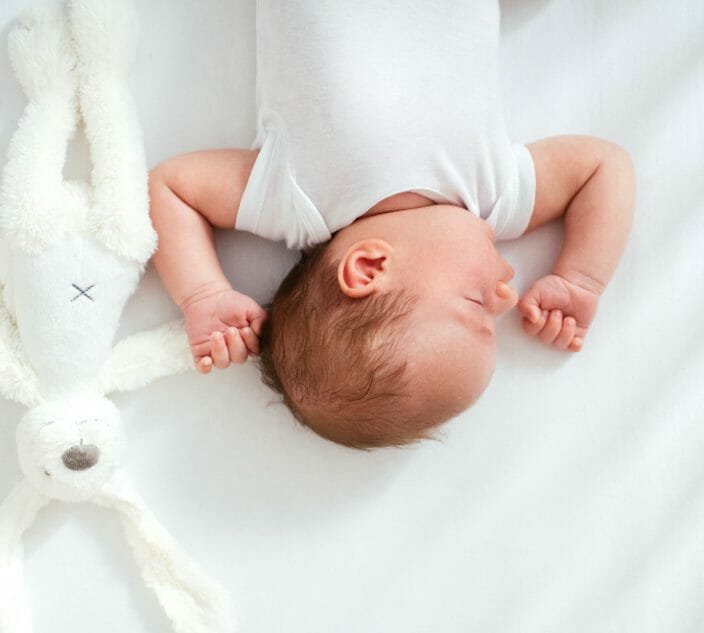