Want to avoid adult-onset environmental allergies? Then become a farmer – so say the authors of a new study published as a letter to the editor in the Journal of Allergy and Clinical Immunology.

While previous studies have suggested that living in a farm environment as a young child has a protective effect against allergies, this study takes the idea a step further by showing that adults who live on a farm may be protected from adult-onset environmental allergies as well.

“It has been believed that there was a window of opportunity in early childhood to modulate the immune system positively through farming exposure,” lead author Grethe Elholm told Allergic Living. “However, what we see and show is that adult farming exposure also has a protective effect against the development of allergic sensitization, irrespective of childhood exposure.”

For the study, scientists from Denmark and the Netherlands recruited 1,166 young people, aged 19 on average. Of these, 994 lived on a farm and 172 did not, but still lived in the country. Skin-prick tests were administered and levels of the allergic antibody IgE were taken to determine the level of sensitization to four environmental allergens: birch pollen, grass pollen, cat dander and dust mite.

The study participants were followed for 14 years and then retested. After adjusting for factors that could influence allergic sensitization, such as pet ownership and smoking, it was found that working on a farm was significantly associated with a protective effect from new allergies to each of the four triggers studied.

Those who were still working on a farm at the follow-up time had the strongest protection, though the protection was still seen in those who had stopped farming. The protective effect was clearly visible in adults who didn’t spend their childhood on a farm, but later became farmers.

Unfortunately, those who already have environmental allergies won’t be ‘cured’ by moving to a farm; only new-onset sensitization is affected.

It is currently unknown what it is about working or living on a farm that appears to protect from certain allergies. Other studies have suggested that living with animals such as cattle and pigs results in greater microbial diversity in the body, which in turn promotes a healthy immune system. Diet while living on a farm has also been suggested as a potential factor.

Further studies are required to validate either of these claims, and how they tie in to protection from adult-onset allergies to pollen, dust mite and mold.

“Working on a farm has a protective effect against ongoing or newly developing sensitization to common allergens, independent of childhood farm exposure,” the authors conclude. 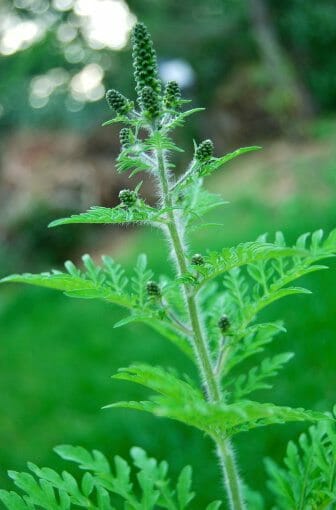 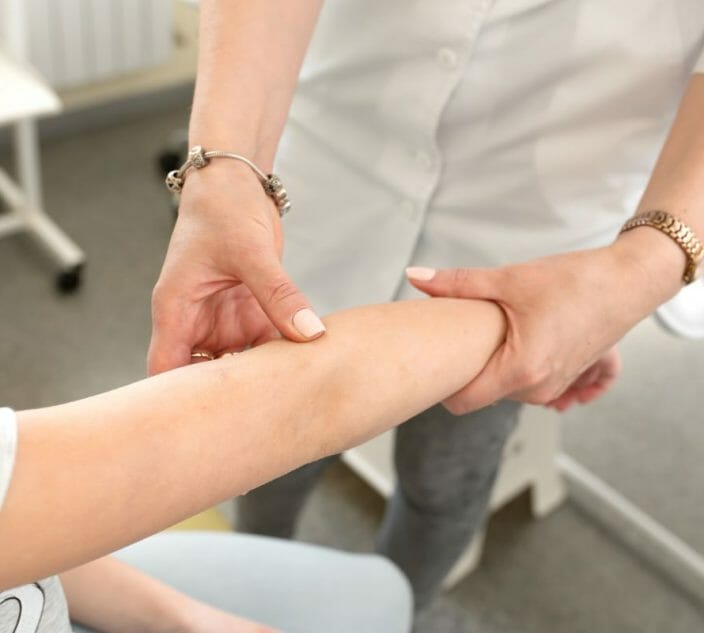