Home Is Gluten Content to Blame for the Rise of Celiac Disease?

There has long been speculation that the increased incidence of celiac disease might be related to higher gluten content in wheat today, as the result of newer grain breeding techniques. But no one had actual cold, hard proof that wheat today was that much more gluten-containing.

Then in February 2013, Donald Kasarda, a PhD collaborator with the U.S. Department of Agriculture, stepped up to the bread board with answers. After a trip back into historical agricultural data from the 1900s to today, he published a paper in the Journal of Agricultural and Food Chemistry that largely puts the gluten content conjecture to rest.

Karsarda found that overall protein levels in wheat have remained fairly stable since the early part of the 20th century. He also notes that it wasn’t until recently that the protein content of wheat could be measured, so it likely wasn’t a deciding factor for those breeding wheat in ancient times.

Gluten, he explains, tends to take up between 70 and 75 percent of wheat’s total protein content. Thus, if the overall protein levels have remained steady, so has the amount of gluten. “If there has indeed been an increase in celiac disease during the latter half of the century, wheat breeding for higher gluten content does not seem to be the basis,” he writes in his article.

However, Karsarda notes that there has been an increase in the use of ‘vital gluten’ – which is ‘pure’ gluten removed from the wheat. This type of gluten is added to whole wheat products and is also used in many vegetarian meat-alternatives, such as veggie burgers.

Based on the data he has studied, he estimates that between 1977 and today, vital gluten consumption in the United States has tripled. He notes this time period is the same as the estimated rise in celiac disease, but whether this has to do with the development of celiac disease remains to be determined.

Karsarda also found that overall wheat consumption in the U.S. has dropped significantly since the beginning of the 20th century. Total yearly wheat flour consumption peaked around 1900 at 220 pounds per person, then steadily declined to half of that by 1970.

Between then and 2000, it increased, then began to decline again after the millennium. By 2008, the number fell to 134 pounds per person a year, and is most likely continuing in that direction today.

Karsarda suggests that factors such as vital gluten or this change in wheat consumption could play a role in the rising prevalence of celiac disease. But at this juncture, he can’t say. Further studies would be required to confirm or refute those potential influences.

In addition, some suggest the genetic modification of wheat could be to blame for the rise in celiac disease. But the grains expert this is impossible. “There are no GMO-type wheats used commercially in the United States,” says Kasarda. 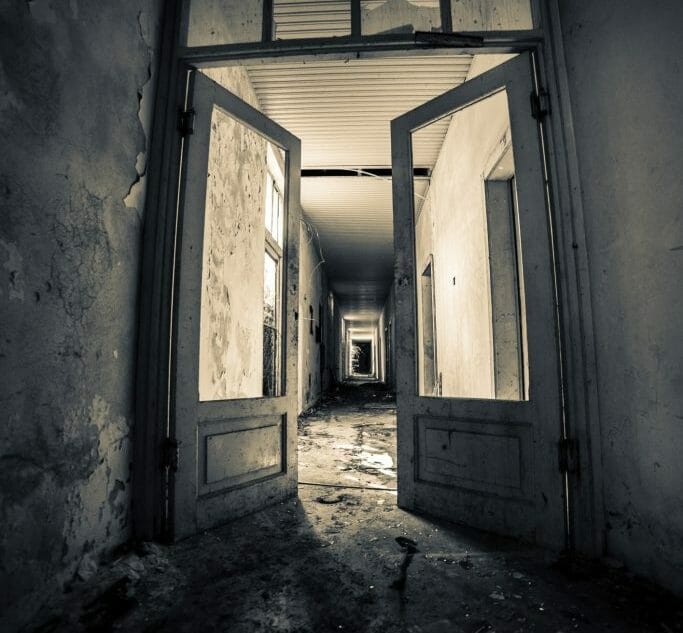 Could Your House Be Causing Allergies and Asthma? 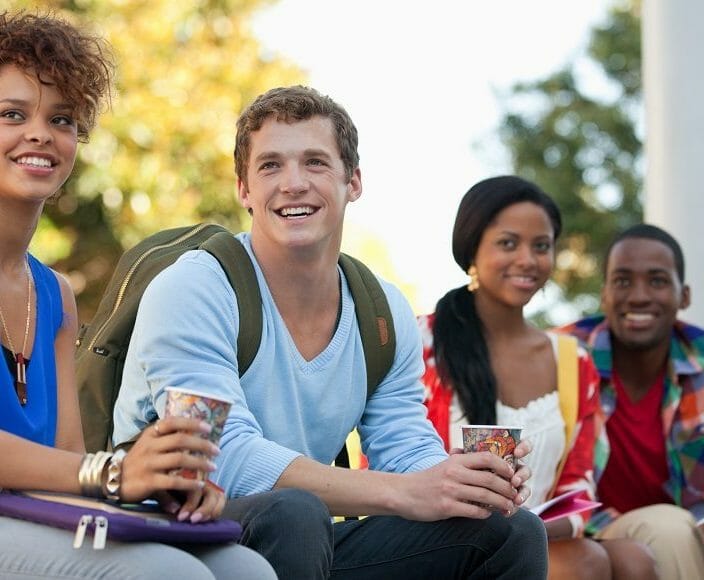