The rights for people with food allergies and celiac disease in college have come a long way. There are two main legal documents which apply, and a 2012 Department of Justice complaint which resulted in a settlement all but confirms that severe food allergies can constitute a disability under U.S. law.

Applies to: Any public entity that receives federal financial assistance.

Rights given: Nobody may discriminate against an individual with a disability.

Applies to: All public and private schools, regardless of federal funding, plus other areas.

Rights given: Expanded coverage of Section 504 to different areas, including all public and private schools, regardless of federal funding. A disability in the ADA is defined as a physical or mental impairment that substantially limits one or more major life activities.

After the original passage of the ADA, courts tended to strictly interpret the term “substantial”, requiring proof that the impairment substantially limited a major life activity. In some food allergy cases, accommodations weren’t granted because the person with a food allergy failed to demonstrate that they were limited in a “substantial” manner. For example, a girl with peanut allergy barred from a daycare wasn’t considered disabled because she could eat foods other than peanut, thus the major life activity of eating was not considered to be “substantially” limited.

Applies to: Same as ADA.

Rights given: Greatly expanded the scope of who was to be considered disabled under the ADA. Instead of strict interpretation of how a major life activity was substantially limited, the term disability was to be “construed in favor of broad coverage of individuals”. In addition, the amendments added that “the question of whether an individual’s impairment is a disability under the ADA should not demand extensive analysis.”

It was with the passing of the ADAAA that food allergies and celiac disease more clearly entered the realm of disability and the rights that are afforded.

In December 2012, a settlement agreement was reached between Lesley University and a group of students with celiac disease who filed a complaint under the ADA. Their complaint was based on the fact that the university required them to have a meal plan, but didn’t offer safe options for their medically required gluten-free diet.

The DOJ indicated that it would pursue the complaint, which shows that it took it seriously enough to pick it out of the thousands of complaints it receives. This resulted in a settlement agreement being reached: Lesley was to provide safe options, allow students to pre-order safe meals, display notices by foods containing allergens or gluten, and more. In addition, the university had to award the students $50,000 in damages.

• Unlike K-12 schools, colleges have no obligation to seek out disabled students, including those with food allergies or celiac disease. The student must contact the disabilities office and provide documentation of the medical condition in order to be accommodated.

• Individuals with disabilities are entitled to “reasonable accommodation”. This means they must have an opportunity to enjoy the same benefits that someone who is not disabled is able to enjoy. But it has to be “reasonable”, in that it cannot create an undue financial burden on the institution. No college has to undergo a major change in their programs to provide accommodations. For example, a student who is allergic to multiple foods probably wouldn’t be able to ask a college with a cooking school to refrain from using allergens in its classes, since that would require a major programming change and perhaps create a financial burden.

• Any college run by a religious organization is exempt from the ADA, unless it receives federal funding. Then it falls under section 504 of the Rehabilitation Act. Thus, the only colleges not required to provide accommodations are those run by religious organizations who also do not receive any federal funding whatsoever – a few do exist, like Hillsdale College and Christendom College. 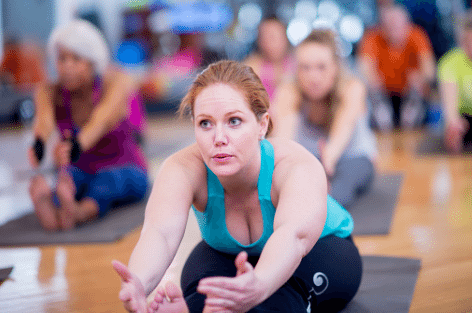 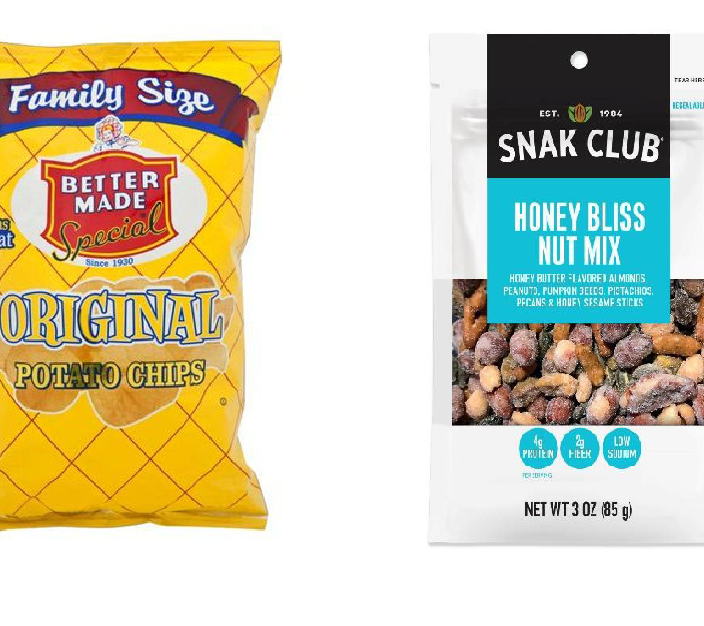 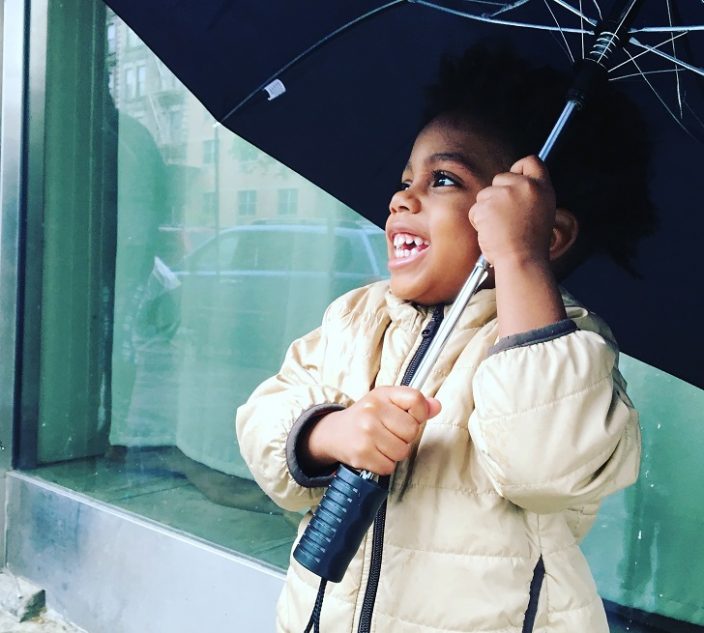