A study published in the Journal of Allergy and Clinical Immunology suggests that babies who eat more homemade and fresh foods are less likely to develop allergies later in life.

For the study, researchers from the U.K. examined the food diaries kept by mothers of both allergic and non-allergic infants. All of the babies in the allergic group were diagnosed with food allergies by the time they were 2 years old.

“The analysis showed that the infants who were having more fruits and vegetables and less commercially produced baby foods and also less adult foods were the ones who were less likely to develop an allergy by the time they were 2,” lead study author Kate Grimshaw told Reuters news agency.

What sets this study apart is that, traditionally, researchers have focused on the allergenic potential of foods in infant diets when trying to learn more about which foods may promote the development of allergies. This study instead focused on the overall nutritional composition of the diet in relation to allergic disease development. 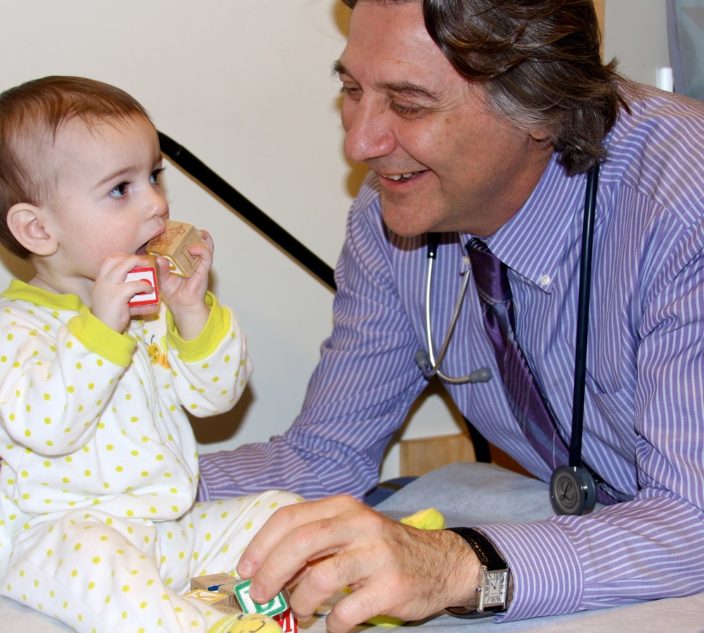 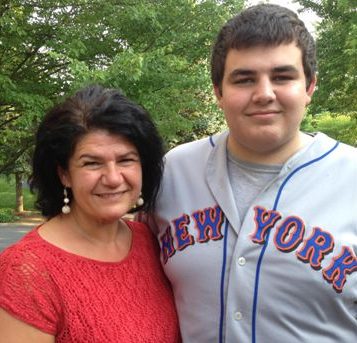