A new study published in The Lancet Respiratory Medicine suggests that it may be possible to predict whose asthma will persist into adulthood by examining genes.

By looking at data from a 40-year long study, researchers discovered that kids with asthma who had certain genetic variants were 36 percent more likely to have life-long, persistent asthma. Those without the genetic risk were more likely to see their asthma go into remission.

Risk scores were calculated by identifying and analyzing 15 genetic variants related to asthma. Scientists found that those with higher risk scores had a greater chance of developing asthma earlier on, and also of having it persist into adulthood. As well, those with a higher risk score were found to be more likely to develop allergic asthma and impaired lung function. They were also more likely to miss days at school or work and be hospitalized because of asthma.

While the research is promising, genetic testing of this type isn’t likely to be available at the local doctor’s office any time soon:

“Although our study revealed that genetic risks can help to predict which childhood-onset asthma cases remit and which become life-course-persistent, genetic risk prediction for asthma is still in its infancy,” researcher Daniel Belsky of Duke University Medical Center said in a press release. “As additional risk genes are discovered, the value of genetic assessments is likely to improve.” 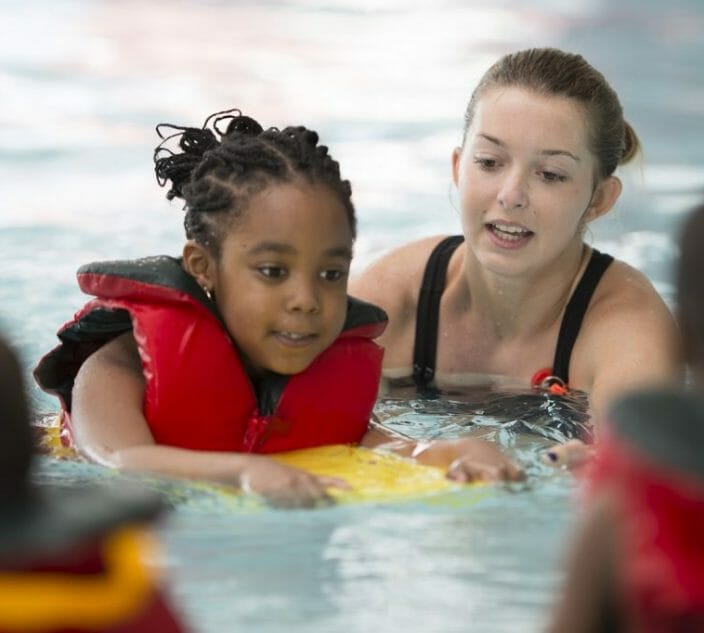