Health Canada, the Canadian health regulator, has released a position on highly refined oils that are derived from food allergen sources.

According to food allergen labeling rules that took effect in August 2012, food manufacturers must declare when one of Canada’s top 11 allergens is an ingredient (or a component of an ingredient) in a packaged food.

However, since it is the protein in an allergenic food that triggers reactions, Health Canada says in its updated position on labeling that “ingredients that are derived from a food allergen but which have been processed in a way that removes the protein are not themselves considered to be food allergens.”

Here are some of the key points in the position on food oils:

Peanut oil: The Canadian government agency says that, even when highly refined, manufacturers will still need to label for peanut allergen if peanut oil is an ingredient (or component) of a food.

Tree nut and sesame oil: Health Canada says both forms of oil are often not highly refined, so they will continue to need to be labeled as allergens.

Health Canada can, however, require food manufacturers to provide evidence that the soy oil is, in fact, highly refined. (If not, it needs to be declared as an allergen if there is a “contains” allergy statement.)
Also, on a package label highly refined soy oil could be described as either “soybean oil” or “vegetable oil”, but the soy would not have to be listed in a “contains” allergy statement.

Fish oil: Health Canada finds that fish oil is usually highly refined. As with soy oil, manufacturers will not need to declare this ingredient as an allergen. The agency adds that “if, however, a fish oil product was not highly refined, then the enhanced allergen labeling regulations would apply.” 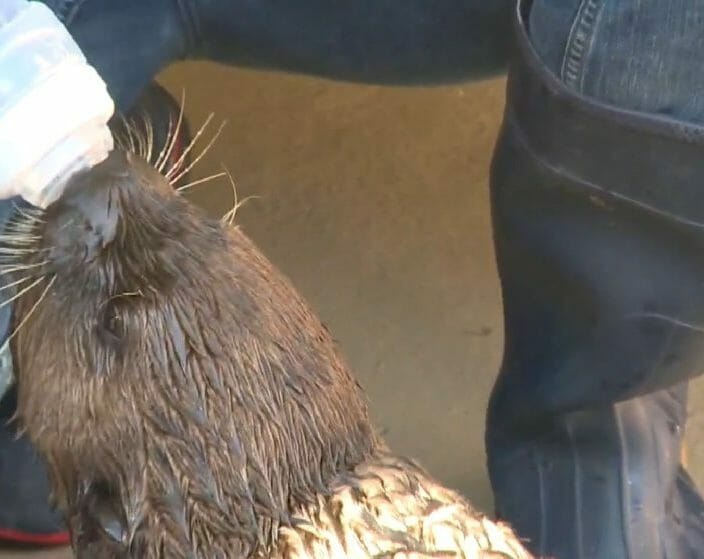 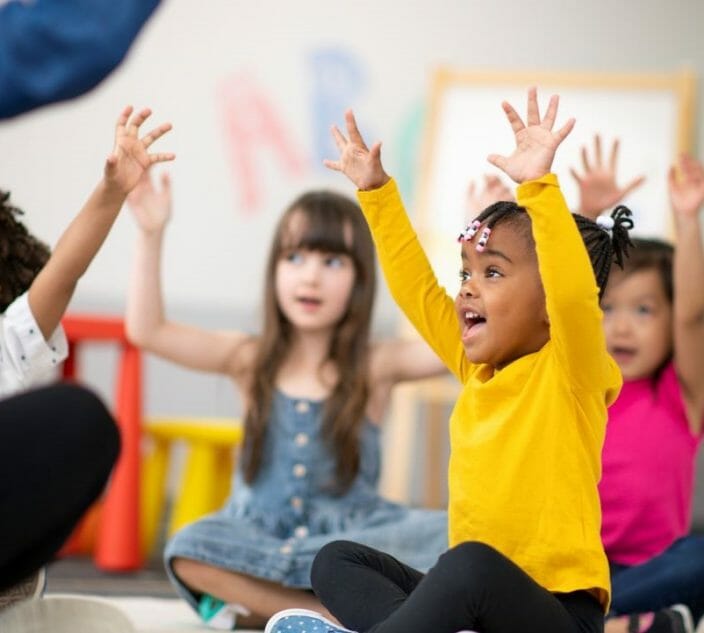