The Centers for Disease Control and Prevention has confirmed what allergists have been saying in their prevalence studies: allergies in American children are indeed on the rise.

Skin allergies also increased in children under 18 years of age between 1997 and 2011.

The prevalence of skin allergies increased from 7.4 to 12.5 percent. Seasonal rhinitis, or hay fever, appeared to remain fairly constant through the years, but remains the most common type of allergy in children at 17 percent.

Interestingly, kids in families with income at or above the poverty level were found to have a greater prevalence of food and respiratory (but not skin) allergies. As family income grew, so did the likelihood of the children having a food allergy or hay fever.

Ethnic background also appears to be a factor. Hispanic children proved to have an overall lower rate of food, skin and respiratory allergies. The CDC’s report found that African-American children have a greater prevalence of skin allergy, but lower rates of respiratory allergy than white children. 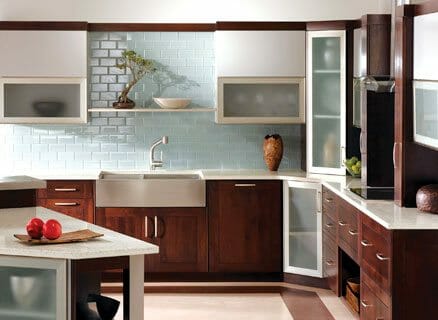 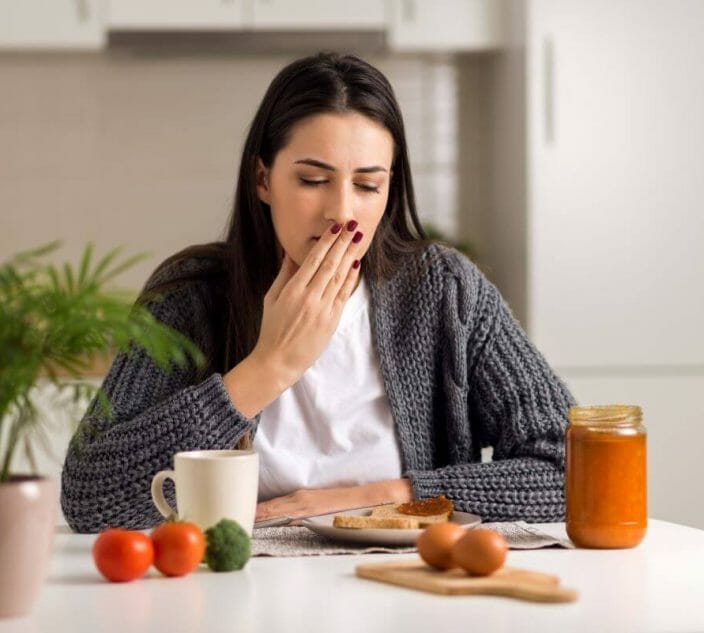 Q&A: Dupilumab Approved for EoE, Plus Hope for More Therapies 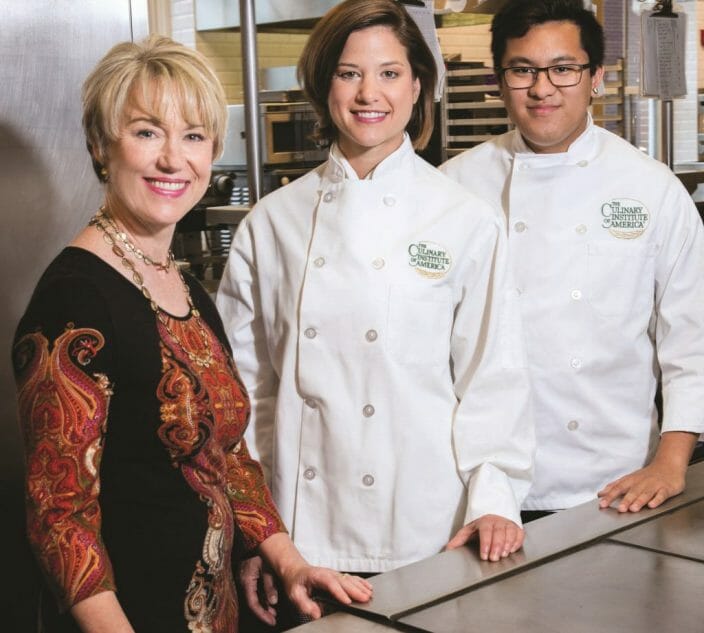