In the course of a week, two young people have had their lives cut short due to food-allergic reactions. Maia Santarelli-Gallo, a 12-year-old girl from near Burlington, Ontario, and Cameron Groezinger-Fitzpatrick, a 19-year-old man from Plymouth, Massachusetts are both being mourned by their families this week.

Maia Santarelli-Gallo had never been diagnosed with any food allergy, although according to a local news report she had minor reactions to egg and some dairy in the past. She was with her father and older sister at a mall when the reaction occurred after eating an ice cream cone.

“She tells me she doesn’t feel good,” her sister told a local news station, “we go to the bathroom and the next thing I know is that she needs her inhaler and there is someone in the mall giving her CPR.” She was transported to a nearby hospital shortly after where medical staff failed to revive her and she was pronounced dead. It is currently unknown what actually brought on this anaphylactic reaction, although it is known the last thing she ate was the ice cream cone.

Earlier in the week, Cameron Groezinger-Fitzpatrick, who had asthma as well as allergies to peanuts and nuts, was home visiting from university for Spring Break. He had only been back for a couple of hours when he ate part of a cookie offered to him by a friend, which reportedly contained peanut butter. He hadn’t even unpacked yet, and his mother could not find his EpiPen. According to ABC News, she was told over the phone by a 911 operator not to administer an expired EpiPen which was in a nearby cupboard. It had only expired two months prior. By the time their neighbor came over with an auto-injector and administered it, it was too late. At the hospital, 15 people attempted for two hours to resuscitate the teen, but eventually were forced to give up.

Both of these terrible occurrences serve as tragic reminders that food allergies can be extremely dangerous. In Maia’s case, it shows that proper diagnosis is essential in the case of any suspected food allergy, even if the reactions to date have only been mild. In Cameron’s case, it highlights the importance of always having an epinephrine auto-injector close by, and knowing when to use it. In either case, it is always important to be educated on food allergies in general. 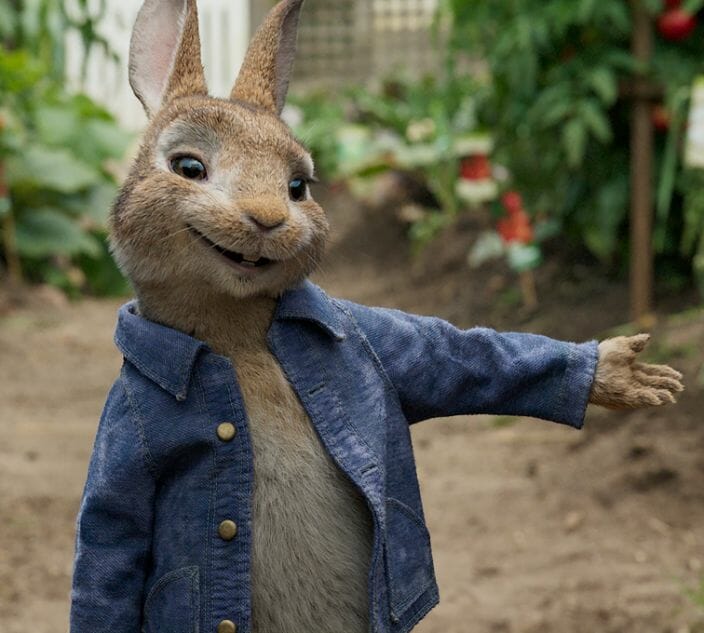 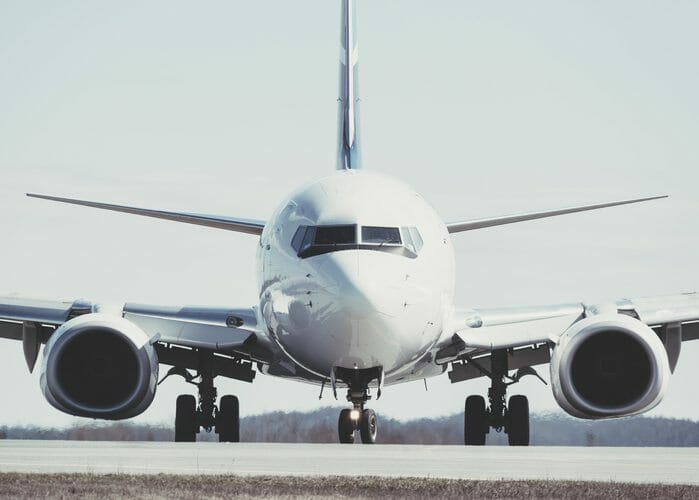 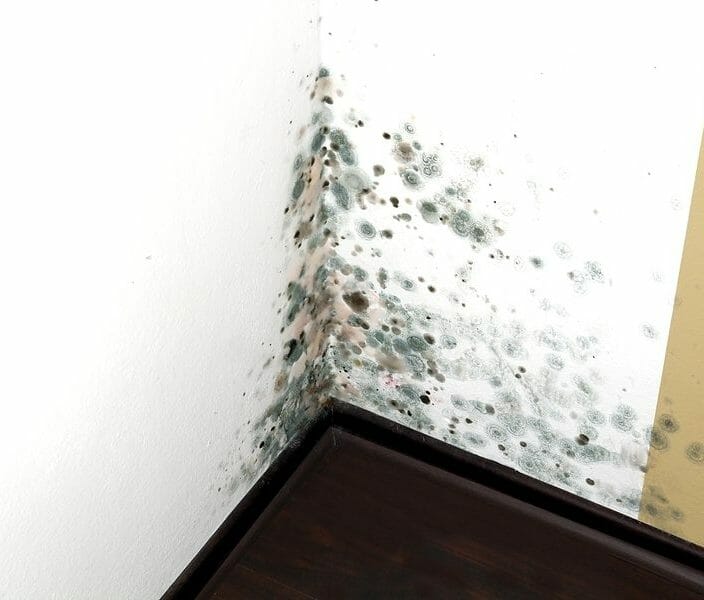