Women with celiac disease have a decreased risk of breast, endometrial and ovarian cancers, according to Swedish research published in the International Journal of Cancer.

Using a standard method of determining risk factors for these cancers, Dr. Jonas Ludvigsson and his research team compared data from more than 17,000 women with confirmed celiac disease to that from about 88,000 women without the condition.

They found women with celiac were 15 percent, 40 percent and 11 percent less likely to develop breast cancer, endometrial and ovarian cancer respectively. What’s more, the decreased risk was greater when they excluded patients who were within their first year of diagnosis.

Ludvigsson told Allergic Living that one possible link between celiac disease and a reduced incidence of female cancers is a tendency among celiac patients to have a lower body mass index (BMI). Breast cancer, in particular, has been associated with obesity and a high BMI.

The expert suspects the decreased risk of ovarian cancer may be linked to early menopause in many women with celiac disease. Fewer ovulations in their lifetimes may be the reason. 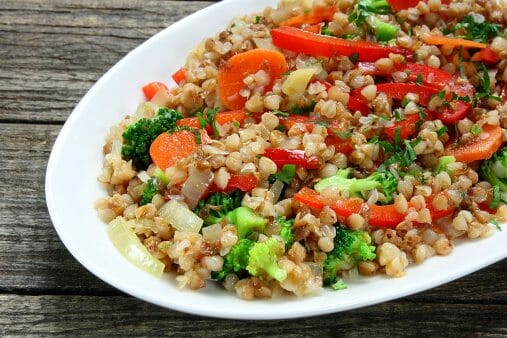 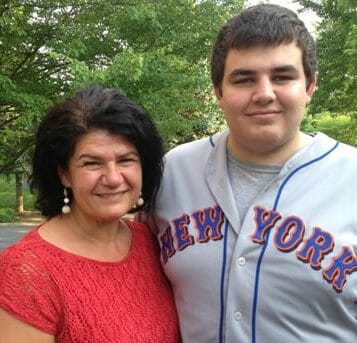