From the Spring 2012 issue of Allergic Living magazine:

Preliminary results of a landmark survey give a picture of the incidence of anaphylaxis – and it is far higher than previously estimated.

Early analysis of data in the new “Anaphylaxis in America” survey by the Asthma and Allergy Foundation of America (AAFA) shows that “at least 2.5 percent of the general public have a very likely diagnosis of true anaphylaxis based on multi-system involvement, the need to go to the hospital and feeling that their life was in danger,” Dr. Robert Wood told an allergists’ conference in March.

Wood, the chief of pediatric allergy and immunology at Johns Hopkins Children’s Center in Baltimore, later explained to Allergic Living that “there has been no estimate ever that anaphylaxis occurs in more than 1 percent of the population, and we think that this is going to show that it’s well over 2 percent and maybe closer to 5 percent, if you look back at someone’s lifetime.”

AAFA initiated the study – a series of three comprehensive surveys of patients, physicians and the public – in response to a lack of reliable data on key questions about anaphylaxis, from prevalence to triggers to perceptions and behavior.

The public survey involved telephone questionnaires with about 100 questions and more than 1,000 respondents from across the United States. Questioners defined anaphylaxis for participants and then asked: “Have you ever had an anaphylactic or a severe, sudden, multi-system allergic reaction within minutes to a few hours after being exposed to something?”

A high rate of respondents claimed to have experienced anaphylaxis in answer to just that one question: 7.7 percent. But since there is a “huge tendency to over-estimate prevalence” in food allergy questionnaires, Wood explained that the researchers then brought the issue of body systems the analysis.

AAFA will be presenting more of the study’s findings at conferences in the months ahead. A full report is expected at the end of the year. 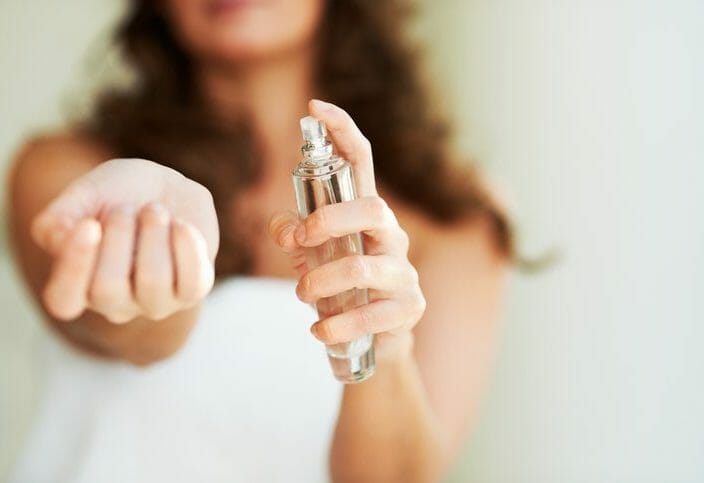 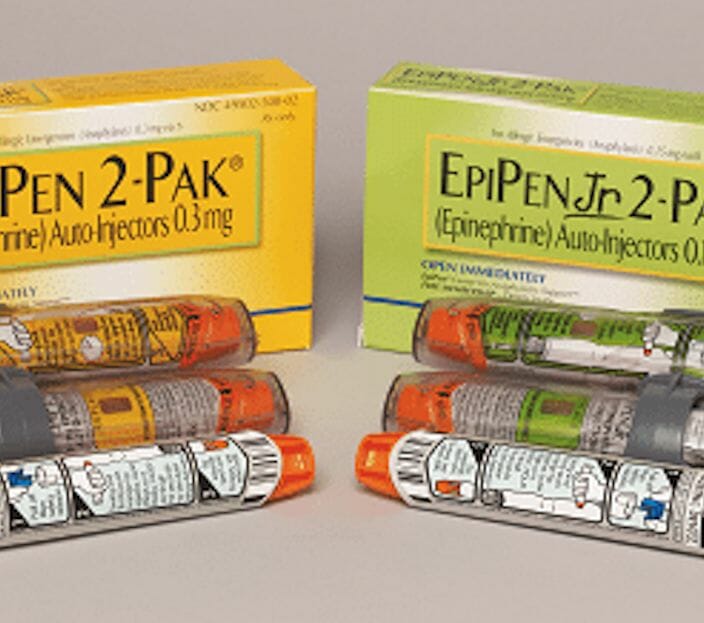 FDA Warns EpiPen Issues Can Cause Malfunction or Treatment Delay 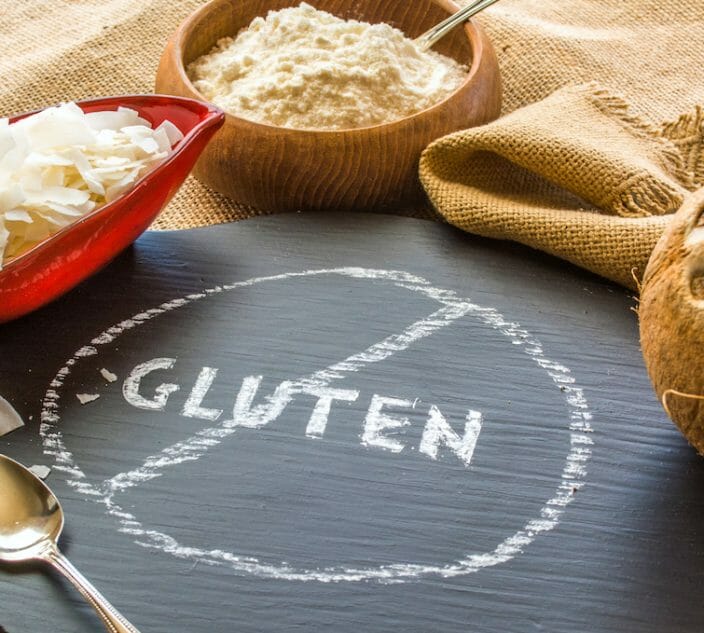