Inner-city kids who live in homes where there are cockroaches have significantly higher levels of the Immunoglobulin E (IgE) antibody that causes shrimp allergy, according to a study published in the October 2011 issue of the Journal of Allergy and Clinical Immunology.

Tropomyosin, the allergenic protein in shrimp, is also found in dust mites, cockroaches and other insects. The goal of this study was to determine whether there was a strong correlation among shrimp, cockroach and dust mite IgE levels.

However, there was not a high correlation between dust mite exposure and shrimp IgE levels.

Read more: Allergy to Peanut, Milk and Shellfish the Most Common in American Kids 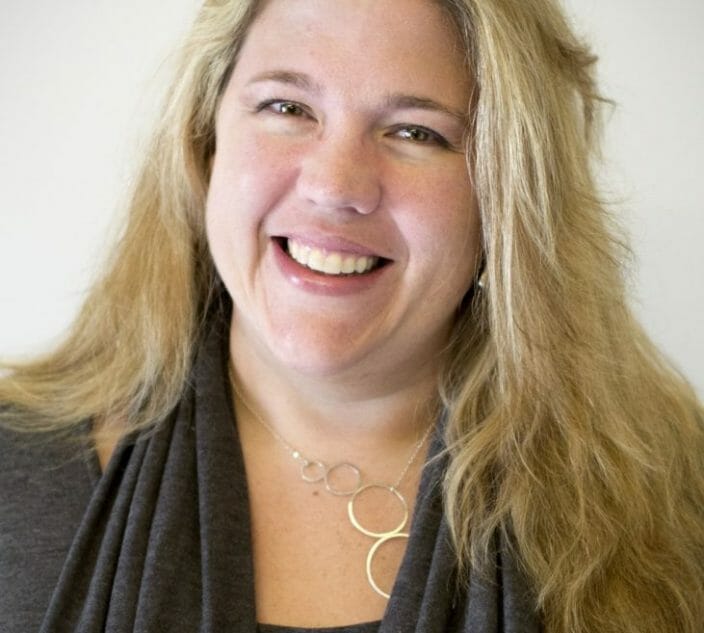 Are You Sure You’re Penicillin Allergic? 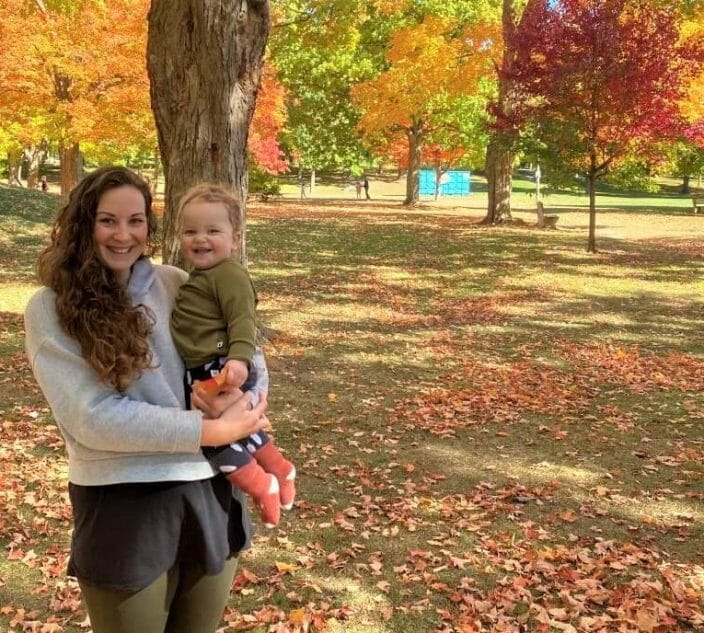 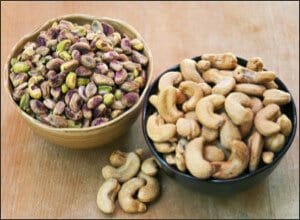